The Allentown native has been on the city’s police force for nearly 20 years.

Shortly before his confirmation, Roca stood before city council to declare his love for the community.

“I’m very passionate about this city. I have made many friendships here. Many loved ones live in Allentown and the surrounding areas and I’m here for the future of Allentown,” he said.

Over the course of his career, Roca has been a sergeant of the city’s vice unit, served on the crisis negotiation team and was named a captain in 2018.

“This is not just about me. This is about that new patrolman on the street, the many fine men and women we have in the department that we have today, the many fine city employees that are here. This is a partnership of how we, as a city, are going to move forward,” Roca said.

Roca told council members that he intends to work with organizations both locally and nationally to improve the City of Allentown. 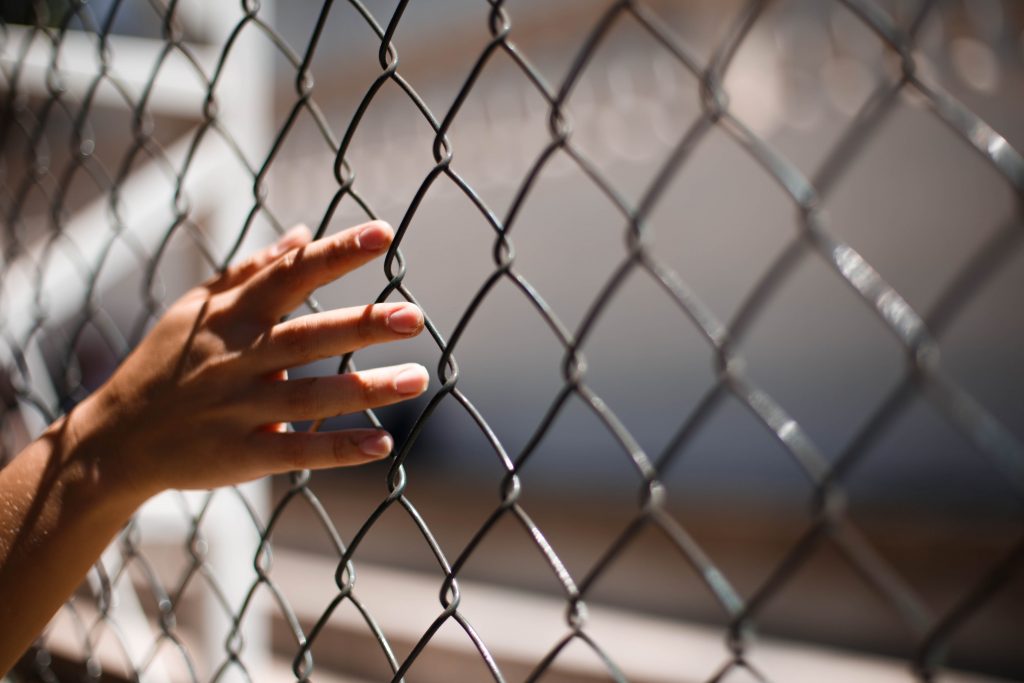 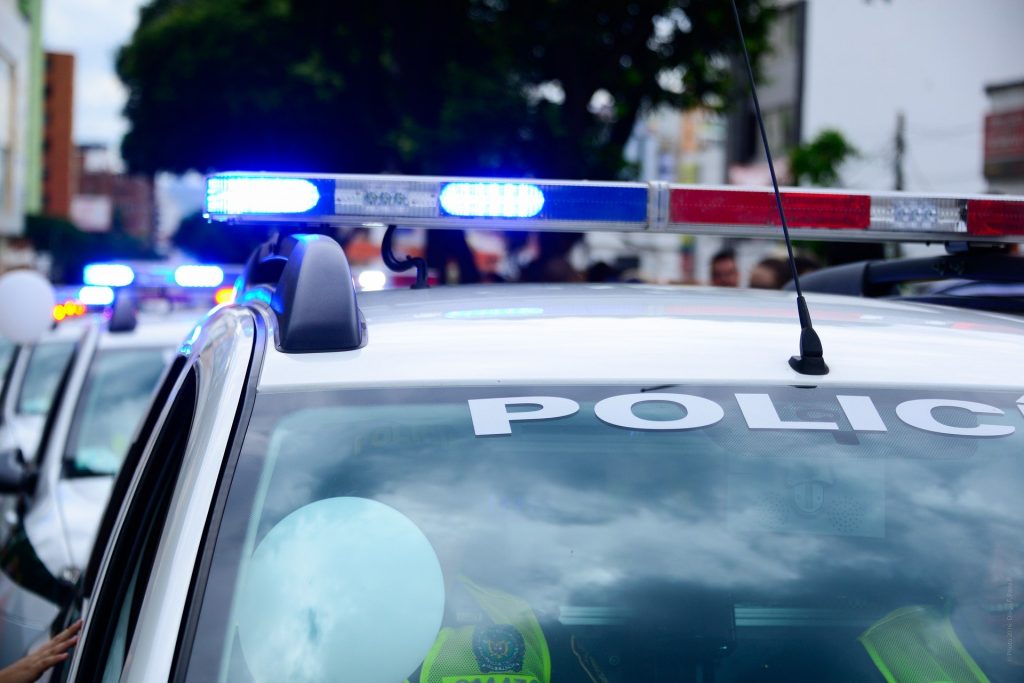 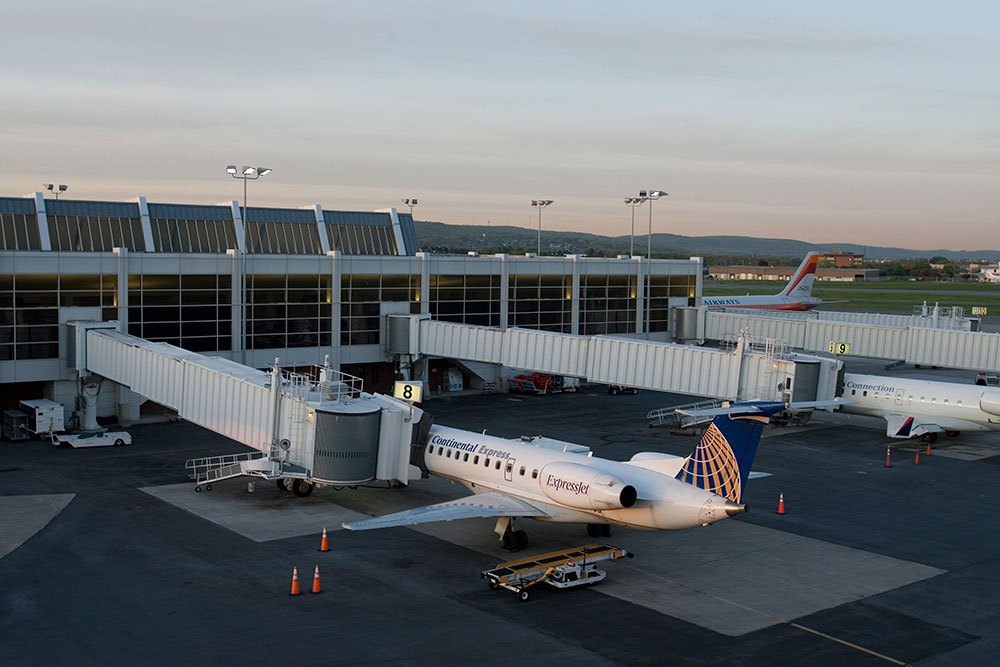 What You Need to Know: Marking 20 years since the terrorist attacks of 9/11 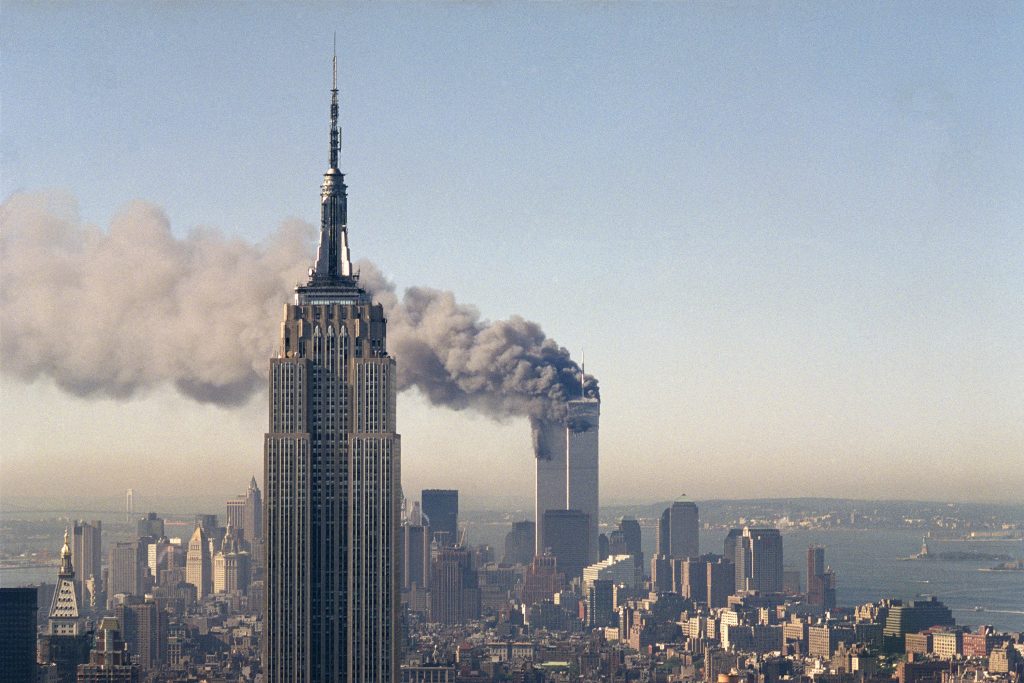 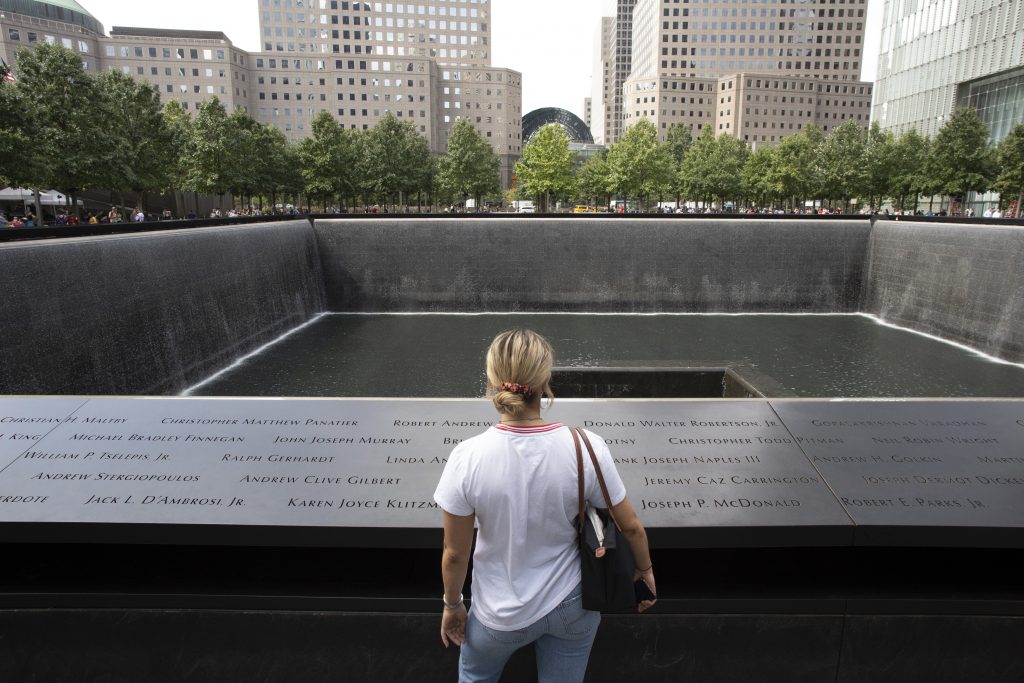