The GOP-controlled Pennsylvania House of Representatives voted along party lines to peel back policies the Wolf administration made using emergency powers. That was possible due to a recent ballot question in which voters gave the legislature power to end these measures with a simple majority.

Many of the measures in the declaration have already been lifted but the move could speed up when people on unemployment will be forced to look for work.

House Majority Leader Kerry Benninghoff (R-Centre) was the lead sponsor of the resolution.

“The goal is to do as the people of Pennsylvania have spoken and asked us to do: end unilateral rule,” Benninghoff says.

If it passes the Senate, the resolution would take effect immediately. That could mean people on unemployment will have to begin regularly applying for jobs again sooner.

The Wolf Administration had suspended that requirement early in the pandemic and had planned to bring it back in mid-July. 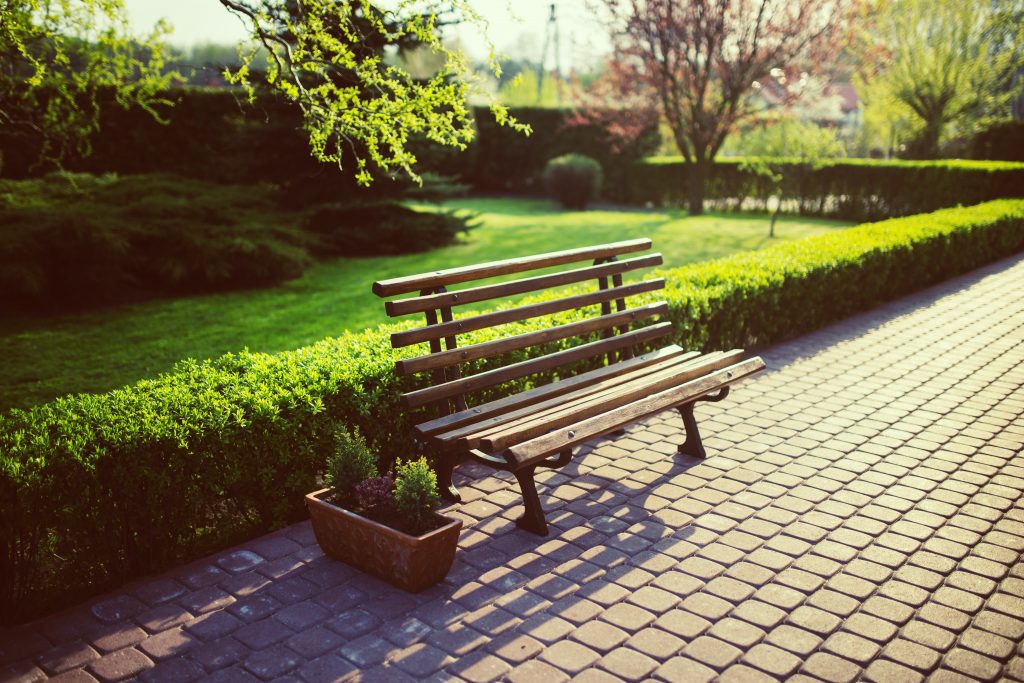 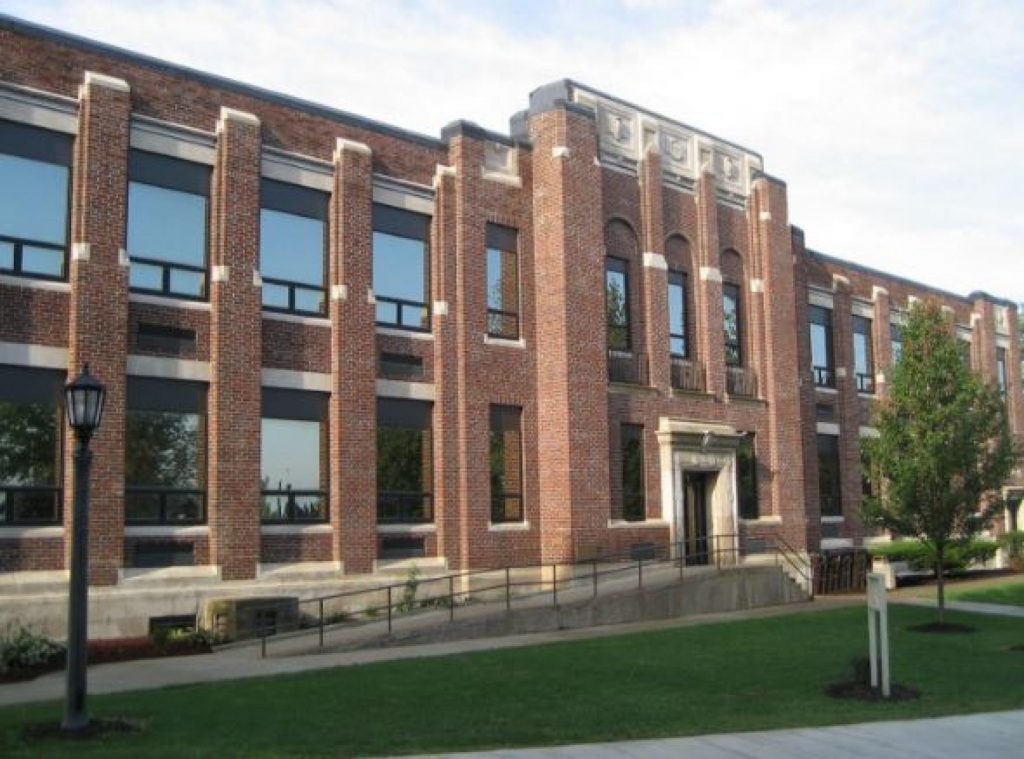