Arkoosh, who is in her second term as chair of the Montgomery County Board of Commissioners, namechecked Pennsylvania’s retiring Republican Sen. Pat Toomey as one of the roadblocks in the way of the infrastructure plan’s passage.

“Senator Toomey is one of the people that’s holding this bill up,” she said. “And that’s part of why I’m running. We need senators in Washington who are going to get this stuff done.”

“We saw during this [COVID-19] pandemic, the dangers in our country of not being able to make the things that we need in an emergency,” she said. “We should be building that infrastructure right here at home and making sure that the good paying jobs that come with that are located here, not in another state and not overseas.”

Fitzgerald said he’s worked with Arkoosh a lot over the years on issues from COVID-19 to election logistics.

Arkoosh was first elected as county commissioner in 2016. The southeastern county is the third-largest in the state, and the board of commissioners oversees a budget of more than $400 million. In her role as chair, she’s worked to raise the minimum wage for county employees to $15 an hour, and said Monday that she wants to raise the minimum wage for all Pennsylvanians.

Before running for office, Arkoosh worked in medicine, and was a professor of anesthesiology and obstetrics and gynecology at the University of Pennsylvania. She believes her experience as a doctor would be useful in statewide office.

“I’m a problem solver, and you have to work with your patients to solve their problems,” she said. “I realized over time that there were so many things impacting the health of my patients that I couldn’t fix as a doctor. I took care of moms that had to take two buses to get to a grocery store or a doctor’s appointment. I took care of families whose kids had asthma and they couldn’t play outside because the air wasn’t clean.”

That experience prompted Arkoosh to get a Master’s Degree in Public Health, and subsequently work with the group National Physicians Alliance to advocate for the passage of the Affordable Care Act.

Arkoosh said she was also excited that the Biden administration’s plan would have a positive public health impact with efforts to replace lead pipes. But when asked about her support for fracking, which can have negative health impacts, Arkoosh said “President Biden has it right.”

“We’ve acknowledged that climate change is real and is happening and that but there needs to be a transition,” she said. “We can’t just flip a switch on this.” 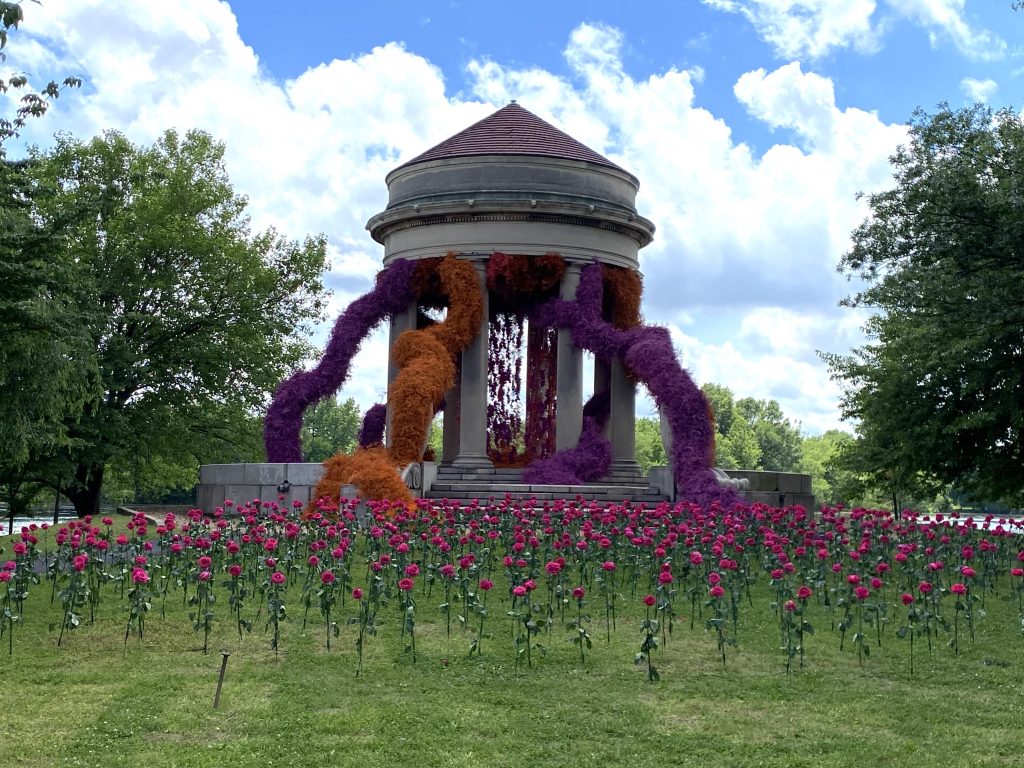