It’s called the Regional Greenhouse Gas Initiative (RGGI), and Wolf wants Pennsylvania to join by early next year. This week, he outlined a plan to invest money the program makes into the commonwealth’s energy sector.

RGGI works by putting a price tag on carbon emissions. Under the program, state officials set limits on emissions, and power plants buy allowances equal to the amount of CO-2 they emit.

Wolf says more than half of potential RGGI revenue would go towards training coal workers for new jobs.

“We understand that you are facing a real transition here,” Wolf says, “We want to do something concrete and that’s where RGGI comes in. Pennsylvania is an energy exporter, so much of that will come from fees that come from people who don’t even live in Pennsylvania.”

“Here in Pennsylvania, the Cheswick Generating Station, located just outside of Pittsburgh, will close in September, and it’s one of three coal closures,” Herrin says. “Blacksville No. 2 Coal Mine and Plant will close later this year, leaving hundreds of miners behind.”

The state Department of Environmental Protection says RGGI would reduce carbon emissions by 188 million tons by 2030.

Republicans in opposition to RGGI say it would hasten the decline of coal-fired power plants and raise electricity prices.

The final RGGI rulemaking goes before the state Environmental Quality Board this summer. 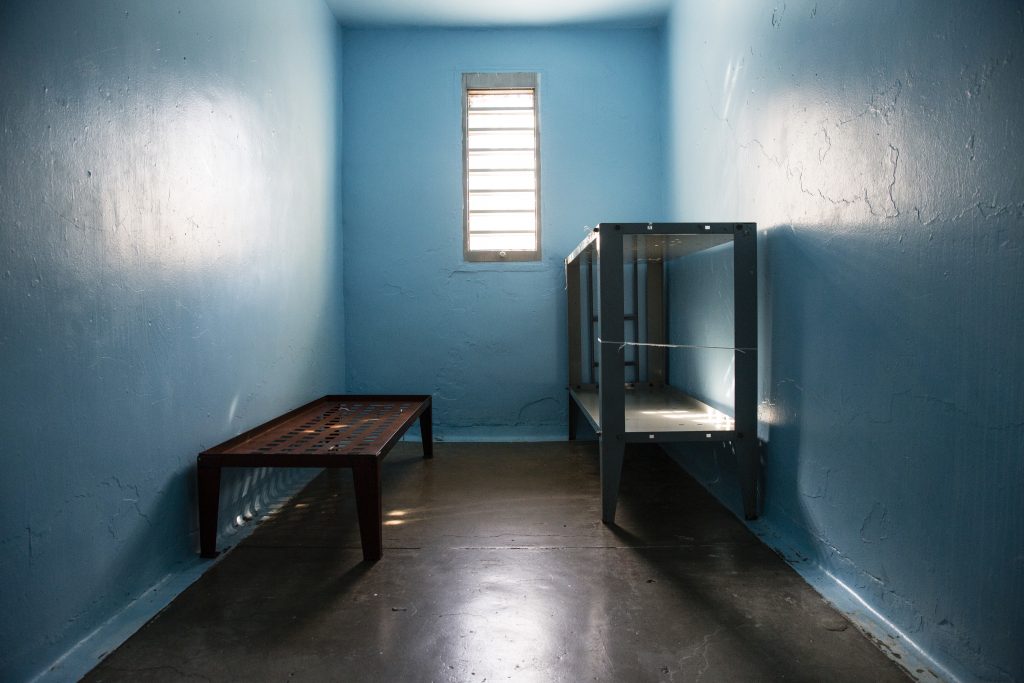