Live music in Allentown’s West Park is back.

Summer concerts were canceled last year due to COVID but now some of Allentown’s “big bands” have returned.

Their music has been a part of the city since the 1800s.

On a recent hot Saturday night, 200 or so people, mostly retirees, gathered at Allentown’s sprawling West Park. A woman named Holly didn’t want to give her last name, but she was catching up with two longtime friends in front of the stage.

“Hallelujah music has come back to Allentown,” Holly says.

Many of the attendees made their way in with the help of walkers and canes to set up lawn chairs on the grass to watch the Allentown Band perform.

Ron Demkee has been the conductor for 44 years.

“The Allentown Band is the oldest band in America,” Demkee says. “Consistently operating since its first performance on July 4, 1828.”

The Allentown Band has more than 60 rotating members. Roughly half played June 5 under the giant bandshell that has stood in the park since 1908.

Ezra Wenner’s been with the band for more than 70 years. He joined when he was a high school sophomore.

“But it was during the war (WWII) and we were losing a lot of people going into the service,” Wenner says, “So there had to be replacements.”

Wenner’s music teacher recruited him for the Allentown Band.

“It’s really a close knit organization, most of us or a lot of them have been there for 40, 50 years,” Wenner says, “So I’m not the only old timer.”

The Allentown Band draws in a lot of veterans like Joe Ifkovitch, who really missed the music last year.

“We used to come up and walk and walk around and say, ‘Boy, it’s dead here,’” Ifkovitch says, “You’re looking for a band on a weekend.”

The Allentown Band’s history earned the city the nickname “Band City USA” more than 100  years ago. It’s not a title that’s frequently used these days, but it’s a part of the city’s storied past. There are also three other longtime city bands and other regulars that play under the West Park bandshell like Hector Rosado Y Su Orq Hache.

Rosado’s band name is Spanish, “Hache,” which means the letter H. He has led the group for 30 years. Rosado said he draws inspiration from Tito Puente and other big Latin orchestras.

“That’s the sound that I really like, a big band with this big baritone sax, two trumpets,” Rosado says, “‘Bone. Sometimes another ‘bone.”

‘Bone being short for trombone.

“Sometimes four, five singers [too],” Rosado says. “So, that’s what I’m really, we’re after. We’re there already but I still want more.”

Rosado and his band say they struggled not being able to perform for live audiences in 2020.

“As far as the epidemic, it’s been really bad,” Rosado says. “I think I had one gig last year, maybe two. No music scene at all anywhere.”

Keith Wagner plays sax in the band and also works for the City of Allentown. He said he saw residents feel the same frustrations.

On a recent weekend, Rosado and Hache’s music brought many of the city’s Latino residents to West Park. A vendor sold barbecue and empanadas. Families sprawled on blankets with cold drinks. There was salsa dancing.

Sheila Perez says she drove for more than an hour to get what she called her music ‘“fix.”

“I mean after being a year and a half into a pandemic, it’s like humanity is finally back on its feet.” Perez said. “Let’s get motivated, man!”

Both Hector Rosado and the Allentown Band have more shows coming up. And Allentown’s West Park has free orchestra concerts all summer long.

It’s starting to sound like the ‘bones are back in “Band City.” 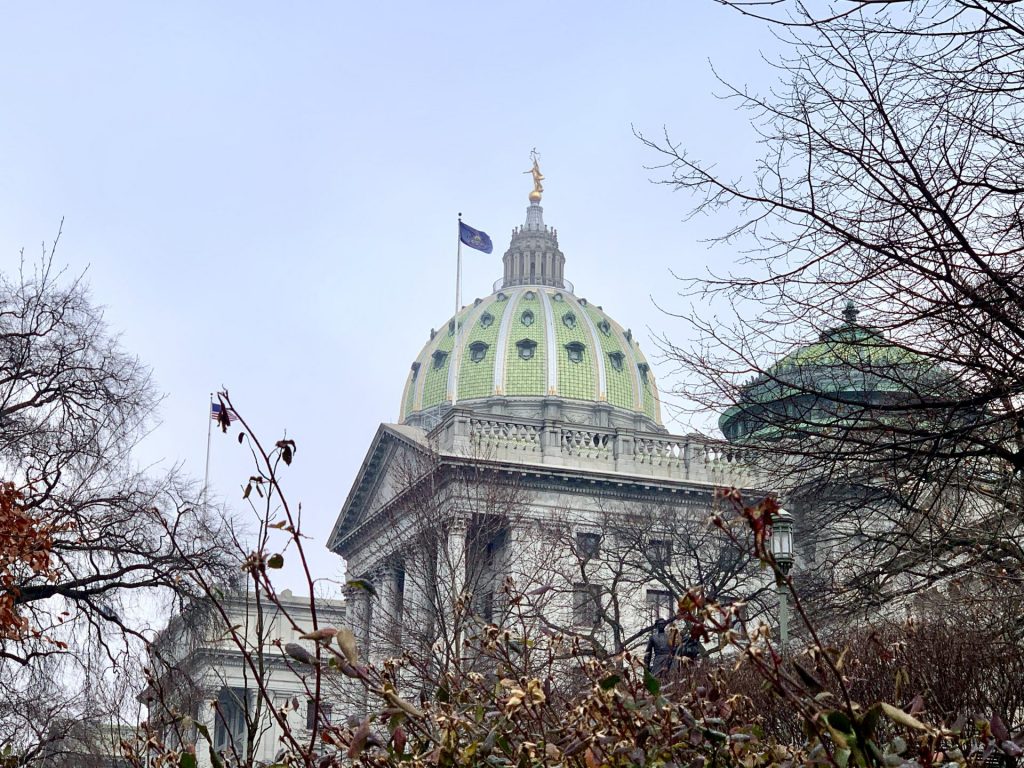 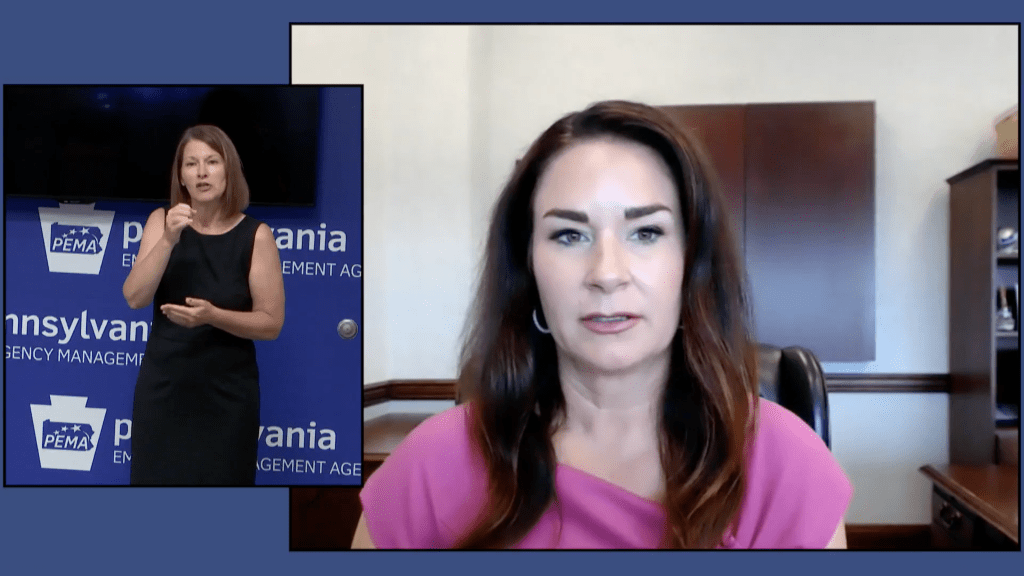