A local non-profit and the Allentown Police Department have teamed up to respond to mental health calls since 2017. Now, they’ve added another specialist which could help them double the number of clients they serve.

“They really wanted to work within the police department to relieve some of those mental health calls that they get. And I say some because they get hundreds a month,” Conte says.

About 98% of the time an intervention specialist responds, no one goes to jail, Conte says.

“I think it’s inappropriate to ask someone who’s not trained in mental health, who’s not the social worker, who hasn’t gone to school for it, isn’t a mental health professional, who doesn’t know how to do assessments. I think it’s important for the right individual to be there to do that, and that’s where those police departments, they’re in a bind,” Conte says.

Sarina Vass has an office at the Allentown Police Department, but she’s not a cop. She’s been the community intervention specialist since the beginning of the program.

Vass says they work well together.

“I’d say the majority are very happy. And they can pop in my office any time, like I said take me out and I’ll go with them. Or they can say hey can you follow up with this person and I’ll go over there, and I’ll do that,” Vass says

In just the first week, the new intervention specialist has responded to five calls.

Pinebrook is looking to hire more intervention specialists, especially those who are bilingual. 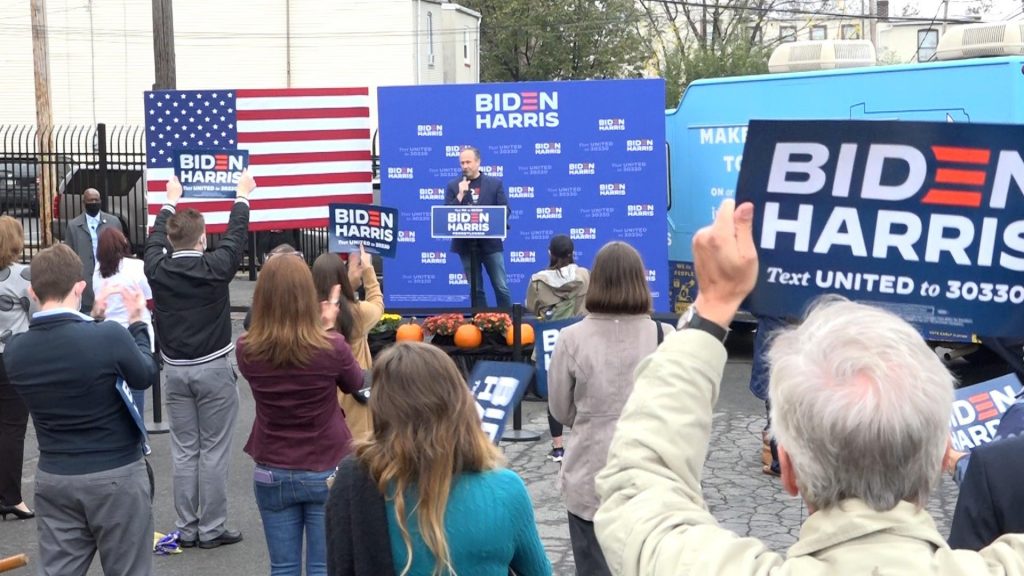 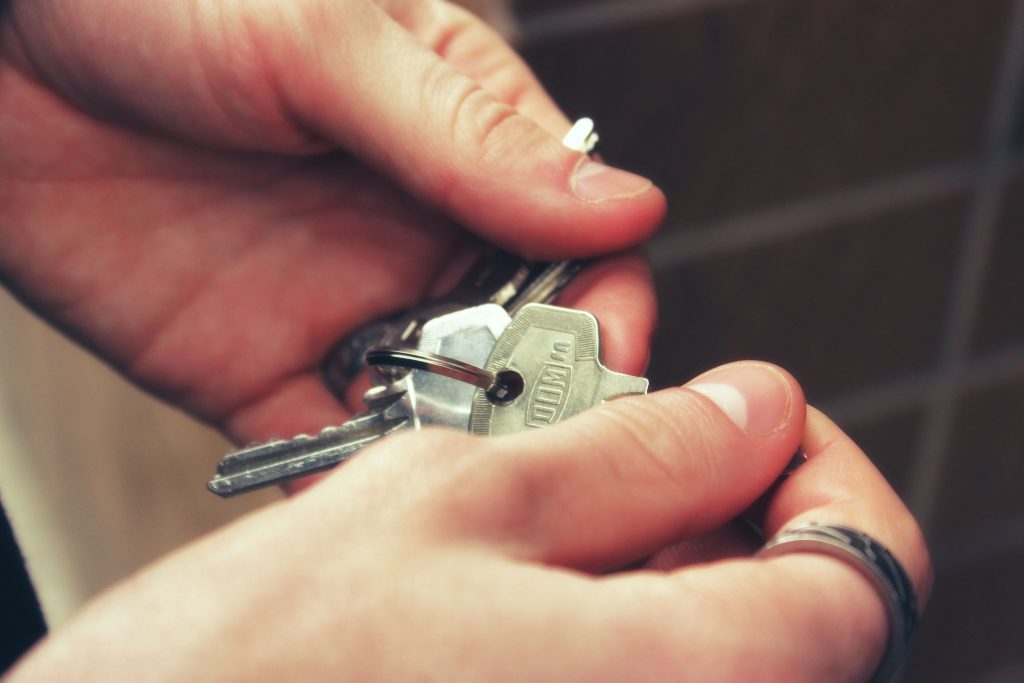