The International Space Station is passing over the Lehigh Valley right now and it will be visible from Earth until around May 11.

Sky watchers will have to get up early, though, to catch a glimpse of the Earth-orbiting research lab.

Stephanie Douglas, an assistant professor of physics at Lafayette College, says it takes about 90 minutes for the space station to orbit the Earth.

“Because the Earth is turning under the Space Station, it’s going to pass over different parts of the Earth every time. The reason we can see it right now is that it’s dark enough for us to see it. As long as you’re away from spotlights or streetlights, anything that would mess up your night vision, you should be able to see it,” Douglas says.

To the naked eye, the space station looks like a big white dot that moves quickly, without changing direction. And, she says, it’s usually the brightest object in the sky after the moon.

“We only see this happening a little bit after dusk or a little bit before dawn when the station is in the right position to reflect sunlight down to us,” Douglas says.

NASA’s “Spot the Station” tracker offers exact times to see the station from any location in the U.S.. The best chance for Lehigh Valley residents to catch a glimpse will be the very early morning 3:43 a.m. or 5:17 a.m. on May 8.

As CDC relaxes restrictions on vaccinated adults, schools prepare for the long haul 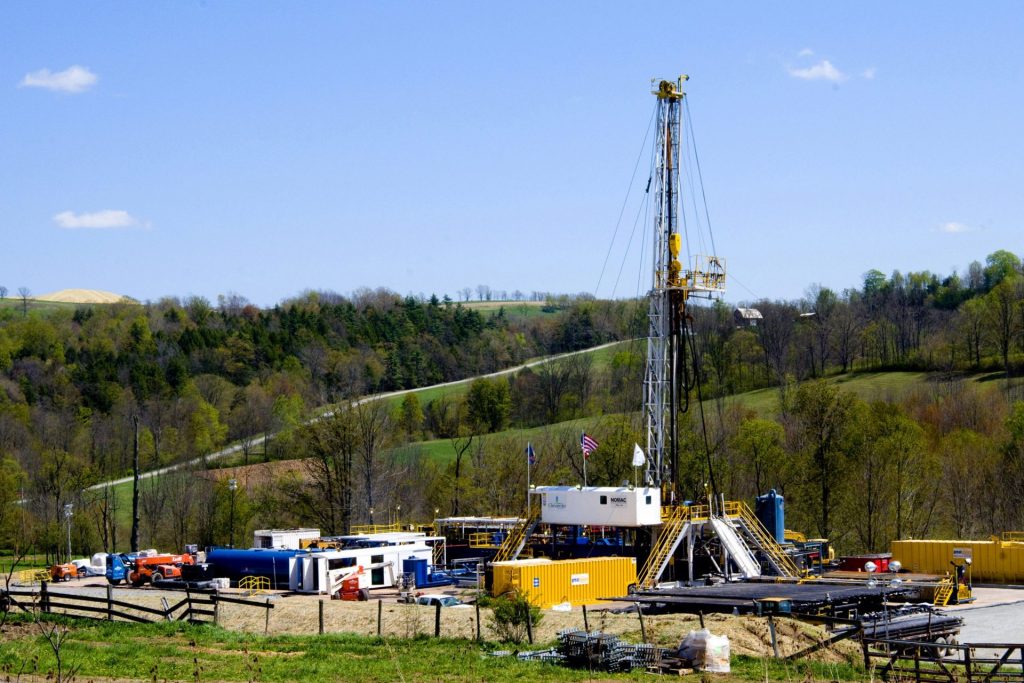