PBS39 and WLVR’s  Allentown mayoral debate May 6 was focused on Latino affairs and revealed the candidates’ strong opinions about policing in Pennsylvania’s third-largest city.

The five participants were asked what changes could inspire more Black and Latino confidence in the police. Most said they supported more officer training programs.

Democrat Matthew Tuerk highlighted efforts the department has already made.

But candidates were also asked if they supported defunding the department which would mean pulling money from its more than $40 million budget for other social programs.

Tuerk, Republican candidate Tim Ramos, and current mayor  Democrat Ray O’Connell were all in agreement: no.

“We also put public safety number one. When somebody picks up a phone and they are in trouble or they are in danger, or something is happening in their neighborhood they call 911 and we dispatch a police officer,” O’Connell says.

“We must focus on the actual structural systemic issues that lead to crime that lead to gun violence we can not continue to expect our police officers to do everything, to be social workers, to be crisis workers, to be mental health workers,” Gerlach says.

The primary election on May 18 will decide which Democrat will face Ramos on the Allentown mayoral ballot in November. 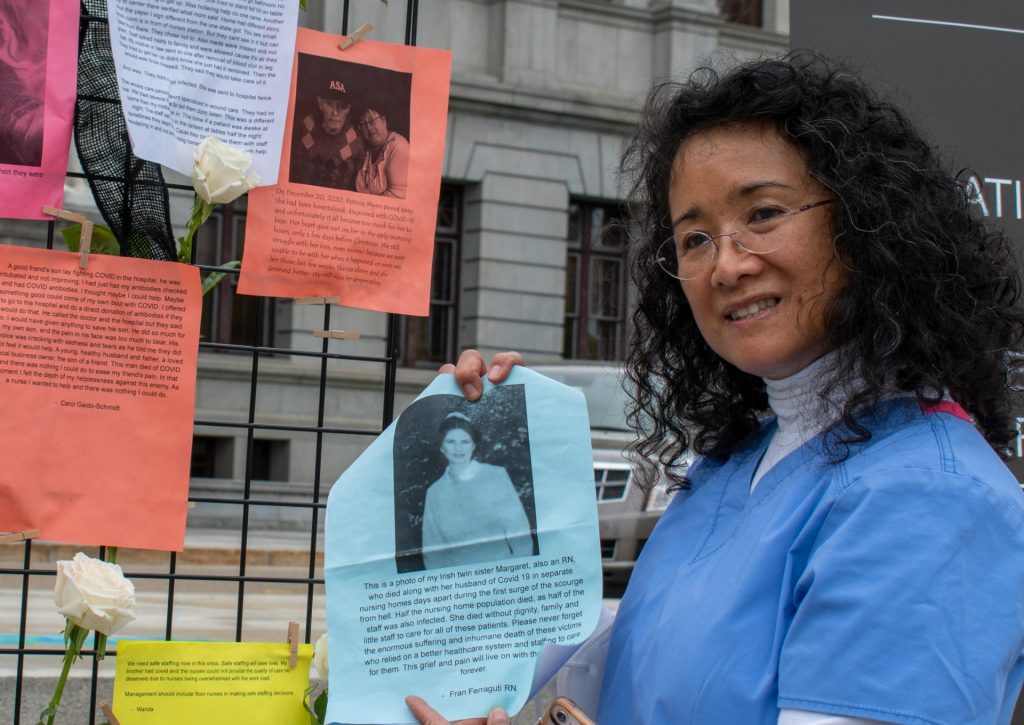