In President Joe Biden’s first big speech to Congress on April 28, he called for support to get more electric vehicles on the road.

Wild says she’d like to see public transit used to connect all three of the Lehigh Valley’s cities.

Wild says she’d like to see an electric transit plan to connect Allentown, Bethlehem and Easton.

“We are rich in recreational activities and we are rich in tourist activities. But imagine if people could hop on a train and get to us. Would it be expensive? Yeah. Would it get people off of Route 22? Heck yeah. It would create a lot of jobs and it would be a real cutting-edge thing to do,” Wild says.

“Jobs that exist are on the perimeter of our district, not where population concentration is, which is fine if you have a car. Here I am in the third most populous region in Pennsylvania. I literally have no choice but to drive to Washington. There’s just no question that we’ve got to bring back rail service,” Wild says.

According to climate change advocacy group Penn-Environment, a third of the state’s carbon emissions come from transportation. 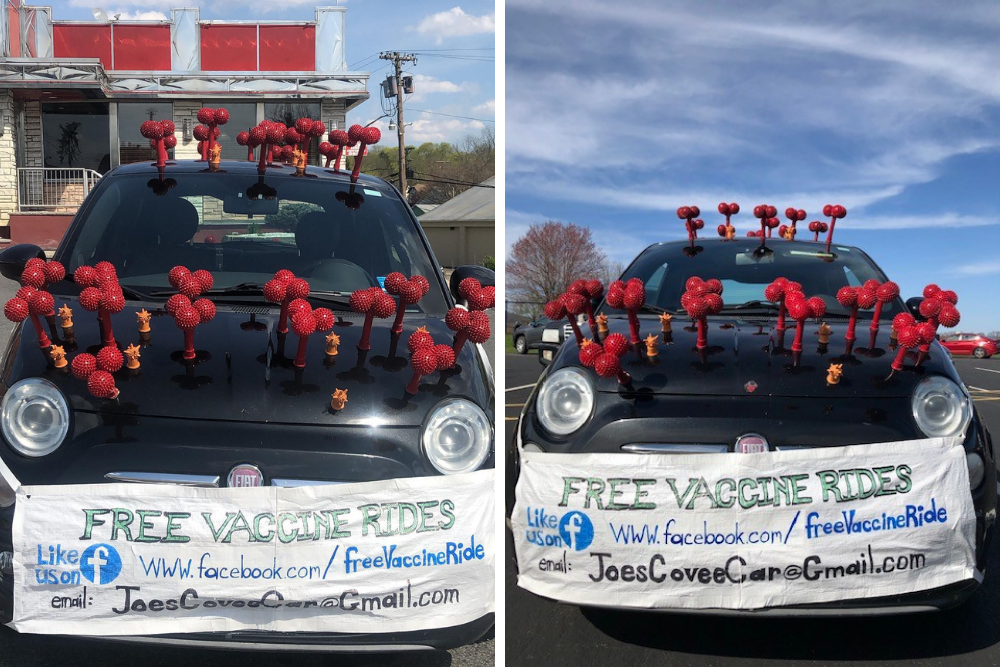 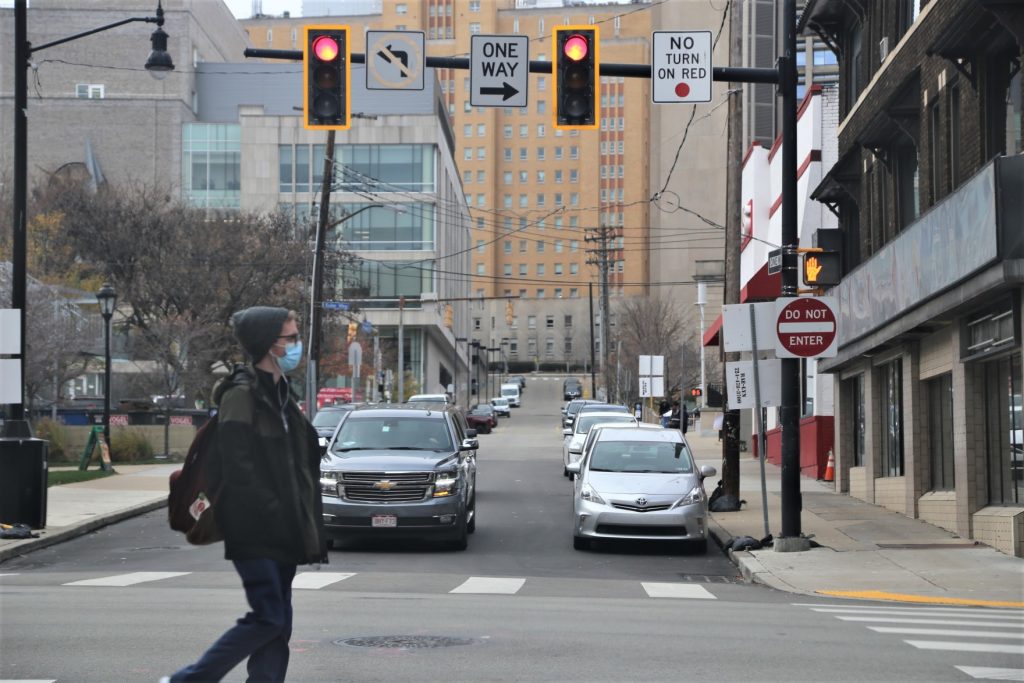