Two people are dead today and a third is in the hospital following a possible road rage incident on a Lehigh Valley highway that led to multiple shootings at a Wawa in Upper Macungie Township.

Speaking at a press briefing to reporters the morning of April 21, Lehigh County District Attorney Jim Martin said the incident began on Route 22 near the exit for Route 309 and Cedar Crest Blvd. when an adult male driving a white Toyota Corolla allegedly shot at a white car being driven by a woman.

“Which we believe was pure happenstance – a coincidence – she came here to get a sandwich and when she came out of the Wawa she realized there was a bullet hole in her car,” Martin says.

Martin says the suspect pulled into the parking lot and began firing shots: injuring one man in a Jeep, and killing another adult male, a truck driver who was at the gas pump. A Wawa employee taking out the trash heard the gunshots.

“He ushered two prospective customers from the parking lot into the Wawa and he alerted the employees in the Wawa to shelter in place and he locked the doors,” Martin says.

The alleged shooter then fled a short way down Route 100 and appears to have committed suicide, shooting himself in the chest and hand. The man who was injured on the scene has been taken to an area hospital.

Separately, a law enforcement officer was injured in traffic helping to guide cars near the scene. He’s since been treated and released. The names of the victims, and the suspect have not yet been released by officials, pending notification of next of kin. 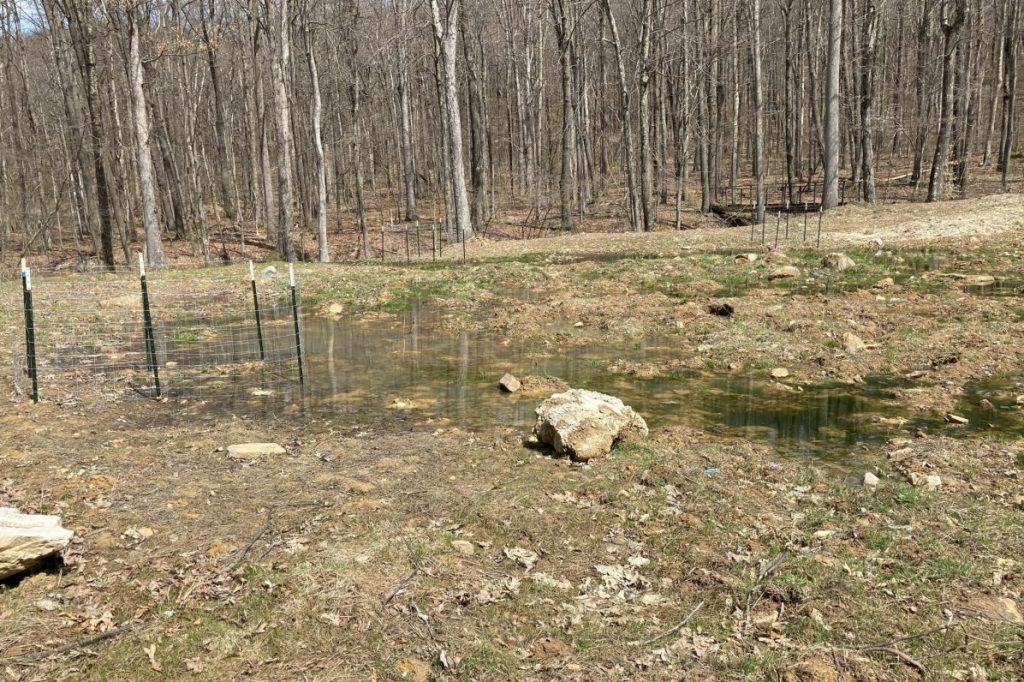 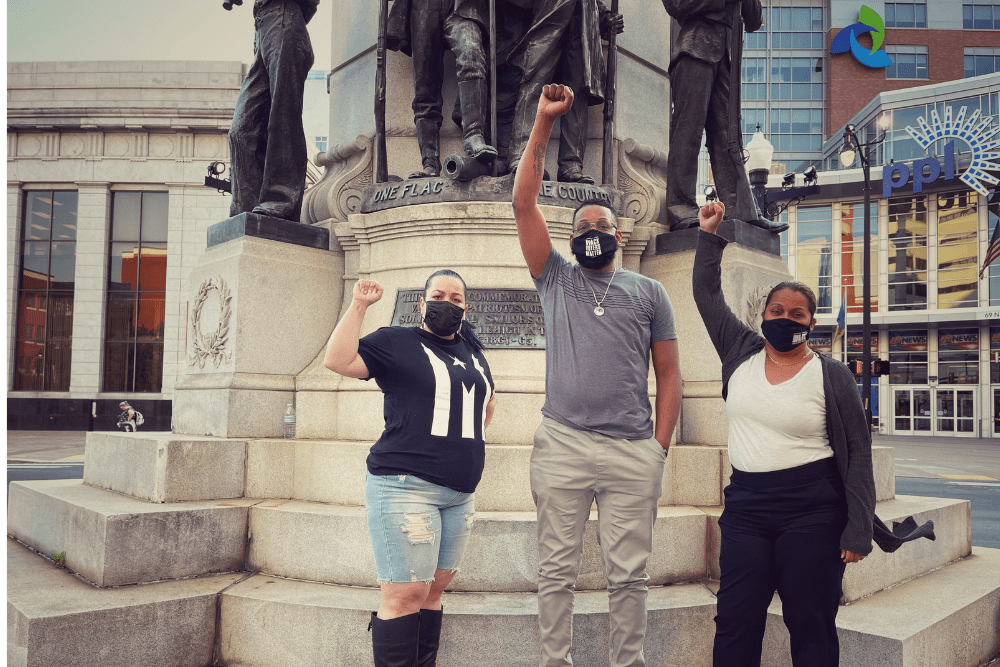