President Joe Biden last week unveiled his $2 trillion American Jobs Plan that could, among other goals, improve public transit across the country.

Amtrak said the plan could even bring passenger rail service back to the Lehigh Valley.  But getting might be a bumpy ride.

The Lehigh Valley has gone decades without passenger rail.

The last SEPTA train to Philadelphia ceased operation back in 1981.

And, the last passenger train to New York City – a connection that Amtrak has proposed to restore – took its last ride in February of 1961.

Restoring that service could prove complicated.

Dave Halderman, president of the Lehigh Valley Railroad Historical Society said it would, “be a huge undertaking.”

Halderman said much of the tracks have sat abandoned since the 1970s.

Norfolk Southern, the company who owns and runs freight along what’s left of the lines, has historically been unwilling to share their track. In a statement to WLVR News, spokesperson Jeff DeGraff said the company, “does not intend to participate in this conversation at this time.” 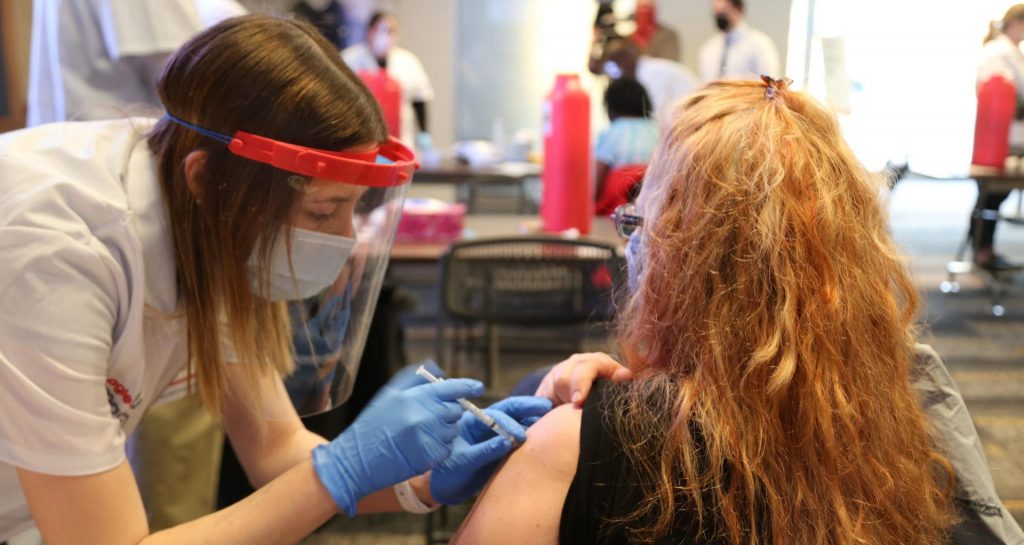 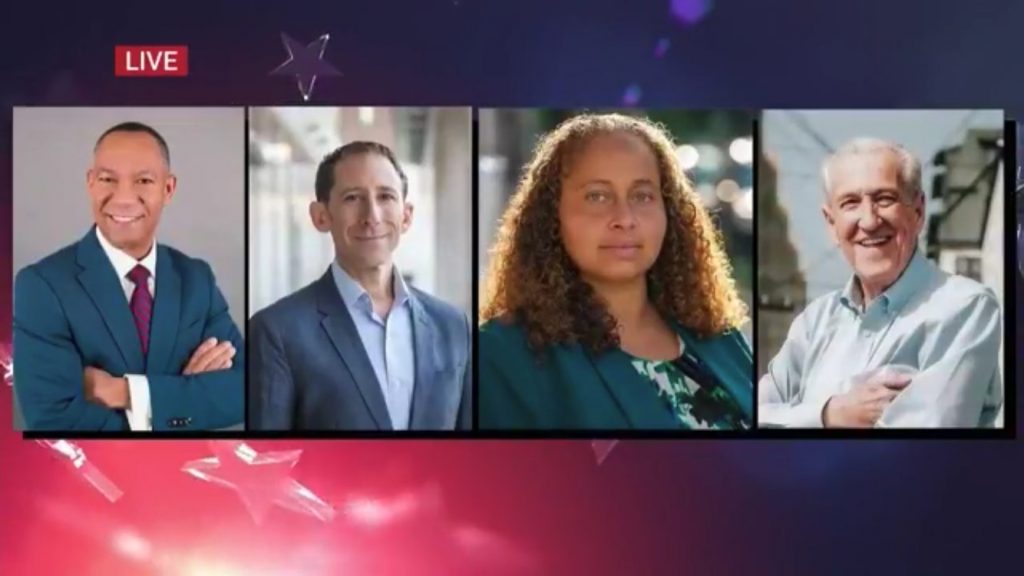