All of the commonwealth’s education professionals who wanted a COVID-19 vaccine are now inoculated, Gov. Tom Wolf said Friday.

Officials with the Department of Health began setting aside Johnson & Johnson shots in early March for public and private school educators and staff. According to Wolf administration data, 112,500 teachers received the one-dose vaccine since then at one of 28 Intermediate Units across the commonwealth.

That is ahead of the governor’s initial goal of vaccinating that group by mid-April.

Wolf and the COVID-19 Vaccine Joint Task Force had initially estimated about 200,000 school professionals would need a vaccine, but some of those people already qualified for one under Phase 1A. An administration spokeswoman said others had gotten a vaccine outside of the special designation with a local provider.

Still, others did not want a vaccine, though the administration said the vast majority of school professionals have received a jab.

Vito Malacari, who teaches high school at Northwest Area Junior-Senior High School in Luzerne County, got one of the Johnson & Johnson shots specifically set aside for educators.

He said he’s happy he can now safely teach his 100 students in person again.

“Being hybrid, that was ok. Being on Zoom, that wasn’t very fun,” Malacari said. “But having our kids in front of us, that’s why we became teachers and without that vaccine and that program, we wouldn’t be able to do what we do and do what we love.”

The milestone comes as Pennsylvania is getting ready to make vaccines available to a wider group of people.

Starting Monday, people in the commonwealth’s 1B group, mostly those working in essential industries from food service to manufacturing, will be able to start getting shots. State leaders are aiming to open eligibility to all Pennsylvania residents by April 19th.

Separately, three state senators are backing a move that would ban vaccine passports to avoid what they say is potential discrimination. Governor Wolf said he will support passports only if the General Assembly approves them first.

Local colleges still weighing whether students must be vaccinated 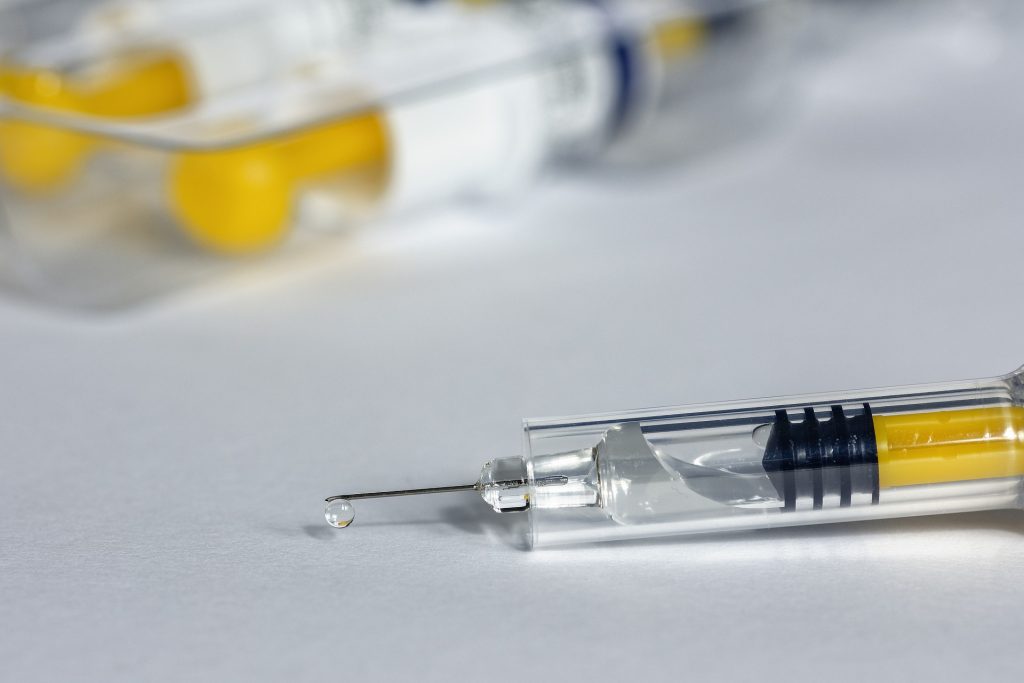 Local providers prep for massive expansion of vaccine eligibility in Pa. this month 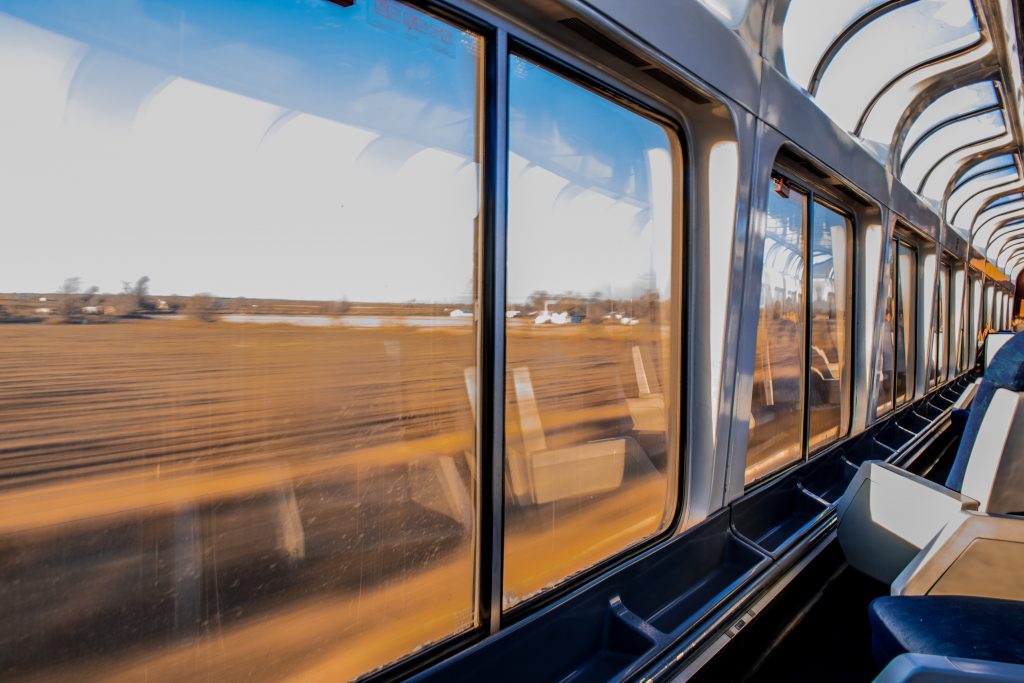