President Joe Biden recently unveiled a massive $2.3 trillion infrastructure plan and if  Congress approves it, some of the money could restore passenger rail lines between the Lehigh Valley and New York City.

On March 31, Biden called the plan ‘the largest investment in American jobs since WWII..”

“It’s not a plan that tinkers around the edges. It’s a once-in-a-generation investment in America,” Biden says.

Shortly after Biden’s announcement, Amtrak unveiled a plan that would use the funding to expand service for up to 160 communities, including connecting Allentown to New York City.

Scranton would also be connected to the Big Apple and Reading to Philadelphia.

“With this federal investment, Amtrak will create jobs and improve equity across cities, regions, and the entire country,” says Bill Flynn, Amtrak’s chief executive officer, in a written statement.

Congressional leaders have said they hope to review the infrastructure plan before the end of September. 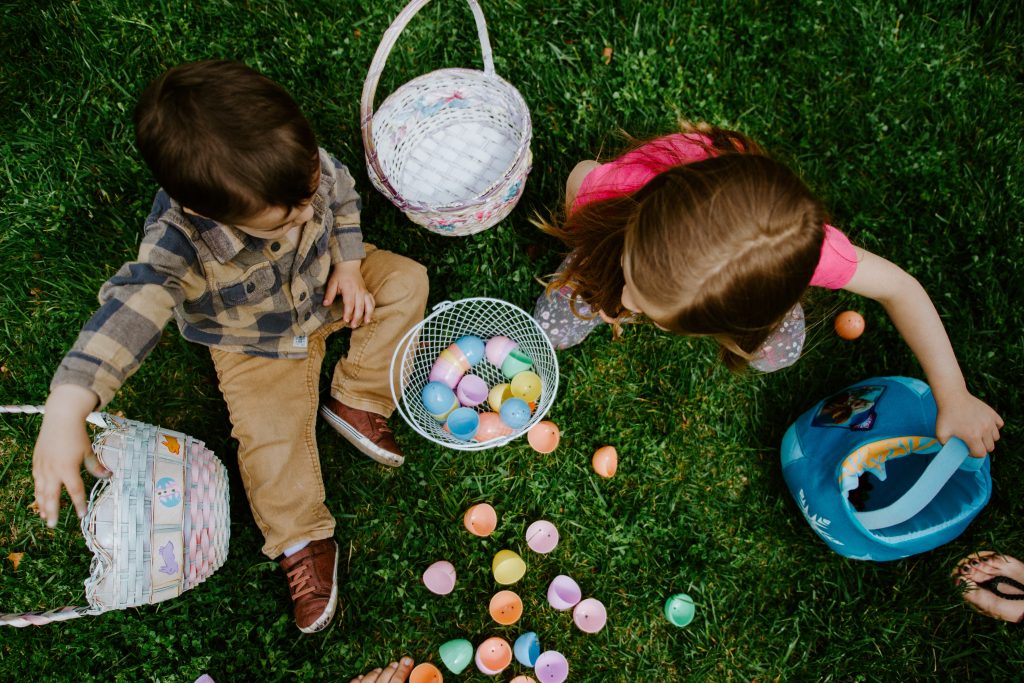 Just Born ‘Peeps’ its way back into Easter baskets this year 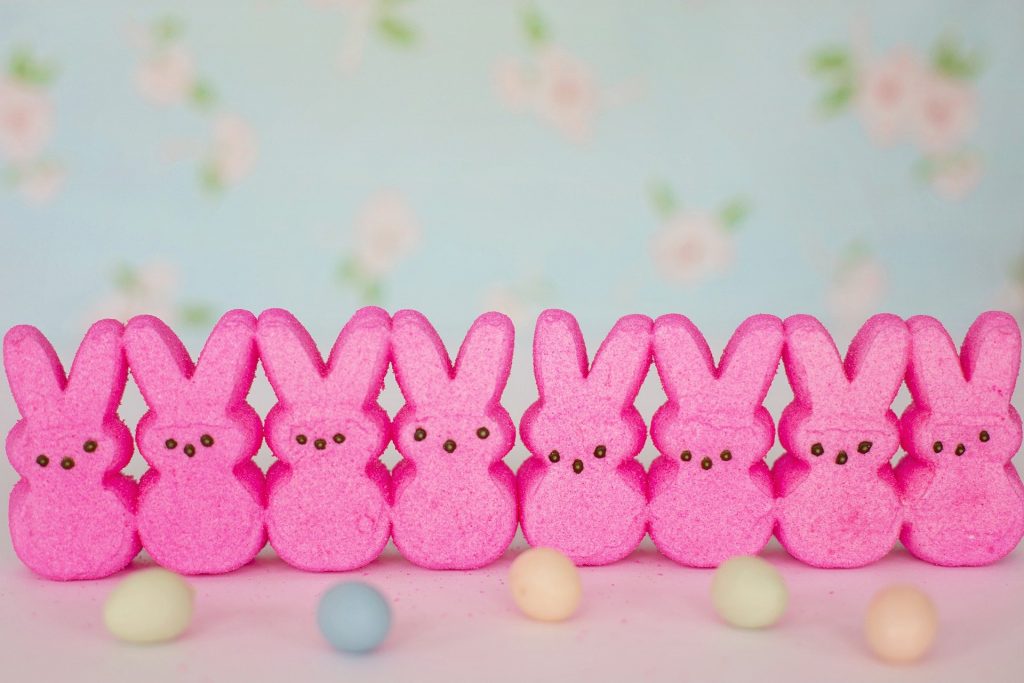