Shaking up local politics is no easy feat. But two high-profile women in Lehigh County, a commissioner and a school board director, have done just that during their respective tenures.

But now they’re looking to step down from their very public, forward-facing roles, setting their gaze on the judicial courts, in the process giving up their political clout.

In Pennsylvania, magisterial court is where most people first experience the judicial system.

For starters, judges get a state pension if elected to a second term on top of lifetime healthcare.

But the gig has one caveat: judges are prohibited from having any sort of political life. Period.

So why would someone with considerable political interest and influence choose this path?

For Linda Vega, it was a difficult decision but it came down to serving her community.

Vega is an  Allentown School District board director. In the two years since she was elected, she has been unafraid to point out inequities in the school system in a fight to interrupt the school-to-prison pipeline.

“I can continue to sit on a board, or I can put myself in a position where ultimately the children are still going to be arrested, but this time now they’ll come before me and I’ll be able to interrupt the school-to-prison pipeline from this seat.”

Amy Zanelli is running for MDJ in the West Bethlehem-Fountain Hill area. She’s been a Lehigh County Commissioner for four years and she says entering the judiciary is the next logical step for her.

“A big thread of everything I’ve ever done has had criminal justice at its heart and equality. And so while I could choose to stay in the seat for 30 years because I’d keep it, I don’t need to,” Zanelli says.

Zanelli wields a considerable amount of influence in local Democratic politics. But she welcomes the chance to take a step back.

“I’m okay with that. Frankly, I think I’ve been loud enough that there should be no doubt on where I stand on most all important things. Otherwise, I’m actually excited, because things have gotten so divisive,” Zanelli says.

If elected, they would be the first openly LGBTQ judges in Lehigh County. For Vega, who’s also a Latina, this is significant.

“It does hold weight. When you have a lifestyle like I do, you’re told there are things you cannot do. And I think it’s so important not only to show our urban residents that we can do whatever it is that we want to do, but also our LGBTQ students because we’re taught that we’re crazy or we have mental health challenges,” Vega says.

“If you don’t have a seat at the table, you’re on the menu. Let’s just be real. And after the way things went down at the end of 2016 I knew that families like mine needed representation. And that’s why I ran,” Zanelli says.

She says her position on the Board of Commissioners has helped move the needle.

Recognizing what discrimination and profiling looks like will help her on the bench, Zanelli says, but her main focus will be tackling the two-year backlog that partly exists due to the untimely death of the district’s last presiding judge.

“My first objective is to get in there and do everything I can to make this a full-time court. I also want to make sure that we have at least one full-time bilingual staff member,”  Zanelli says.

School Board Director Linda Vega says her top priority is to ensure fair and equal justice.

“When you come before me, you are not guilty when you’re standing in front of me, I will treat you like a human being and give you the opportunity to defend yourself and not be biased based on where you come from, the level of your income, or how much melanin you have in your skin tone,” Vega says.

Both Vega and Zanelli say they’re getting ready to file their petitions to get on the ballot. And after that, they’ll spend the next several weeks doing what they do best.

“I love campaigning!” Vega says. “So, we’ve registered quite a few people which is exciting. I’m really excited about that.”

And Zanelli says she’s very much in her element.

“I’m enjoying it! I’ve been knocking doors and just having conversations with people again the same way I did when no one knew who I was in 2017,”  Zanelli says.

And even though they love to do it, if elected, it’ll be another six years before voters see Linda Vega and Amy Zanelli knocking on their door to ask for their vote. 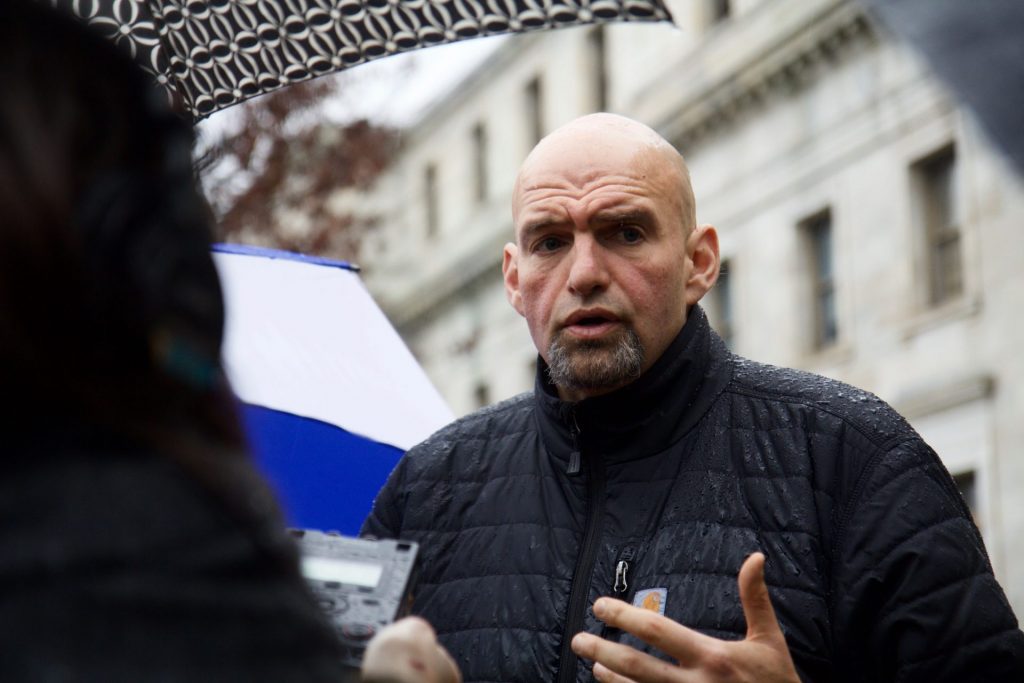 Communities of color reluctant to get vaccine as Lehigh County gets 15,000 shots in arms