The spotted lanternfly continues to kill crops across Pennsylvania. The invasive pest was first discovered in Berks County in 2014, and the state recently expanded its mitigation efforts extending the list of quarantined counties to include Cambria, Cameron, Franklin, Lackawanna, Montour, Pike, Wayne, and Westmoreland.

Heather Leach from the Penn State Extension program, is watching for this year’s generation to hatch in mid-April.

Leach estimates the pest kills off $18 billion of Pennsylvania’s crops each year feeding on trees and fruit bearing vines.

“It’s a tough situation for grape growers right now. Grapes are really what we call hot hosts for spotted lanternfly. Especially as adults, they love to feed on grapevines,” Leach says, “We have a lot of work to do to optimize how we protect vineyards in the eastern U.S.”

A portion of the money will pay for educational outreach and detection efforts. It’ll also fund research to study Asian birds and fungi that are known to kill the insects.

Pediatrician: What school will be like as kids head back 4 or 5 days a week 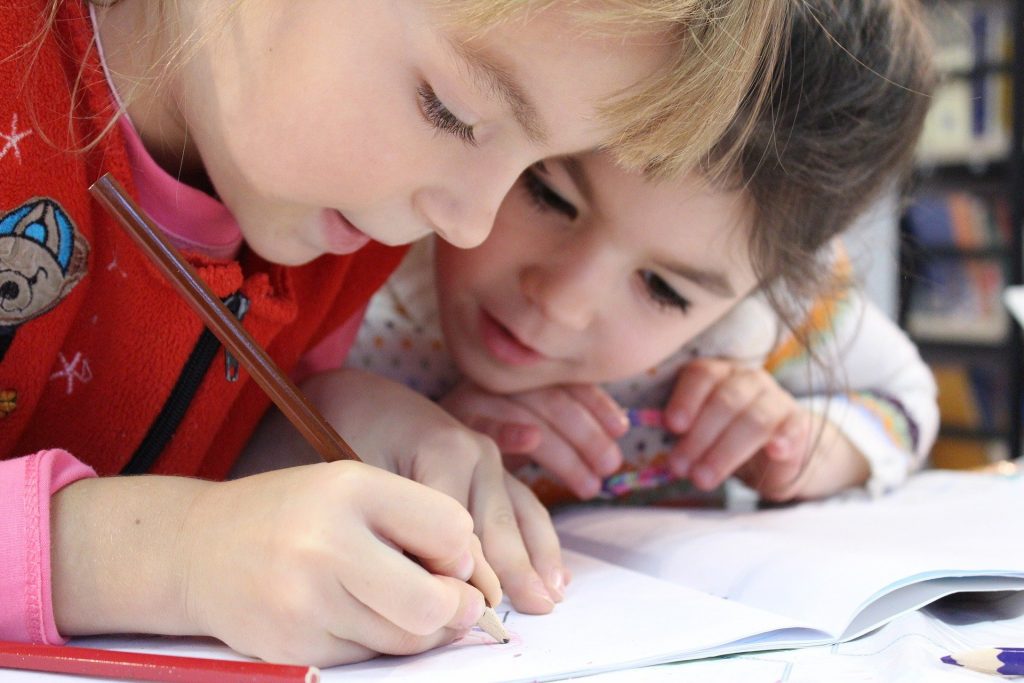 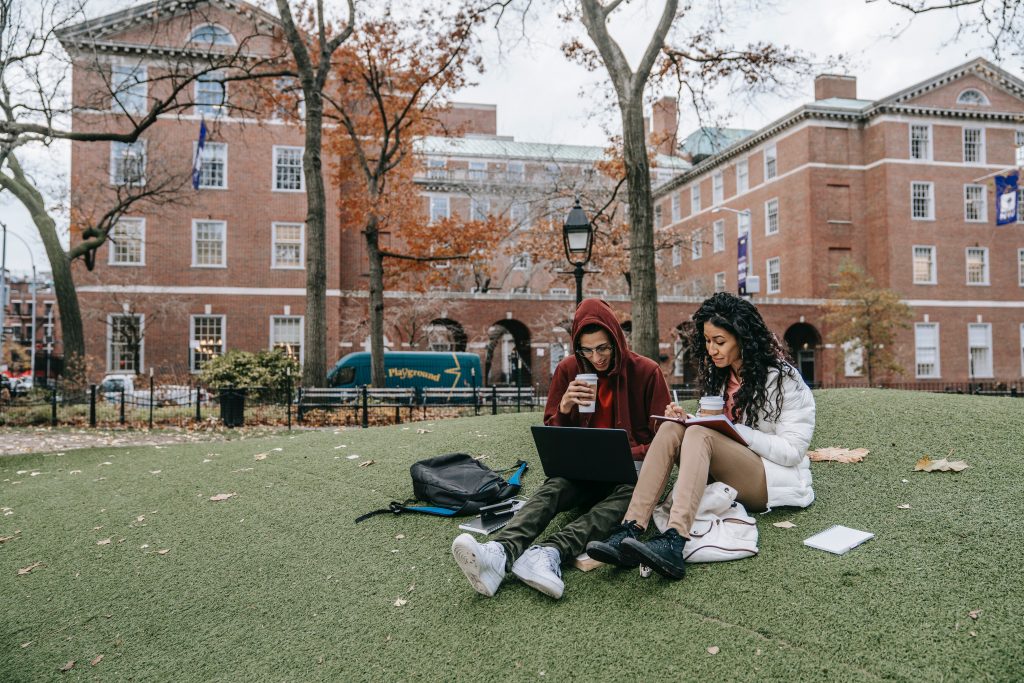