Northampton County races include a new mayor for Bethlehem

Northampton County races include a new mayor for Bethlehem

Lehigh Valley candidates for local office faced the deadline to file petitions this week to secure their place on the ballot.

The Northampton County executive seat will be near the top of the ballot for Northampton County voters. Incumbent Democrat Lamont McClure and Republican challenger Steve Lynch will face off in November with no other primary opponents.

Northampton County Council has one opening with the retirement of Peg Ferraro. The other four Democratic incumbents will fight to retain their seat facing off against two new hopefuls.

A new mayor will lead the city of Bethlehem next year. The city’s current mayor, Robert J. Donchez, is term-limited.

City Councilman J. William Reynolds will face off with Dana Grubb in the Democratic primary. The winner will then go on to face the single Republican challenger in November.

Bethlehem voters will also see five Democrats on the city council ballot, but can choose no more than four candidates. No Republicans are on the ballot.

The city of Easton won’t see quite as much action in its municipal election. There is no mayoral race this year.

Candidates have a week to dispute signatures. The official list comes in late March. 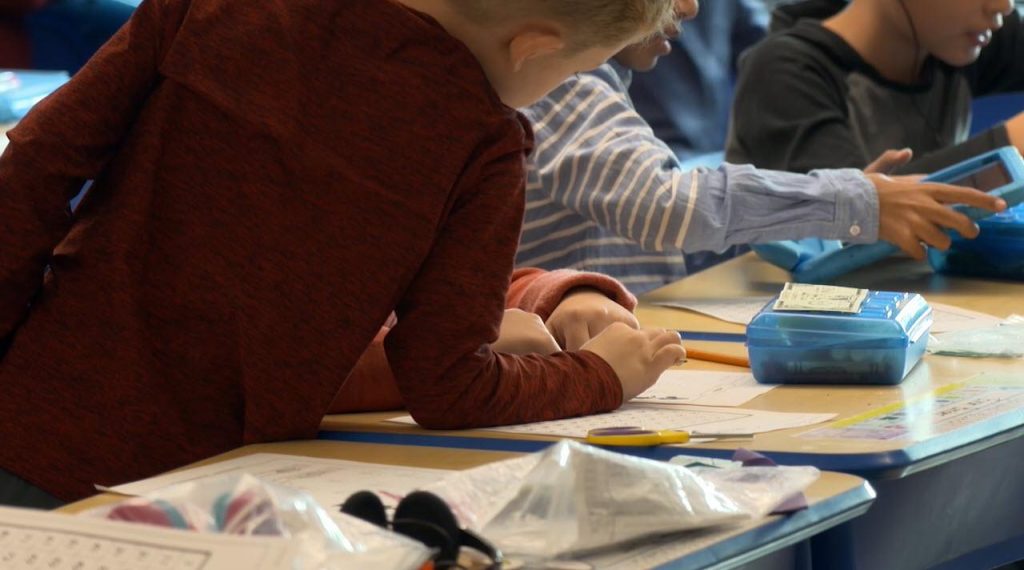 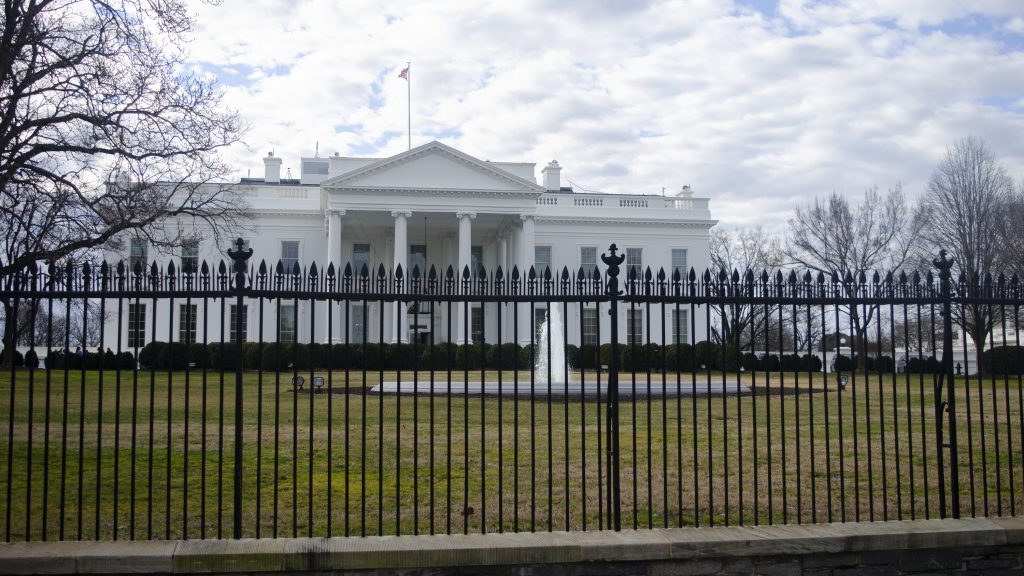