The Biden administration continues to undo some of former President Trump’s harshest immigration policies. In Berks County, it has meant the release of families who had been detained.

The remaining families at the Berks County Residential Center were released Feb. 26. For U.S.Sen. Bob Casey (D-PA), it was a milestone in a more than five-year fight especially for the children.

“One was, even as I mentioned, 9 years old. It’s hard for, I think, any of us to fully comprehend what some of these families have faced. The horror, the threat to their lives,” Casey says.

This is a win, Casey says, but he worries about the lasting impact of trauma on those who were detained.

“There’s been a lot of damage done in the interim. I hope that’s not true. I hope there’s a pathway that these children can be directed to that will allow them to put this detention behind them. But I worry about that,” he says.

Casey says he plans to work towards closing the center permanently to avoid similar situations.

Nature Walk with Brad Klein: Where Do the Crows Sleep? 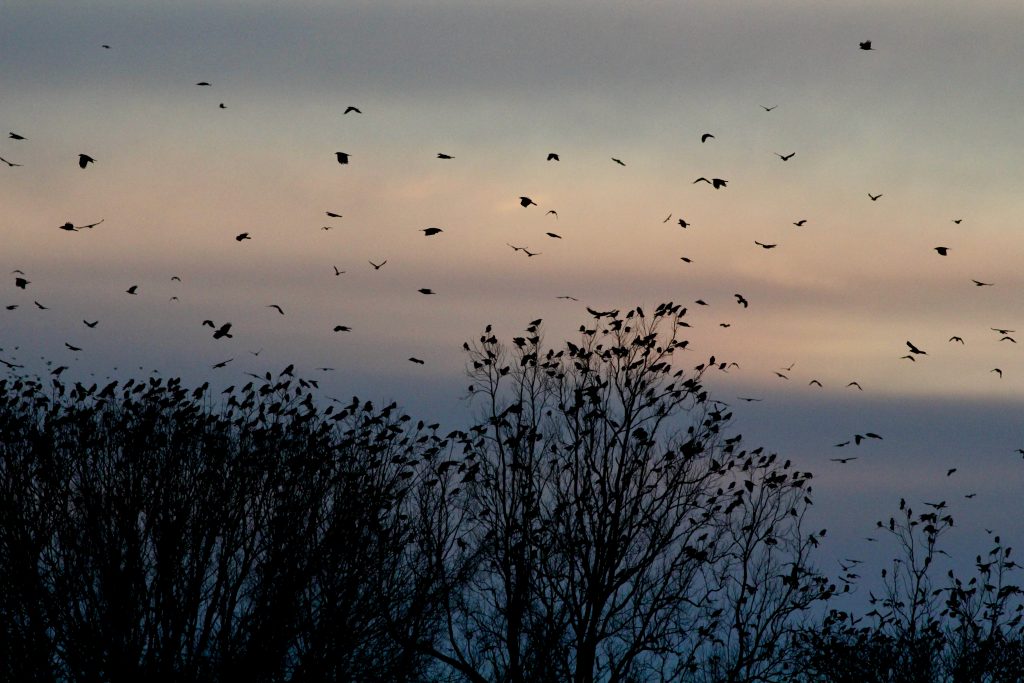