The U.S. Supreme Court has officially declined to hear the last lingering lawsuits regarding Pennsylvania’s 2020 election process but gave no rationale in their Feb. 22 decision.

The cases had been brought by Republican leaders in Pennsylvania’s legislature and former President Donald Trump, among others, ahead of the Nov. 3 election.

They challenged a decision from the Pennsylvania Supreme Court to allow counties to accept mail-in ballots postmarked by Election Day up to three days later.

The state court had granted the three-day deadline extension during the tumultuous lead-up to the election when a huge spike in mail-in ballot use coincided with severe, widespread postal service delays.

Many Republicans thought the court overstepped its authority, and repeatedly challenged the ruling.

The state Supreme Court justices never agreed, first striking down their argument, then saying it was too close to the election.

Democrats celebrated the end to the litigation, saying it’s time to move on from the election.

Tagged as election US Supreme Court

Learn about Black history through poetry 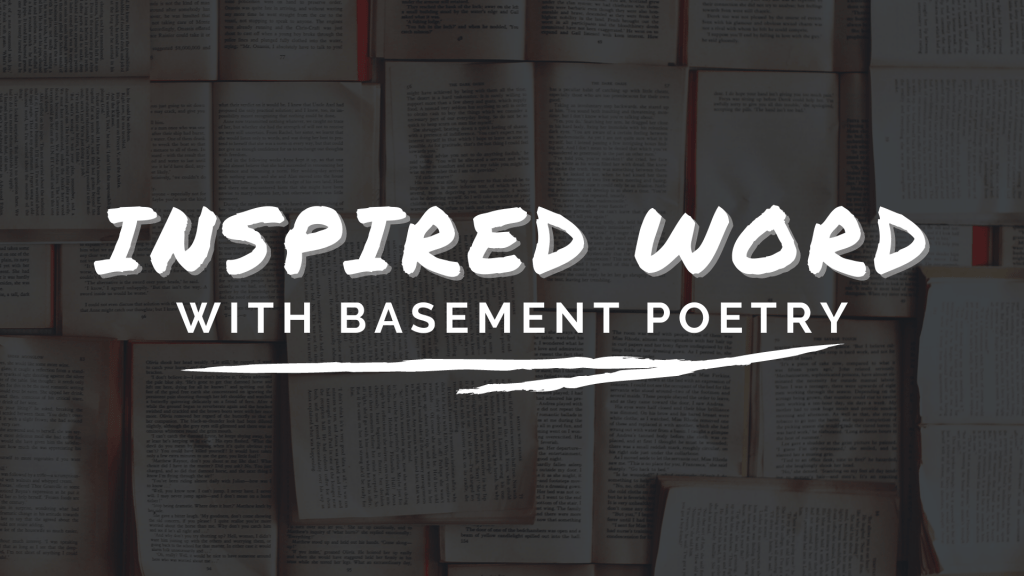