President-elect Joe Biden outlined his plans for economic relief from the coronavirus crisis on Thursday, citing the need for a more robust vaccination plan as well as for additional direct payments to American families to help recover the U.S. economy. His plan, called the American Rescue Plan, is expected to cost $1.9 trillion.

The plan also calls on Congress to invest $170 billion in K-12 schools and higher education, including $130 billion for schools to safely reopen.

Union president Randi Weingarten said in a statement: “We are grateful that someone is finally acting like a real president. Joe Biden is meeting the moment—a moment of deep national crisis, a worsening virus, a weakening economy and a growing number of struggling Americans—with tangible actions for emergency relief.”

While Democrats will hold a technical majority in both chambers of Congress, Biden could still face an uphill battle in getting these relief measures passed. Parts of the plan have already been popular among Democrats, including raising the minimum wage and expanding sick and medical leave. But at least one senator — Joe Manchin, a moderate Democrat of West Virginia — has signaled reluctance to tack on to the national debt through large direct payments. Republicans voiced similar concerns throughout negotiations for the last package.

If he and others defect, it would complicate Biden’s efforts to swiftly put money in Americans’ pockets. The Senate will be split with a 50-member Democratic caucus and a 50-member Republican caucus. As vice president, Kamala Harris will have the tiebreaking vote.

During his campaign, Biden made tackling COVID-19 and the economic hardships it had put on Americans a core pitch to voters.

He has described recent $600 coronavirus relief checks as a “down payment” and said he would push to see Americans receive an additional $1,400 payout.

More than 385,000 Americans have died from coronavirus-related illness, and as many U.S. hospitals once again have reached crisis levels in capacity for aiding those affected by the virus.

Biden has pushed the importance of getting as many Americans as possible vaccinated from the virus. His plan includes launching community vaccination centers and mobile vaccination units in more remote areas, as well as increasing funding for more testing.

The president-elect has also said he will urge the country to wear masks for the first 100 days of his presidency. Wearing masks is a practice public health officials advocate in slowing the spread of the virus but one that had become a political issue during President Trump’s tenure in the White House.

Biden hopes these relief options will help stabilize the U.S. economy and reopen a number of sectors that have had to shutter in full or in part as a result of the virus. Also a priority is American schools, which have struggled to adequately tackle the virus, adding an additional strain to working families during the pandemic.

The U.S. Chamber of Commerce in a statement said it welcomed Biden’s economic recovery plan. “Specifically, we applaud the President-elect’s focus on vaccinations and on economic sectors and families that continue to suffer as the pandemic rages on.”

The president-elect, who will be inaugurated next Wednesday, views this package as a first step in his administration’s coronavirus plan and is expected to outline a recovery plan next month.

“I know what I just described does not come cheaply,” Biden said on Thursday, “But failure to [act] will cost us dearly. The consensus among leading economists is we simply cannot afford not to do what I’m proposing.” 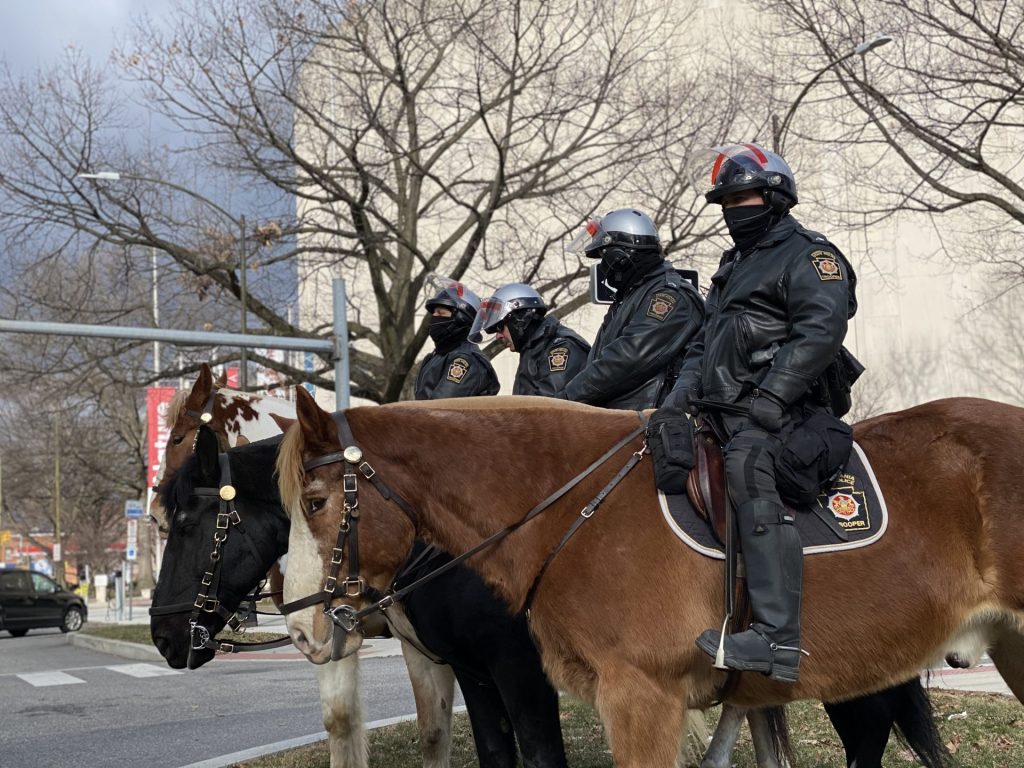