Some said they are not on high alert after the insurrection at the U.S. Capitol.

After insurrectionists breached the U.S. Capitol last week, the FBI warned armed protests have been planned in all 50 state capitals.

Police in cities that dealt with large-scale protests over the last several months said they are approaching the coming days calmly, while on the lookout for possible threats.

Harrisburg Police Sgt. Kyle Gautsch said his department is aware of the FBI’s memo. He added officers are not on any special or heightened alert due to the insurrection in D.C. in which five people, including a Capitol Police officer, died.

“In anticipation of any sort of protest that may come, we are aware and we are preparing for such to happen, potentially here in Harrisburg,” Gautsch said.

“Protest is nothing new here in the city of Harrisburg, I don’t think it’s anything new at the capitol,” he said.

Gautsch said he has not been made aware of any indication the city will see anything more significant than standard protests.

Pennsylvania Capitol Police confirmed Monday officers are stepping up security at the commonwealth’s capitol complex in preparation for protests in the lead-up to and on inauguration day next week. Harrisburg Police are not primarily responsible for protecting the facility.

The city’s police department will attempt to keep residents and their property safe, and will not impede on anyone’s First Amendment rights to assemble, Gauche said.

“If you’re permitted to do so and you have the, you’ve met the criteria of the Capitol Police and whatnot, and the Harrisburg Bureau Police is not gonna stay in anybody’s way to form peaceful protests or rally,” Gautsch said. “That’s one of the beautiful things of our country.”

Capitol Police said earlier this week they have not received any request for such permits.

Police departments in areas that have seen protests in support of gun rights, and decrying mask mandates and COVID-19 shutdowns, offered little comment on the possibility of insurrection-like actions that may take place at local government buildings.

Chambersburg Police Sgt. Jon Greenawalt briefly stated his department is monitoring the situation, but did not elaborate.

Gettysburg Police Chief Robert Glenny Jr. did not respond to phone calls requesting comment on the possibility of violent protests based on the baseless claim that the presidential election was rigged.

Philadelphia was enveloped in protests this year during calls to end police brutality and most recently during the counting of ballots for the presidential election.

Philadelphia police are asking the public to send in tips if they know of any possible threats that may come in the next week or more.

“While there are no specific threats to Philadelphia, we will continue to monitor and work with our law enforcement partners,” a Philadelphia Police spokesman wrote in an email. “As always, we ask that if you see something or hear something please call 911 to report any suspicious activity.”

Black and Latino support for President-elect Joe Biden in Philadelphia and Allentown were widely credited as being pivotal to Biden’s win in Pennsylvania.

Lebanon County is known for its anti-mask and anti-shutdown movements. It is also home to one of four Pennsylvania residents charged with entering the U.S. Capitol last week.

Lebanon City Police Chief Todd Breiner, Allentown Police Chief Glenn Granitz Jr. and a spokesperson for the county of Berks all said they are monitoring for any potential or emerging threats. 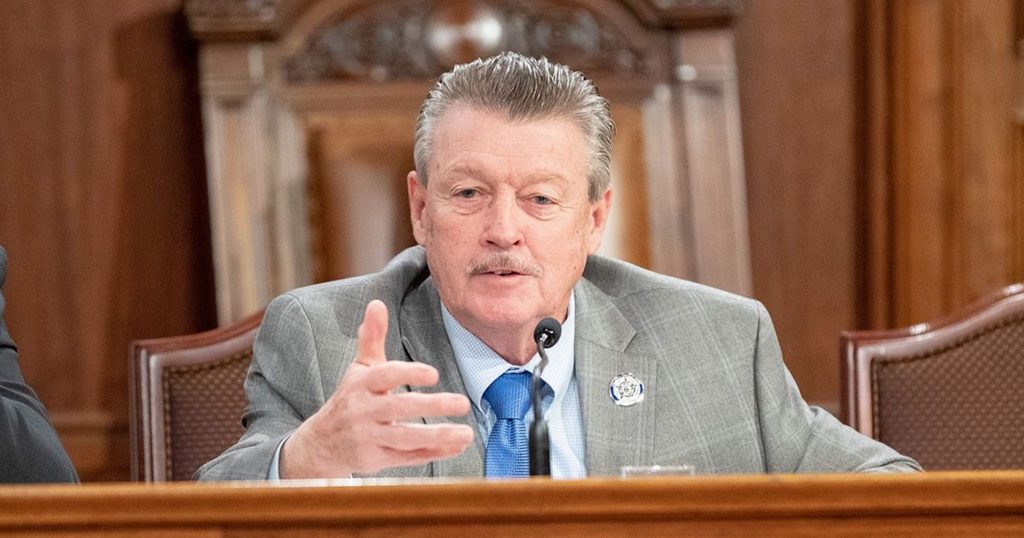