Pennsylvania’s two U.S. Senators may come from different sides of the aisle, but the Jan. 6 events in Washington united the lawmakers in their defense of the state and the American democratic process.

“We witnessed today the damage that can result when men in power and responsibility refuse to acknowledge the truth. We saw bloodshed because a demagogue chose to spread falsehoods, and sew distrust of his own fellow Americans,” Toomey says.

Democrat Bob Casey spoke out on behalf of Pennsylvania’s electoral process, and against attacks on the use of mail-in ballots.

“I rise tonight to defend the people of the Commonwealth of Pennsylvania… and to condemn this attempt to disenfranchise the voters of Pennsylvania based upon a lie,” Casey says.

While Senators Casey and Toomey stood together in defense of the state’s election in the aftermath of violence at the Capitol, other Pennsylvania Republican House members continued to publicly reject those results. 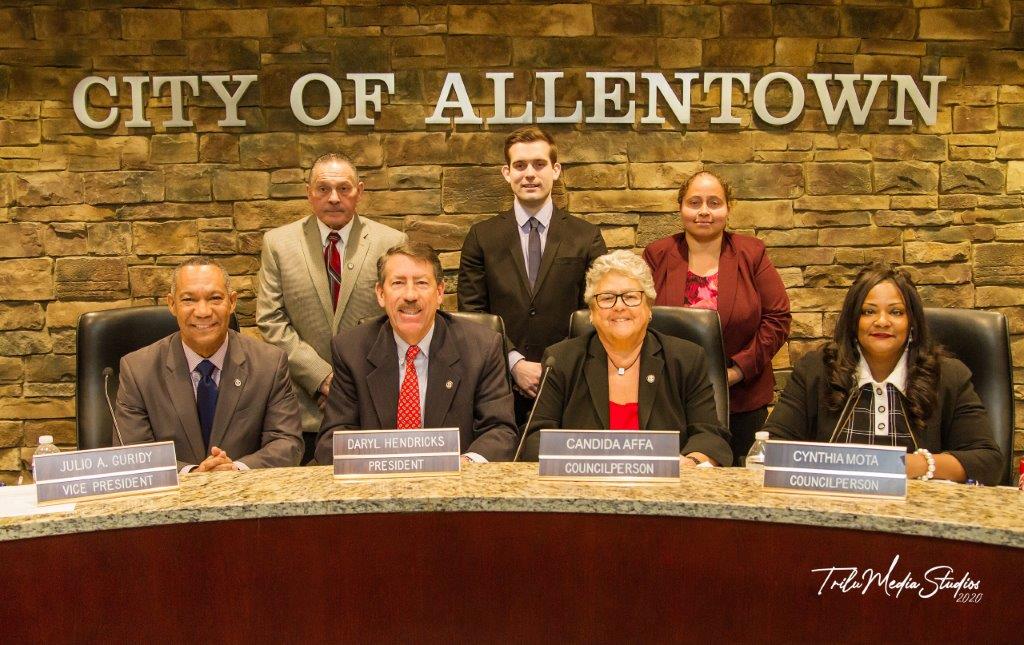