Pennsylvania is one of only three states where voters elect judges in state-wide partisan elections.

And in case you think your vote doesn’t matter, the high courts here in Pennsylvania have been a big player in recent attempts to overturn the state’s election results or invalidate ballots that could have impacted the presidential election.

But some say a new bill in the General Assembly would change the way judges are elected and subject the judiciary to partisan control.

“The important thing to note, the Superior Court and the Commonwealth Court, which are those intermediate levels, and then the Supreme Court, which is the top-level, are all elected through statewide elections,” Borick says.

The proposed bill creates judicial districts divided throughout the state based on the number of seats in the Superior Court, Commonwealth Court, and the Supreme Court, essentially creating three new maps and 31 new districts.

And while on the surface this would seem to make elections consistent with the way other lawmakers are elected, it’s actually more complicated than that.

The bill has pinned some conservative Republicans who support the measure, against most, if not all, Democrats who oppose the bill.

“The problem in Pennsylvania is that our appellate courts–the Commonwealth Court, the Superior Court and the Supreme Court–have been utterly dominated by candidates from two particular counties in Pennsylvania,” Diamond says.

Those would be Allegheny County, which includes Pittsburgh, and Philadelphia County. The two cities are overwhelmingly Democratic.

“Republicans have struggled largely in judicial elections in the state now for much of the last decade and the courts have become more Democratic and I think that’s the driving force behind the interest among Republican leadership,” Borick says.

Opponents argue that even so, the judges in the high courts have a responsibility to serve all Pennsylvania, not just those from their county or party affiliation.

The courts fall under the judicial branch of government, with judges who are responsible for interpreting and applying laws. And the state constitution provides for a separation of powers, or three separate branches of government so that no one branch has too much control.

Carol Kuniholm is the chair of Fair Districts PA, which has launched a state-wide campaign to oppose the measure.

“The bill would subject appellate courts to undue influence, undermine checks and balances, emphasize a judge’s location over the judge’s qualifications, and here’s the piece that is really troubling to us: it allows legislative leaders to gerrymander judicial districts,” Kuniholm says.

In order for the bill to pass, the legislature would have to change the state constitution which is no easy feat because that would require approval in two consecutive legislative sessions in both the House and the Senate. After which, it goes on the ballot for voters to decide.

But putting voters in control of such a decision, is exactly what Fair Districts PA is fighting against.

The vote would have what Borick calls “incredible ramifications.”

“That’s what I would tell folks to think about. We just saw during the last election the critical role the judiciary plays in deciding if, for example, the electoral process was fair and just. So courts have an enormous impact on other aspects of life,” Borick says.

The discussion will play out more intensely in the coming weeks. If both the House and Senate pass the bill by Feb.18, it will be on the May 18 Primary ballot so voters can decide.

MIS-C can affect children weeks after having COVID-19 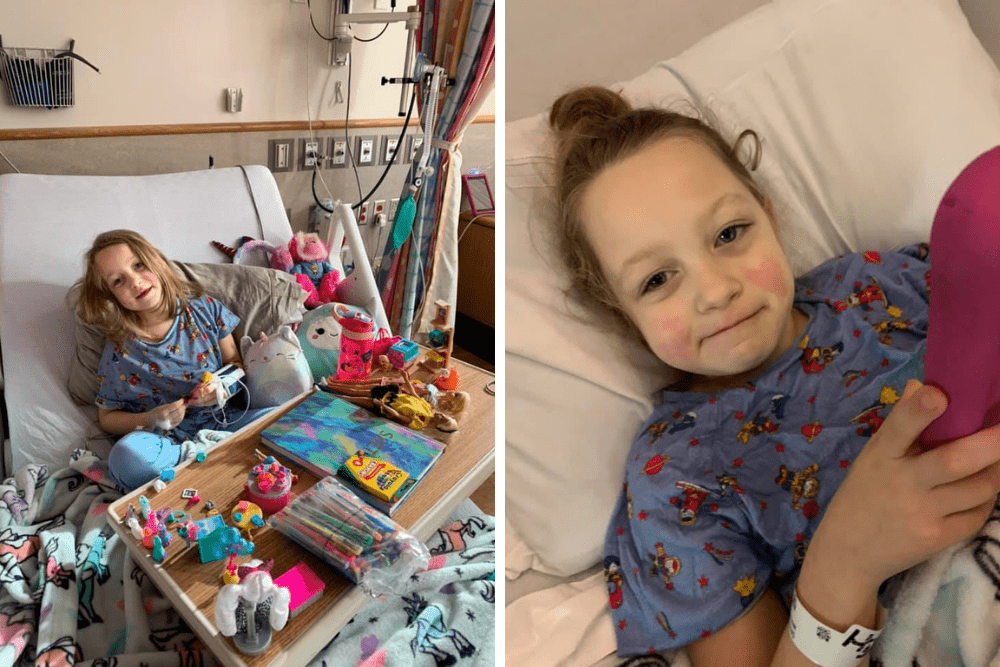