As President Trump continues to claim falsely that he, and not Joe Biden, won the Nov. 3 presidential election, Congress will meet in a joint session Wednesday to formally count the votes of the Electoral College.

The states have already counted their own electors, and Biden won with 306 to 232 for Trump. Now it’s up to Congress to tally the votes as submitted by the states.

Here’s a look at how the process is expected to play out:

1. A joint session, presided over by the vice president

At1 p.m., lawmakers from the House and Senate will assemble in the House chamber, with Vice President Pence presiding in his role as president of the Senate.

Two wooden boxes containing the states’ certified results will be brought into the chamber. Pence will open the sealed certificates and hand them to tellers appointed from among the House and Senate members to read.

In a tweet Monday, Trump falsely asserted that Pence “has the power to reject fraudulently chosen electors.”

The Constitution gives the vice president no such power, period.

His role is more akin to a ceremonial host. What’s more, the electors are not fraudulent and were certified by officials in each state last month.

In some recent elections, this was all pro forma, and the entire process was over in less than half an hour. But if there are objections to any of the state’s certificates, it could take much longer.

2. What happens if there are objections, and will there be?

It seems all but certain there will be objections from Republicans to the certificates from some states that Biden won but where Trump and some of his supporters baselessly charge the vote was “rigged.”

It’s likely dozens of House Republicans will object to electors from several states, and it appears that at least a dozen senators will join them. The senators’ participation is key, because for an objection to be heard, at least one House member and one senator must sign on.

Senate Majority Leader Mitch McConnell, R-Ky., has reportedly urged Republicans not to object. Objecting would put Republicans in the awkward position of supporting a challenge that is all but certain to fail, and voters may remember their efforts to overturn millions of legally cast ballots come the next election.

If a senator does go along with a challenge, then the House and Senate retire to their own chambers, for a period of “not more than two hours,” according to the Congressional Research Service, and members get up to five minutes to speak in favor or against the objection.

Then each chamber will vote, with a simple majority required to uphold the objection. Both chambers must agree to the objection for it to succeed.

3. Has this been tried before?

As recently as 2005, two Democrats — Rep. Stephanie Tubbs Jones and Sen. Barbara Boxer — objected to Ohio’s electors, believing there were irregularities in that state’s presidential election. The House and Senate each rejected the objection, and the joint session resumed, counting Ohio’s electors.

In 2017, with Biden, then the vice president, presiding, several Democrats rose to object to Trump’s election. None, however, had submitted their objections in writing, and Biden gaveled them down, later declaring, “It is over.”

It would seem all but certain any attempted challenges to any of the states’ electors will fail, simply because Democrats hold the House majority and would not vote to overturn any of Democrat Biden’s electors.

And it’s uncertain how many Republicans in the Senate will go along with the doomed effort.

Control of the Senate hangs on Georgia’s two runoff elections Tuesday, but even if the Democrats win those races, the Senate would be 50-50 and Pence would cast the tiebreaking vote (until Kamala Harris takes over as vice president Jan. 20).

Either way, it remains unclear how many Senate Republicans would vote to uphold a challenge. Sen. John Thune, R-S.D., colorfully, if a bit disturbingly, gave his assessment of that likelihood.

Thune’s remarks appear to have caught Trump’s attention. The president blasted the senator on Twitter Dec. 22, writing: “South Dakota doesn’t like weakness. He will be primaried in 2022, political career over!!!”

For some Republicans, the spectacle, and a show of unyielding support to Trump and the GOP base may be as important as the ultimate results.

And if they lodge enough objections, the proceedings could go on for a while — even if the outcome is preordained. 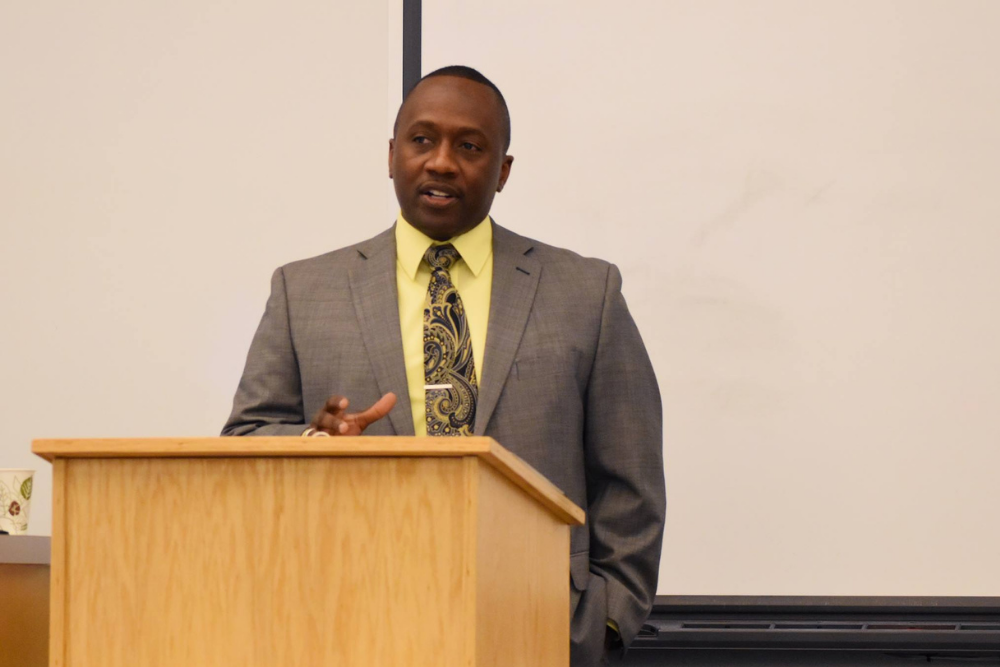 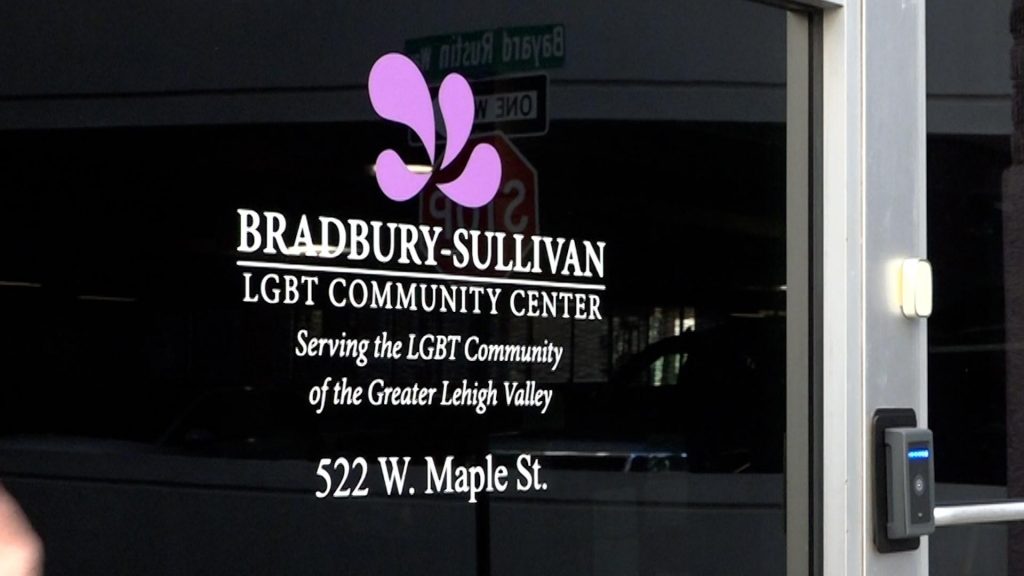