More than 400,000 Pennsylvanians are once again able to receive Pandemic Unemployment Assistance, the state Department of Labor announced on Jan. 22.

Checks had been delayed for a month because state officials say, their processing systems were outdated. But now the problem is fixed and several local residents who lost their jobs during the pandemic are speaking out.

Ana Jimenez of Allentown hasn’t received an unemployment check since December. She used to work a maintenance job, but for now, she and her husband can only afford the basics for themselves and their children.

She’s tried calling the state’s unemployment office, with no luck.

“When we call we spend hours and we don’t even reach anyone,” she says.

Natalie Zedar of Easton used to work for Mack Trucks. Her hours were cut, and then she lost her job altogether.

“I have never been unemployed in my life. I’ve always had a job. I had no idea how to even start to file for unemployment,” Zedar says.

Her savings dwindled during the standard six-week waiting period for unemployment payments.

“It was tough. I mean, luckily, I’m a saver. And I had money in savings. But I didn’t want to dip into that, but I had to because things just weren’t getting paid,” she says.

Fortunately, there may be light at the end of the tunnel for Pennsylvania’s workers. The state unemployment rate dropped to 6.7 percent in December, marking its eighth consecutive monthly decline. 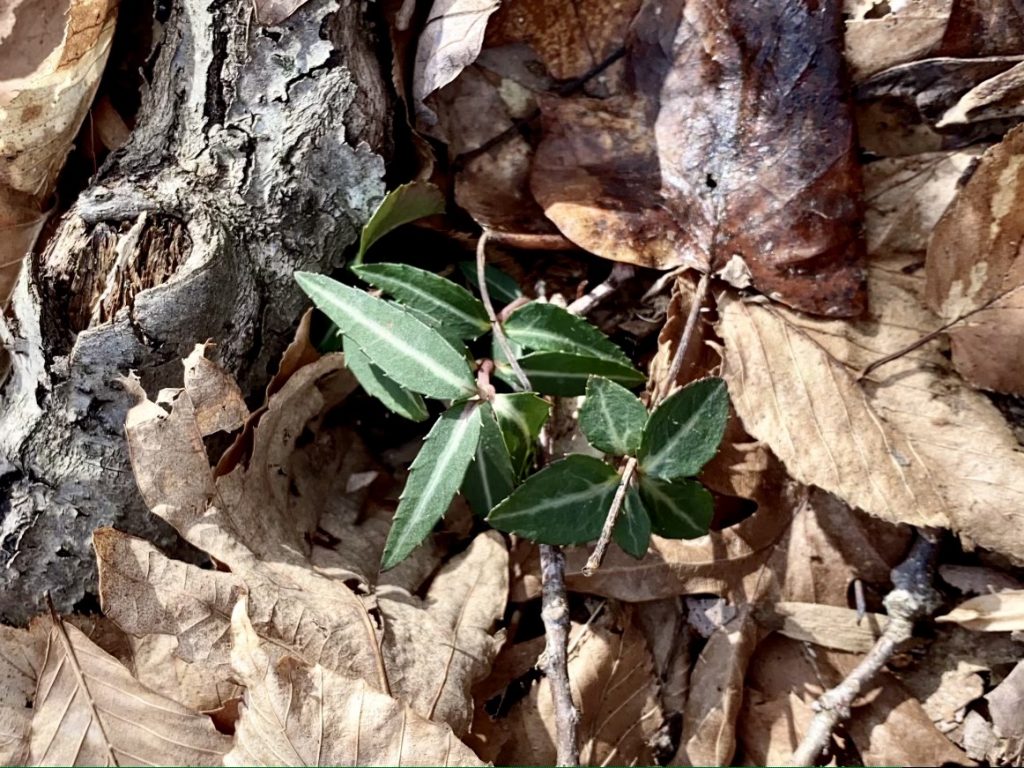