There will be at least three new faces joining the Lehigh County Board of Commissioners following the news that the Board’s two remaining Republican Commissioners will not seek re-election.

The departures of Marc Grammes and Percy Dougherty mean Lehigh County will not have any Republican incumbents running for re-election.

“The reality is we have an uphill battle; we are outnumbered. It’s going to be a series of years until we can rebuild Lehigh County to hopefully more of a Republican and conservative county again, said Glenn Eckhart, Lehigh County GOP Chair.

Days after Grammes’ announcement– Antonio Pineda, Chair of the Young Republicans,  announced his bid for the District 1 Commissioner seat.

Eckhart says that while the party does not endorse in the primary, he believes Pineda will be a strong candidate.

“He understands that without a majority in two different parties, that we need to have people who are willing to work together to make a difference.”

It’s still too early to tell how crowded the commissioner races will be… as some candidates may announce in January.

Pa. Gov. Wolf has tested positive for COVID-19 but has no symptoms 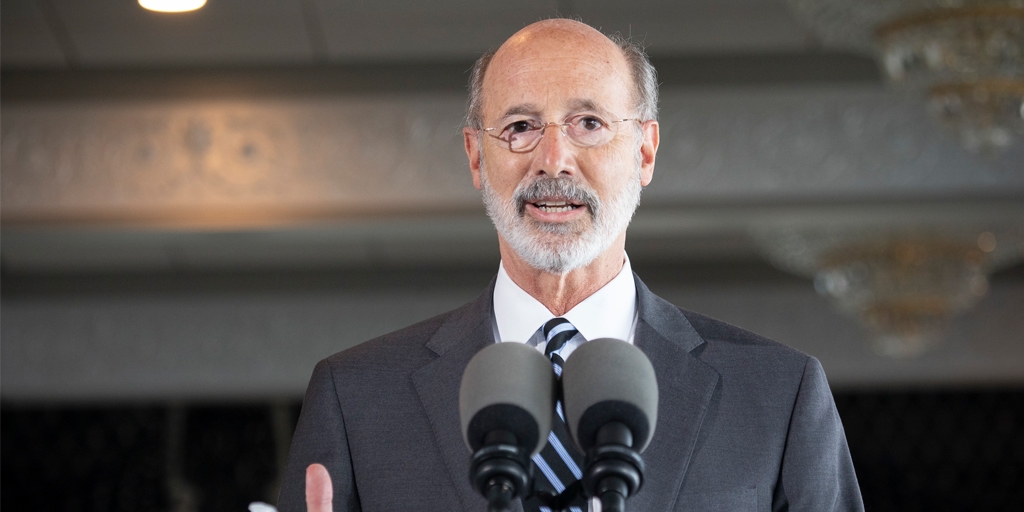 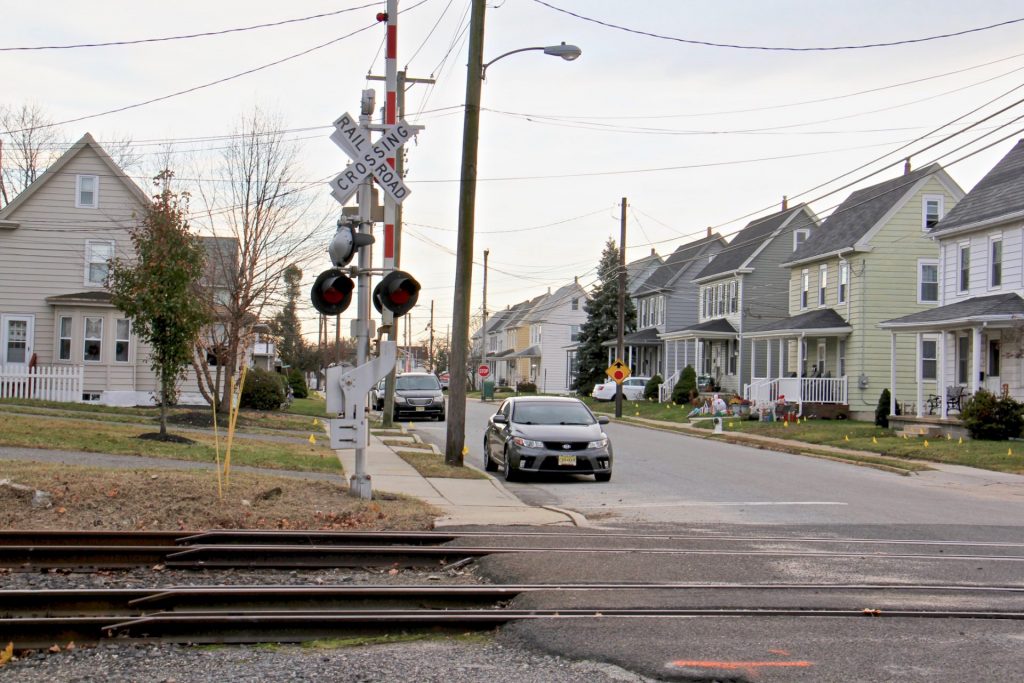