President Trump’s call to Pa. legislative leader to overturn the election are “highly uncommon” but not illegal

President Trump’s call to Pa. legislative leader to overturn the election are “highly uncommon” but not illegal

Political analysts say President Trump’s calls to a Pennsylvania legislative leader, in an attempt to reverse his loss to Joe Biden in the state, are “highly uncommon,” but not illegal.

A spokesman for Pennsylvania House Speaker Bryan Cutler confirmed that President Trump called Cutler twice in the last week to ask for his help overturning the election results.

The legislature doesn’t have the authority to do that.

Duquesne University law professor Bruce Ledewitz says the calls are an example of election interference but not a crime.

“Asking someone to subvert the basic processes – we don’t have a crime for it because we never thought about it.”

Penn State political science professor Ray Block sees the calls as the latest in a series of experiments to see if Trump could change the election results, none of which has worked.

“I feel like all of that stuff was initially about the election. I feel like this stuff is about Trump.”

He says the continued effort in the face of legal defeats is becoming less about the legitimacy of the election and more about Trump maintaining influence among his base and in the Republican party.

Salvation Army holiday red kettle donations are down this year 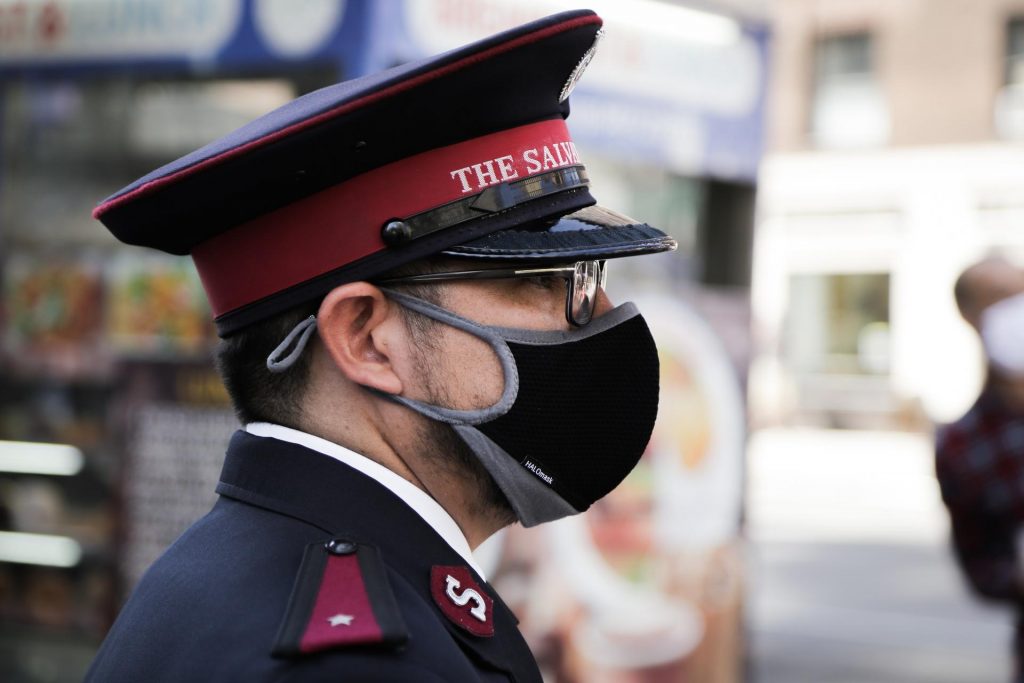