Seven members of Pennsylvania’s congressional delegation have endorsed a letter urging the Trump Administration  to grant relief for asylum-seeking families.

The bipartisan effort calls on Department of Homeland Security Secretary Chad Wolf to grant stays of removal for all children detained in Berks County and Texas.

It also requests Wolf consider releasing families from the Berks Family Residential Center and one in Texas, saying deporting them during the coronavirus pandemic to countries they fled out of fear is cruel and unjust.

Democratic Congressman Dwight Evans, of Philadelphia, is the lead on the letter.

“These children and their families deserve a fair opportunity to present the cases for asylum.”

The 23 families mentioned in the letter currently have temporary stays of deportation — as a federal court reviews a case challenging the process of how families were interviewed and denied asylum.

The Berks center was in operation under former President Barack Obama.

Evans says he will push President-elect Joe Biden for change — if the Trump Administration doesn’t act in its last weeks in office. 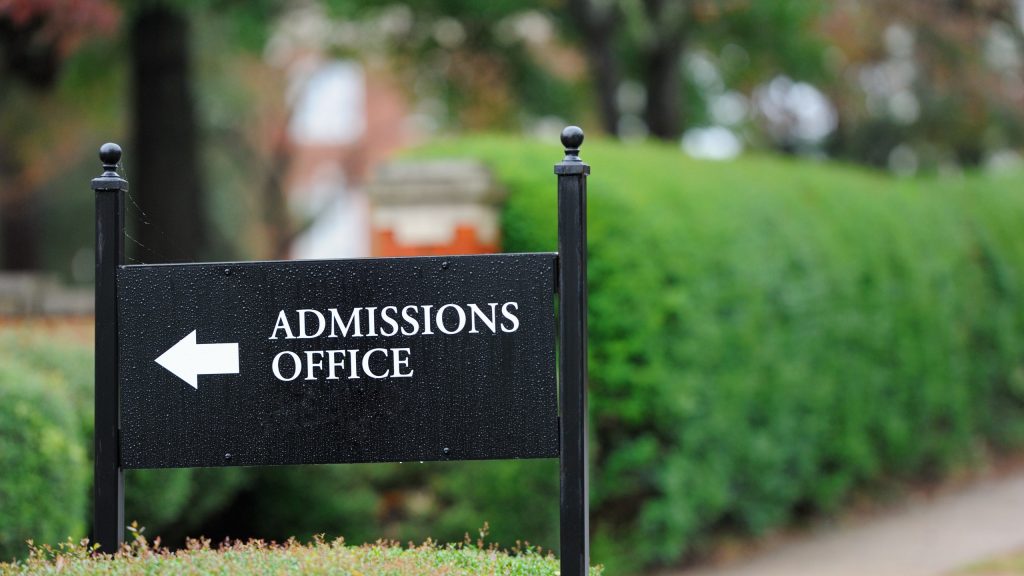 St. Luke’s says the Valley’s first round of vaccines could be distributed in less than two weeks