Republicans in Pennsylvania and elsewhere have been questioning the 2020 election’s results. The latest came this week with state lawmakers issuing a release stating voter turnout on November third was lower than the total vote count. Election officials say the claims are based on incomplete data.

Seventeen state representatives signed off on a statement asserting at least 170 thousand more ballots were counted in the presidential race than total voters who cast one as reflected in the statewide uniform registry of electors (SURE), Pennsylvania’s voter registration database.

But the Department of State says the quoted turnout figure is based on individual voter histories which some jurisdictions are still updating. That means Republican lawmakers aren’t working with final numbers.

Lebanon County Republicans Frank Ryan and Russ Diamond, whom House colleagues say led this latest round of election fraud claims did NOT respond to calls and emails seeking comment.

Wild feels secure in DC thanks to precautions 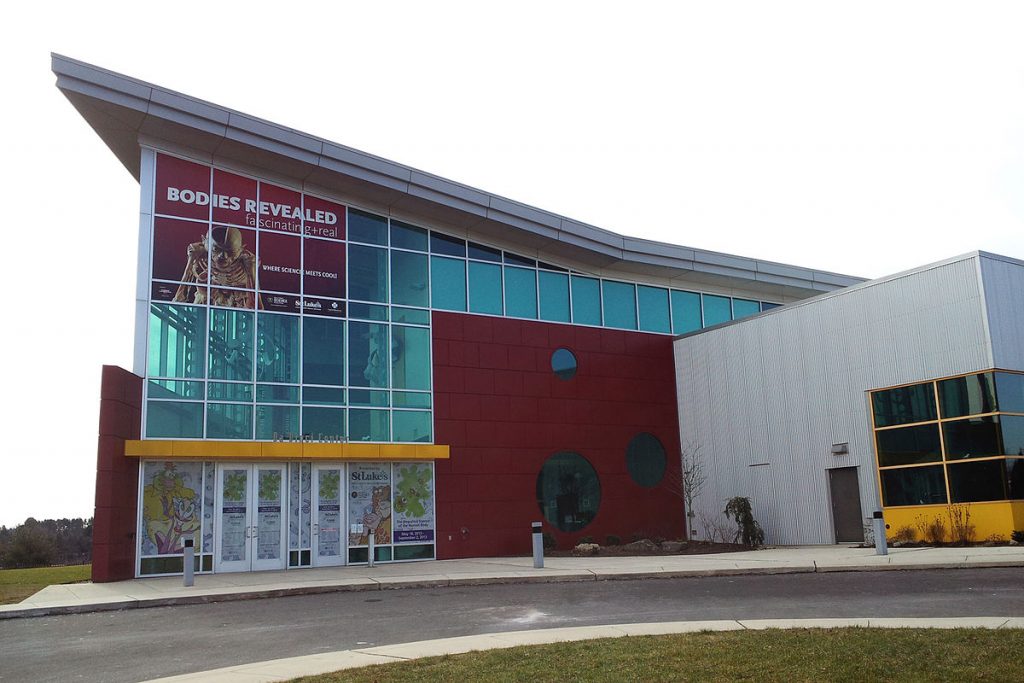