Governor Tom Wolf is rejecting a measure to lower environmental standards for the conventional oil and gas industry.

In 2016, lawmakers and the Wolf Administration agreed that smaller, conventional oil and gas companies should be treated differently than the large, unconventional drillers fracking in the Marcellus Shale.

Senate Bill 790 was an attempt at compromise. It would have allowed conventional drillers to spill up to two barrels of oil and up to five barrels of wastewater without reporting the spills to the state.

In his veto message, Governor Wolf called the legislation unacceptable. He said it poses a risk to the environment and public health and safety. Plus, he said it probably wouldn’t hold up in court.

A spokesman for House Republicans said lawmakers will meet in the next few weeks to determine the agenda for the coming session, which starts in January. 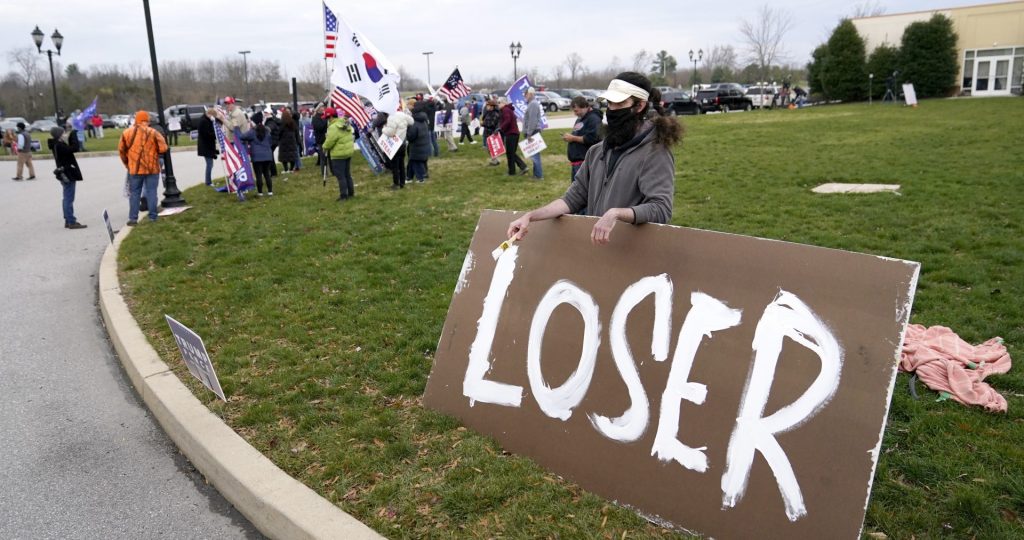