For years, women who worked in factories during World War II have pushed for recognition of their contributions to the war effort. Finally, Congress awarded a congressional gold medal to all of the women who served as ‘Rosie The Riveters’.

It may have taken many years, but America’s Rosie the Riveters have received a congressional gold medal, thanks to a bipartisan bill brought forward by Pennsylvania senator Bob Casey and other lawmakers

“This is a long overdue expression of gratitude, and when I say long overdue, I mean overdue by decades.”

Ninety-four-year-old Mae Krier, of Bucks County, worked in Seattle during World War II. She helped build B-17 and B-29 aircraft for Boeing. Since the 1980s, Mae has been pushing Congress to officially recognize all of the women who helped win the war.

“I really realized that, we Rosies, didn’t get the recognition we deserved,” said Krier.

Lawmakers awarded all American women who served to support the war effort on the homefront with a shared congressional gold medal. It will be displayed at the Smithsonian.

There’s no way to know how many Rosies there are. There will be one medal and that will be in the Smithsonian and it’s going to honor all Rosies, regardless. Like,  our African American Rosies….. It was always white Rosies on the posters. … there’s just so many people who never got credit for this and i’m so glad they realized what we did for the country and the world.”

Krier hasn’t lost her patriotic spirit. To help protect the community during the pandemic, she is making masks with the same polka dot pattern of the famous Rosie the Riveter’s bandana.

“It seems to me that wearing a mask should be simple compared to what we had to do to save our country.” 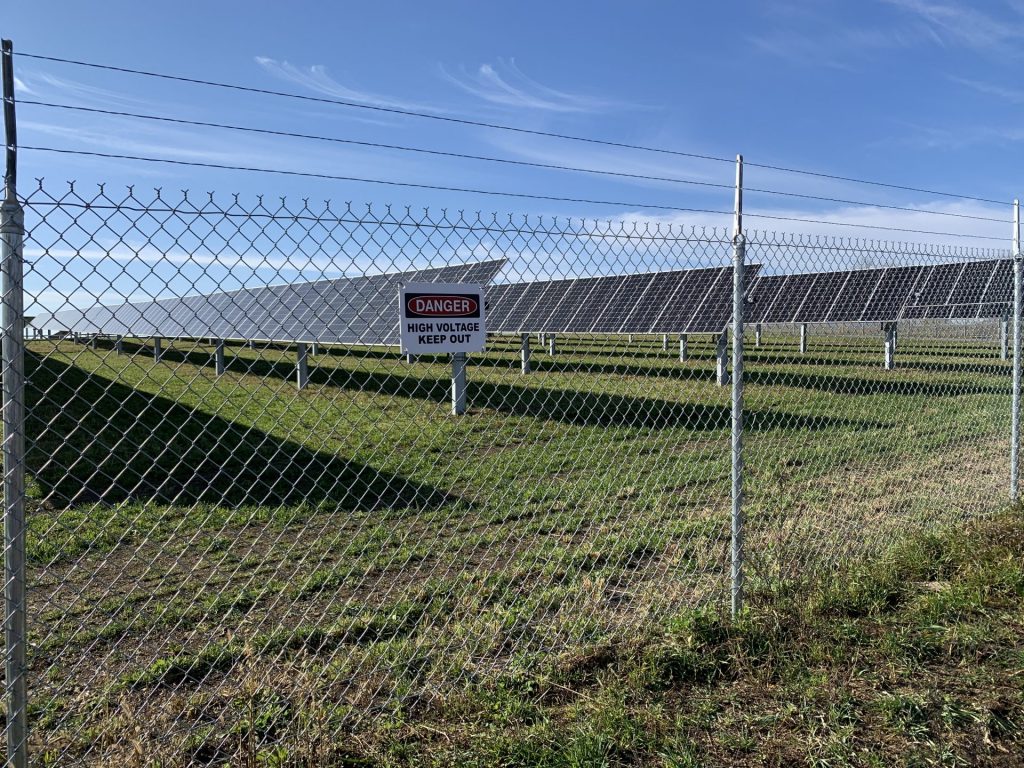