Election officials are cautioning that Pennsylvania — and its highly sought-after 20 electoral votes — may not be ready to deliver complete voting results on Wednesday.

“Make no mistake, our democracy is being tested in this election,” said Pennsylvania Gov. Tom Wolf, a Democrat, at a press conference Wednesday morning.

“This is a stress test of the ideals upon which this country was founded and the basic rule of one person, one vote – that still carries and it has to carry here,” Wolf said, adding, “I have full faith that we will similarly meet this moment, and I will do everything within my power to make sure that the results are fair and that every vote is counted.”

Pennsylvania Secretary of State Kathy Boockvar told reporters the vote counting process was one of the “smoothest” she had dealt with as an election lawyer.

“We are exactly where we said we would be. We said it would take some time to count the mail ballots, and we are approaching 50% of the mail ballots counted, which is great,” Boockvar said.

“But there are still millions of ballots left to be counted,” she said.

Both Wolf and Boockvar declined to speak about legal challenges filed by the Trump campaign, NPR’s Jeff Brady reports.

At a separate press conference, Philadelphia City Commissioner Lisa Deeley said the city has counted about 141,000 ballots, although that total has since risen to 186,000, with more results expected today.

“We’ll be done as soon as we’re done,” said Deeley. “We want to make sure that every vote that is legitimately cast gets counted. That’s what normally happens in elections. People vote, we count the votes and then there’s a winner and there’s a loser.”

As NPR’s Ryan Lucas reports, a federal judge in Philadelphia heard arguments in a case brought Tuesday by Republicans over the handling of some mail-in ballots in suburban Montgomery County.

The lawsuit is asking the court to block the counting of a small number of ballots that contained flaws that voters were allowed to fix – or “cure.” A county election official testified it has been standard process for years to notify voters of problems with their ballots and give them an opportunity to fix them.

U.S. District Judge Timothy Savage, who was appointed by President George W. Bush, appeared skeptical of the Republicans’ arguments, but he did not issue a ruling on Wednesday.

Instead, he gave the sides time to file more briefs.

The case was filed by Republican congressional candidate Kathy Barnette, who the AP says lost her race. With ballots still being counted, Barnette trails by more than 50,000 votes.

Roughly 64% of the vote has come into the state, according to the AP. Trump currently commands a lead in the state, but Democrats point to the suburbs of Philadelphia as a place where the eventual vote count could boost Biden to victory.

Philadelphia represents a Democratic stronghold with more than 1.1 million registered voters — more than 10% of all the voters in the Keystone State. Low turnout in the city and its suburbs, along with increased turnout in the more rural parts of the state, helped catapult Trump to win the state in 2016.

Unlike some other states, Pennsylvania by law could not begin sorting and counting its massive early and mail-in ballots until Election Day. 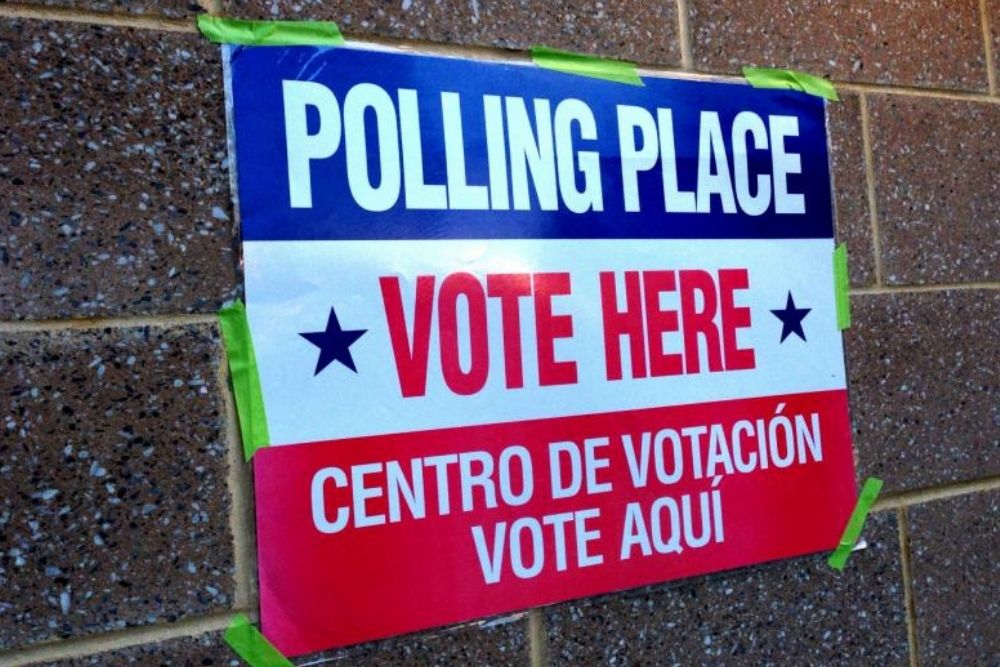