Click here for all of our election coverage and results as we get them.

After four days of counting votes, Pennsylvania native son Joe Biden has been declared the winner of the state, and the 2020 presidential race, according to the AP.

“Democrat Joe Biden defeated President Donald Trump to become the 46th president of the United States on Saturday, positioning himself to lead a nation gripped by the historic pandemic and a confluence of economic and social turmoil,” the AP reported late Saturday morning.

“His victory came after more than three days of uncertainty as election officials sorted through a surge of mail-in votes that delayed the processing of some ballots. Biden crossed 270 Electoral College votes with a win in Pennsylvania.”

“I am honored and humbled by the trust the American people have placed in me and in Vice President-elect Harris. In the face of unprecedented obstacles, a record number of Americans voted. Proving once again, that democracy beats deep in the heart of America,” he said.

“With the campaign over, it’s time to put the anger and the harsh rhetoric behind us and come together as a nation. It’s time for America to unite. And to heal. We are the United States of America. And there’s nothing we can’t do if we do it together.”

He opened it with a fundraiser in Philadelphia in 2019, and ended it on Monday with a rally in Pittsburgh.

Biden was born in Scranton, where he spent his early childhood, before moving to Delaware.

The state went for Donald Trump in 2016, but record voter registration and more than 2.6 million mail-in ballots tipped the scales in favor of the Democratic candidate.

Election officials are still counting votes, including provisional ballots. They have until Nov. 23 to certify the election. 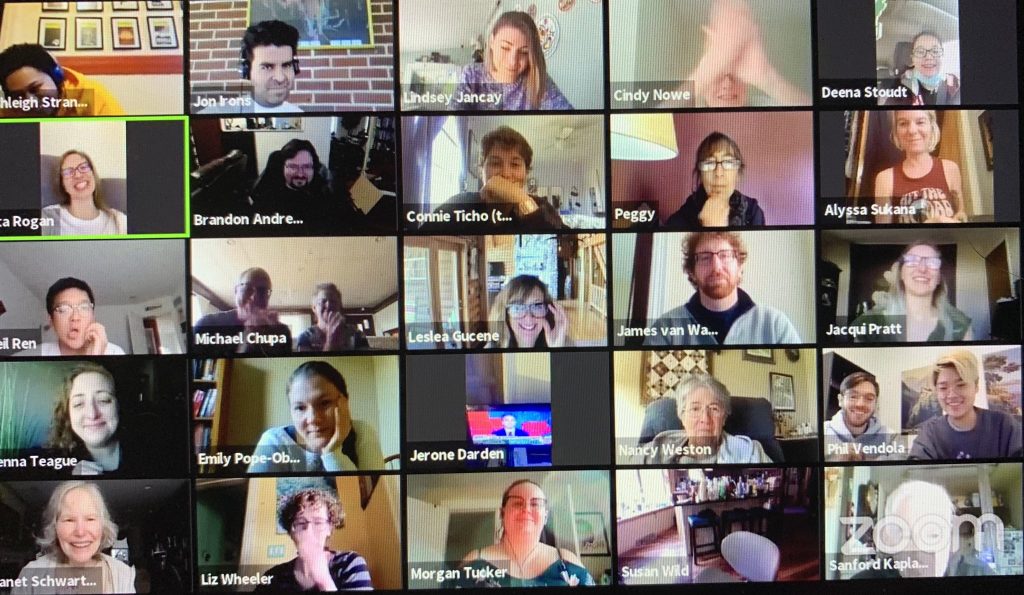