Even with election called for Joe Biden, Pa.’s presidential vote count goes on

Even with election called for Joe Biden, Pa.’s presidential vote count goes on

Biden was up by 52,451 votes Thursday morning, when at least 127,000 mailed and provisional ballots remained to be processed.

Biden was up 52,451 votes of more than 6.7 million votes counted Thursday morning.

At that point, county election workers had 45,169 mailed ballots to go, Pa. Department of State statistics show, plus about 82,000 provisional ballots  according to counties’ responses to WITF’s inquiry and DoS data.

On top of that, 490,853 requested mailed ballots are still unaccounted for.

Some could never be cast.

But others might have arrived after polls closed Nov. 3 and before 5 p.m. Friday, Nov. 6. Anecdotal reports suggest the number of late-arriving ballots is relatively low (37 counties report 9,000 late arriving ballots between them to WITF). But no matter how many, they wouldn’t show up in results because state officials told counties to set them aside because of the Pennsylvania GOP’s ballot return deadline challenge before the U.S. Supreme Court.

That case is one of several exacerbating the challenges facing election workers counting votes.

During past elections, voters cast relatively few provisional ballots. They submitted so many in Pennsylvania this year because of the state’s rapid shift to mail-in voting amid postal system delays. Yet despite the influx of requests for mail-in ballots, Pennsylvania was still without changes to state law election directors had warned were critical to an efficient vote count.

Most counties began processing provisionals earlier this week, with steps before that limited only to counting how many voters cast ballots and basic sorting for further processing. Berks started Thursday, Nov. 12, while Montgomery has finished and moves to hearings for voters whose provisional ballots have been challenged.

The Associated Press was first to call the race late Saturday morning, in large part because that’s when DoS data showed Biden’s margin eclipsing the recount benchmark of 0.5%.

In response to an inquiry from WITF for how details figured into projections, the AP provided an updated explanation of why the organization called Pennsylvania for Biden.

Several counties confirmed completing vetting provisional ballots as of Saturday: Cumberland, Montour, Monroe, Clearfield and Sullivan with about 3,500 ballots total between them.

By Thursday morning, provisional vote totals in the presidential race were available for 37 counties.

Thirty counties’ provisional ballots remain uncounted. That group includes Philadelphia and its suburbs as well as Allegheny County, where Biden is winning overall and voters cast the majority of unprocessed provisional and mailed ballots.

Allentown health director concerned about the rise in COVID hospitalizations 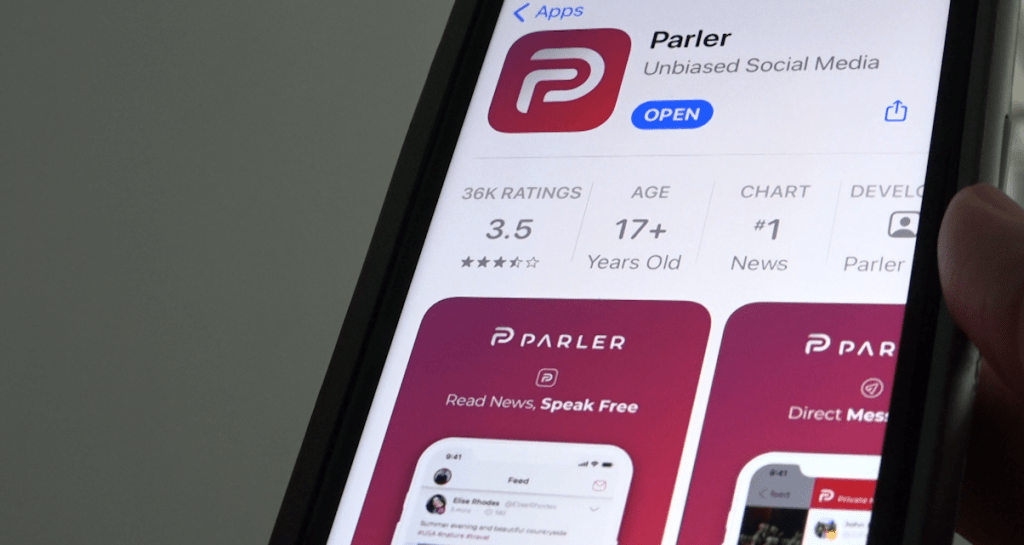