Questions about whether Allentown City Council members, or city employees, can run for elected office without resigning their current posts have swirled around the burgeoning Allentown mayoral race. WLVR’s Genesis Ortega has the latest answers from last night’s council meeting.

Another name being floated is city Community and Economic Development Director Leonard Lightner.

Under the Home Rule Charter, it looks like all candidates would be clear to run, according to the city solicitor.

But a new measure could change that rule. And now, the city solicitor says the council should put the whole thing to a vote by the public in May.

One more wrinkle – the May election is the same election as the mayoral primary. 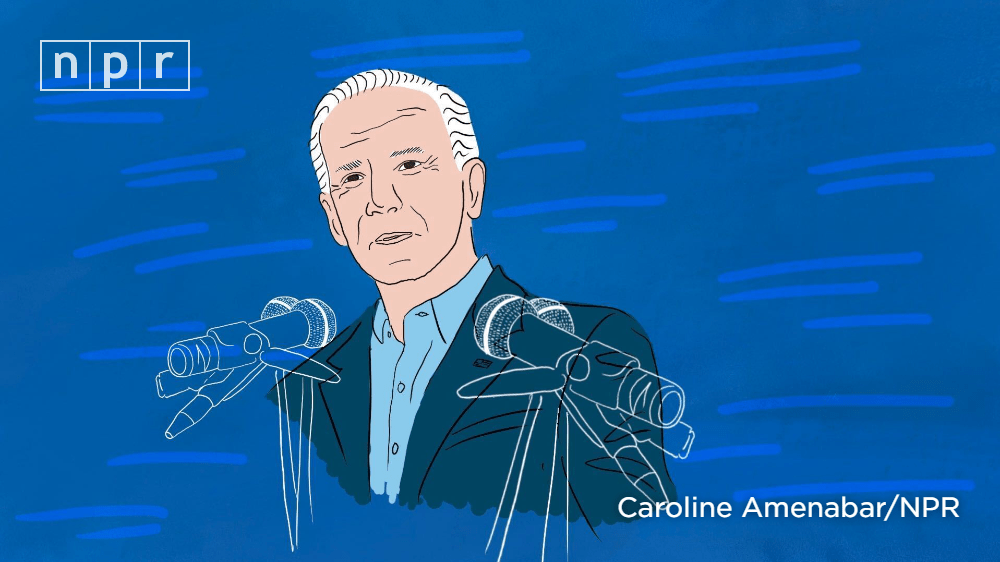