The President’s comments on racism echo through the Lehigh Valley

The president’s comments on racism echo through the Lehigh Valley

The Republican and Democratic candidates for president are continuing their campaign stops across the U.S. following Tuesday night’s chaotic debate. In the Lehigh Valley, like other places across the country, the president’s comments on racism echo.

On Tuesday night, President Trump would not give a direct answer on whether he would denounce white supremacy.  Muhlenberg College Political scientist Chris Borick says that moment may go down in infamy.

“That is something that is going to be talked about for years and may be the defining moment of this electoral season,” said Borick.

The president also referenced the Proud Boys Tuesday night. The group is classified by the Southern Poverty Law Center as extremist and anti-immigrant. Trump told them to, quote, “stand back and stand by.”

Hasshan Batts is the director of operations for Promise Neighborhoods of the Lehigh Valley.

“Stand by? Man, people are in pain. People are terrified. There’s this element of fear that exists in our community, and the most difficult and challenging part of it is playing on a long history of terrorism and lynchings and pain in the black community,” Batts said.

Trump and his campaign have since dialed back the comments, saying he meant to condemn the group. But some Proud Boys have said online they interpreted the president’s comments as a rallying cry. 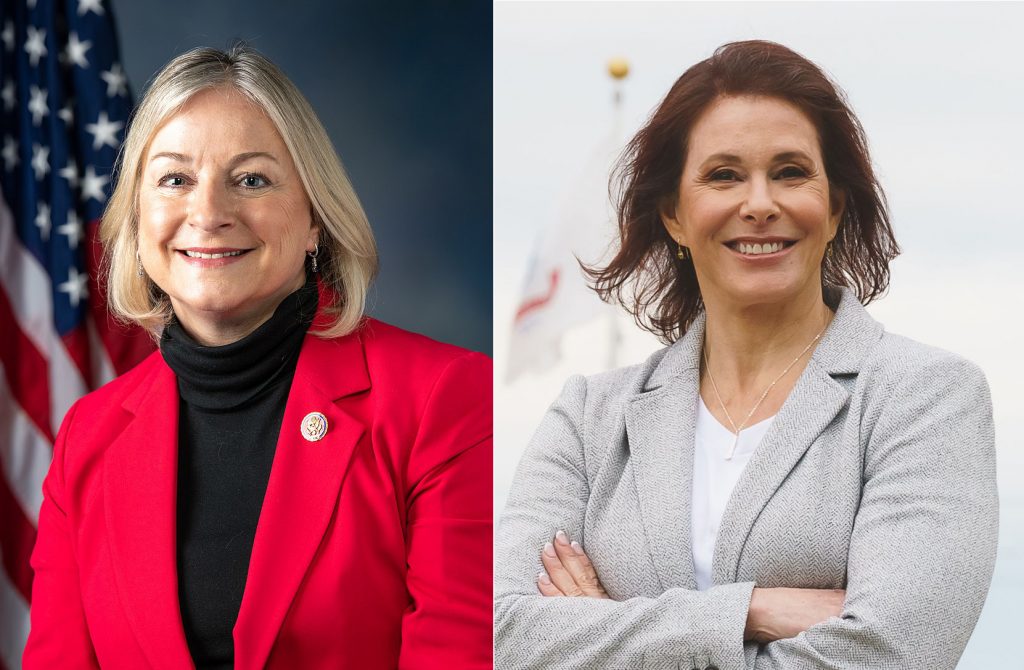