Pennsylvania’s State System of Higher Education is drawing up plans to bring six of the universities in its orbit under two umbrellas. PASSHE leaders are considering the move as a way to trim costs.

“We can no longer operate at the same size that we once were when we were a much larger university, so our expectation is that we will align those costs and revenues.”

The 14 public schools in Pennsylvania’s state system have a combined enrollment of more than 98,000 students, according to the most recent data. They range in student body size from just a few hundred at Cheyney University to more than 17,000 at West Chester University.

Greenstein said a nearly 3% drop in average system-wide enrollment just this year is part of a larger trend in higher education.

“The kind of education which was traditional, residential, comprehensively-based is declining, and it has been for well over a decade. At the same time, demand in this state and others for online and hybrid forms of instructions is growing,” he said.

System leadership is discussing two consolidations: In the northeast, Mansfield, Lock Haven, and Bloomsburg universities would be managed by a single administrative house. Another house would manage Clarion, California and Edinboro universities in the western part of the state.

PASSHE is branding the move as an “integration” measure, rather than a true consolidation. That kind of streamlining combines resources of individual institutions in order to minimize the amount of people and resources used to complete tasks like administrative work.

Under the proposal, each university would keep its individual branding and other elements that uniquely identify it. Greenstein did not address potential staff cuts.

“[It] enables universities to get together to become part of a single, accredited entity. It would have a single president, a single leadership team, a single faculty, a single academic program array,” Greenstein explained. “But the participating universities would also be able to maintain their name, brand, and identity.”

Greenstein said the system won’t be ready to present the consolidation plan to the Board of Governors until the spring. The earliest it could impact students is the fall of 2022. 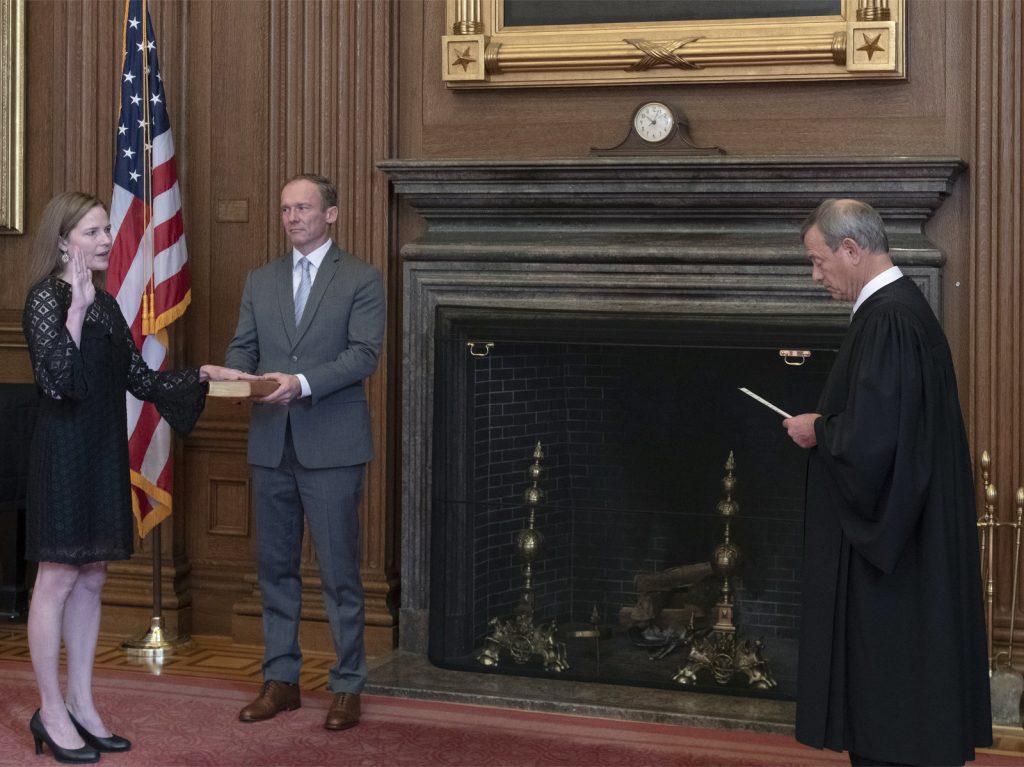 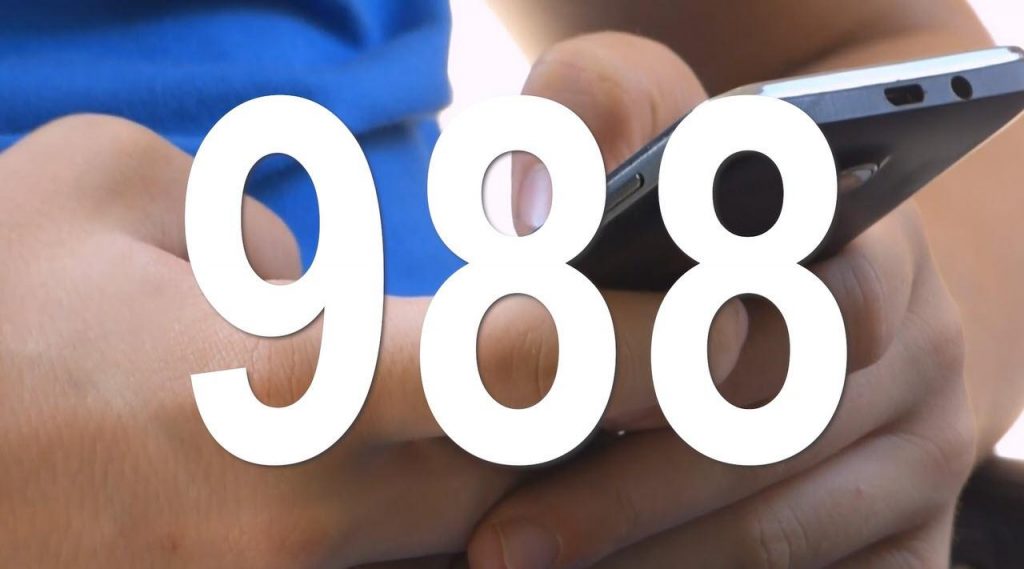