U.S. Senator Pat Toomey of Pennsylvania has formally announced he will not seek re-election or run for governor in 2022.

WITF’s Sam Dunklau has the details on the decision by the only Pennsylvania Republican to hold a statewide elected office.

Toomey says he’s proud of the economic work he accomplished during his time in Congress – two terms in the Senate and three in the House.

But after holding public office for nearly two decades, he says it’s time to step aside, stressing the decision is strictly personal.

“The decision is consistent with a long-held view I’ve had in support of term limits. I committed myself to limiting my terms in the House. I didn’t do that in the Senate, but I always thought that I’d probably serve just two terms.”

Toomey says he’ll return to the private sector in a few years, refraining from speculating what his next moves will be. He made this announcement from the Lehigh Valley Public Media studio in Bethlehem.

His departure will leave a competitive U.S. Senate seat in a battleground state open in two years.

It also could also impact the next gubernatorial race, since he was often mentioned as a potential GOP candidate. 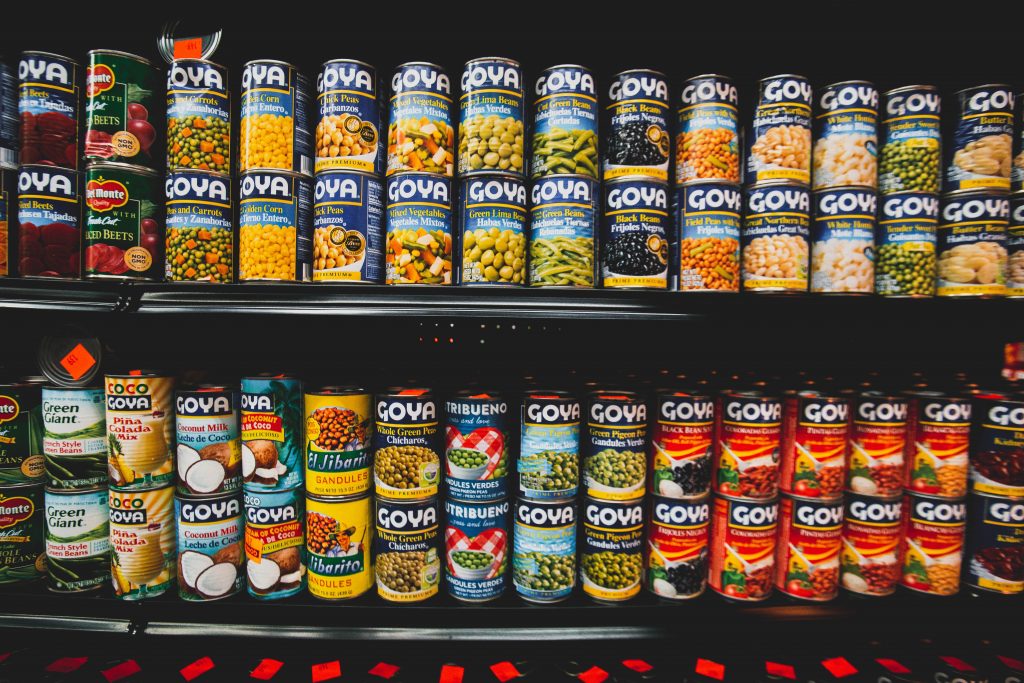 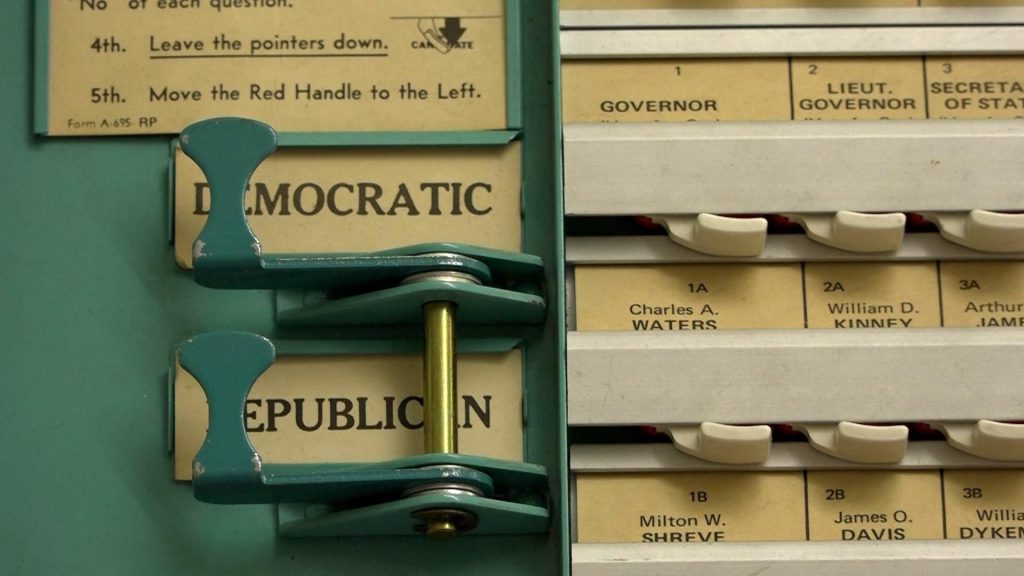