A new plan released for the Ohio River Basin promises to restore, protect, and bring new funding to the 15-state watershed, which encompasses the tributaries and land that drain into the river.

The Ohio River Basin Alliance released what it calls a sweeping strategy, tackling environmental threats and economic needs of the basin’s more than 25 million residents. The group formed in 2009 because the Ohio River wasn’t getting federal funding like the Chesapeake Bay, Great Lakes and other major watersheds.

“Since then, there have been 11 basins that have received geographic funding at the national level, billions of dollars that have been spent for ecological restoration,” said Alliance chairperson Harry Stone. “But the Ohio River basin, lacking a regional strategy and a unified voice, has received no funding.”

The Alliance includes federal, state and local agencies, industry, and universities. Working together, they have identified important issues of the watershed to create the new plan.

“This provides a framework for the next steps that are necessary to really start implementing the plan in order to achieve the goal,” Stone said.  “This is a great milestone. But it is not an endpoint. It’s really almost a starting point.”

“We increase the access to our trails, we increase recreation and tourism,” he said, “that will create jobs, but also means we all get to have more fun.”

The Alliance has created various working groups to move forward on different aspects of the regional strategy. Jordan Lubetkin, director of Ohio River restoration for the National Wildlife Federation said his organization will be working on the plan’s goal of restoring and protecting the river and its ecosystem for people, fish and wildlife.

The plan “sets the stage for bold action to restore the Ohio River, confront over-arching threats such as climate change, address environmental injustices, and contribute to a more equitable economy,” Lubetkin said. “We look forward to working with local communities, elected officials, businesses, colleges and universities, and other stakeholders in the region to take this plan to the next level and to advance solutions. 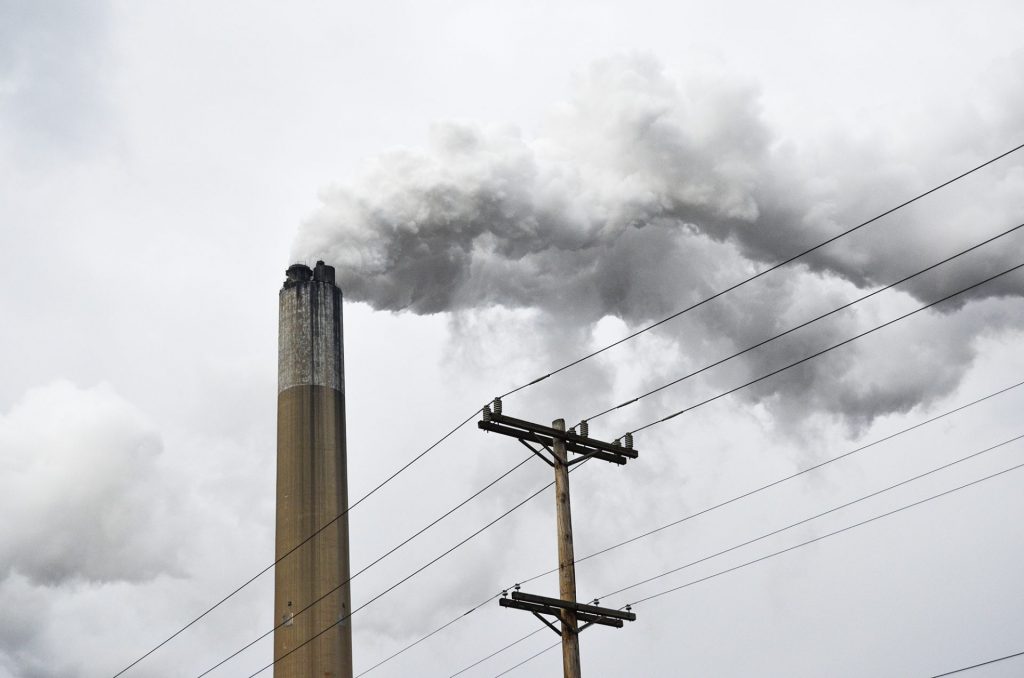 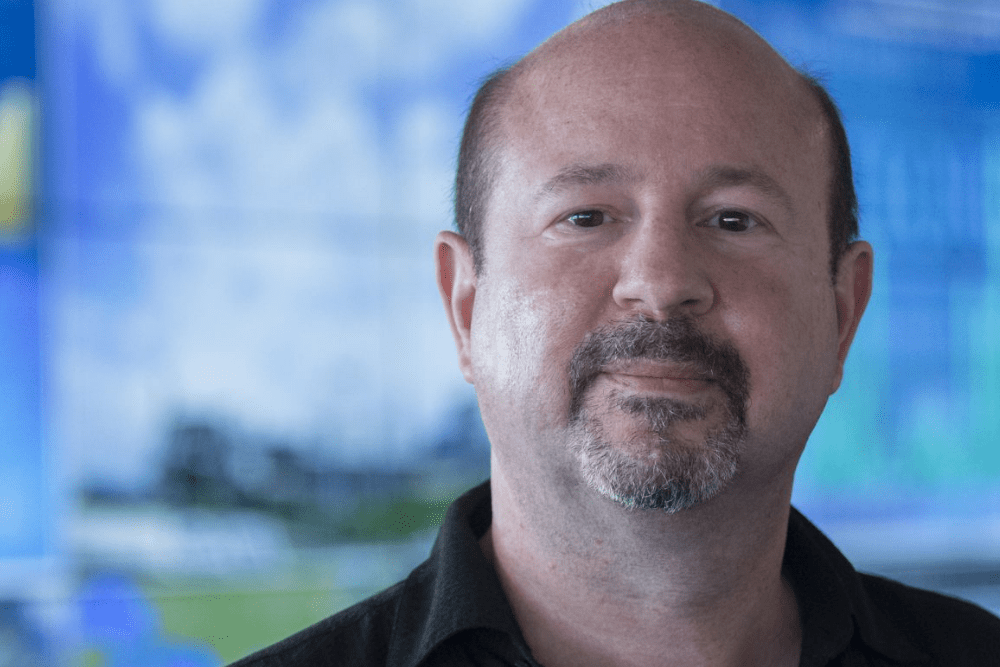 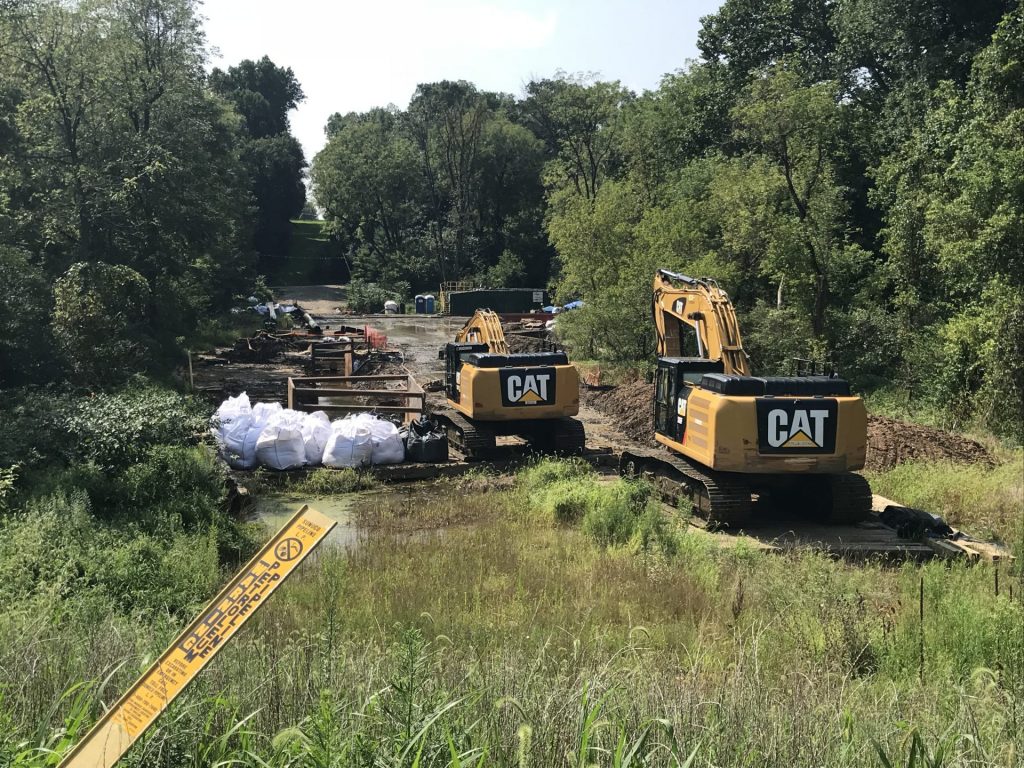