He says in order to get important pieces of legislation passed, he had to put aside political differences and get personally involved in discussions with leaders.

Ridge says that’s what needs to happen – as soon as the legislature is back in session next week – to get a pre-canvassing measure passed.

“They could start those conversations on Monday morning, Monday afternoon, resolve it by Tuesday, pass it, governor signs it, and you move on. I mean, it’s a matter of will.”

Secretary of State Kathy Boockvar says she’s “not getting many signals” lawmakers will approve earlier pre-canvassing.

One of the only bills to change the election code is stalled in the state Senate.

Republicans are also asking the Supreme Court to overturn what changes have been made.

A look inside of Lehigh University’s new College of Health 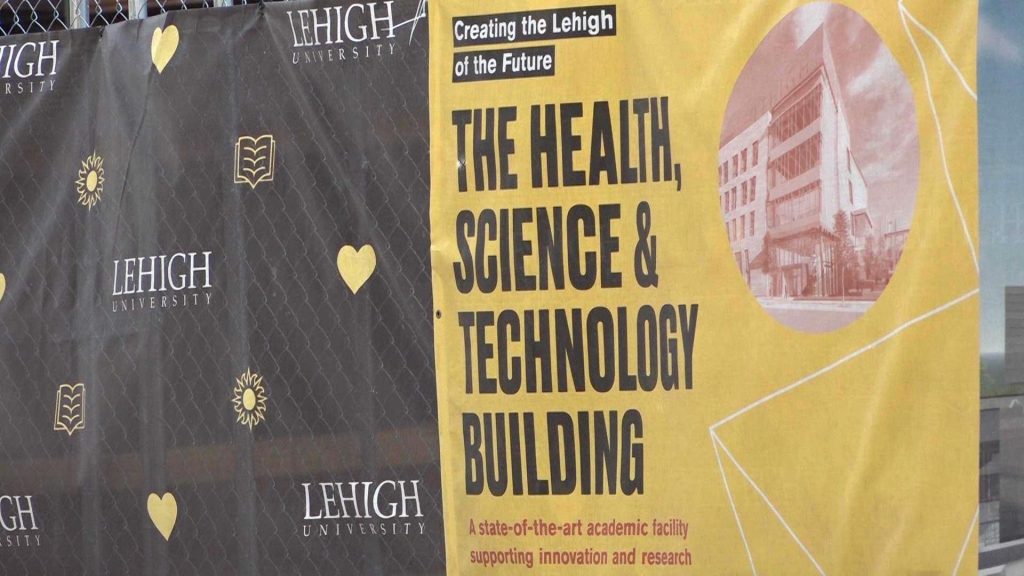