Two months ago, the city of Easton planted colorful pinwheels in “pocket parks” in the West Ward and South Side as part of a vision to redesign the city’s green spaces – with plenty of input from the community on what they should look like.

Residents in Easton’s West Ward have plenty of suggestions for what they want in their neighborhood.

This week kicked off a series of socially-distant conversations at each of the city’s seven “pocket parks,” pieces of city land that have been underutilized.

“We want smooth grounds — nothing too bumpy, because that’s really hard to skate on, and we also want a lot of ramps and activities to do.”

Project designers take down notes and hand out information in English and Spanish, trying to get as much feedback as possible.

There’s also an online survey for those who can’t come to the park for these meetups. The conversations wrap up on Oct. 15 at 7th Street Park.

After that, project designers will spend a month going over suggestions as they come up with the master plan.

The remaining community conversations all start at 5:30 p.m. on the following days: 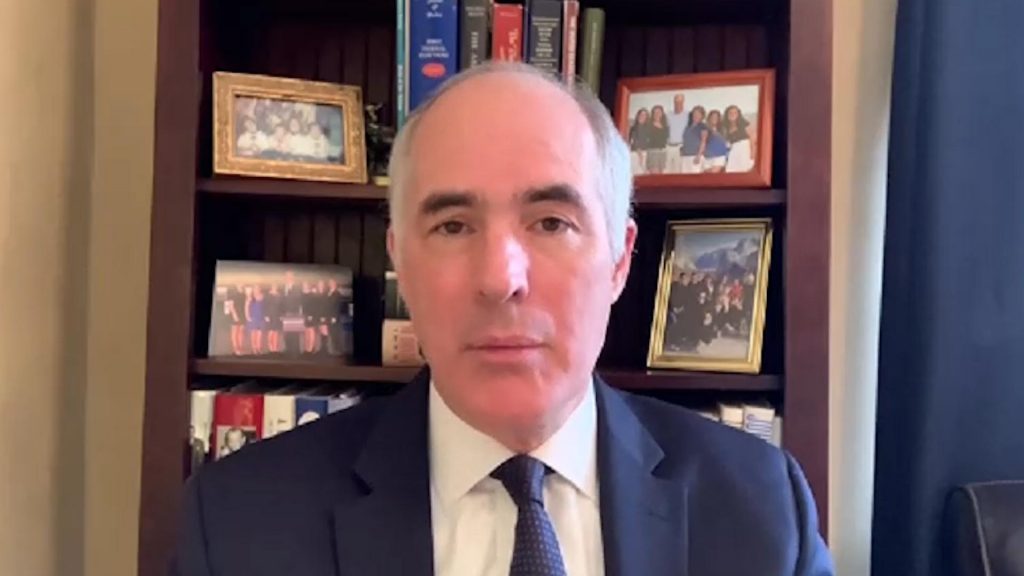