American financial turmoil was front and center in the first debate between the candidates running to represent Pennsylvania’s 7th congressional district. As WLVR’s Tyler Pratt reports, incumbent Susan Wild, a Democrat, and her challenger Lisa Scheller, a Republican, faced off at the Saucon Valley Country Club.

Lisa Scheller, who has been endorsed by President Trump, began the debate calling Susan Wild a socialist and saying she was in the pocket of House Speaker Nancy Pelosi. Scheller said they were blocking the next round of stimulus funding.

“They want to throw things into bills that people can’t just not accept, like stimulus checks for illegal immigrants, like same day voter registration – things like defunding the police,” said Scheller.

Wild countered saying Scheller was misleading voters. She defended her public vote against the first HEROES Act in May – saying the original version didn’t provide enough support for Americans and wouldn’t have made it through the Senate.

“We did trim down the HEROES Act which enabled me to vote for it – it provides for some incredibly important things like state and local funding – which by the way would support our police departments,” said Wild.

Throughout the debate both candidates took plenty of swings at the other’s records, but were able to find some common ground when it came to the subject of bridging the wealth gap in the US. Both proposed making higher education more affordable.

Lafayette College President Alison Byerly plans to step down in 2021 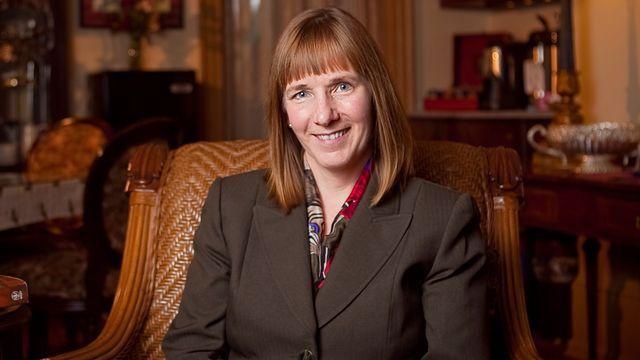