Alan Jennings, the executive director of the Community Action Committee of the Lehigh Valley, announced Wednesday he will be stepping down in May 2021.

Jennings announced he’d be transitioning out of his role after 40 years at CACLV’s annual meeting, which was held virtually this year.

“It breaks my heart that I’m leaving as early as I am. I thought I’d die with my boots on,” he said.

Jennings, who lives with Parkinson’s Disease, says he’s unsure what lies ahead for him. But as far as CACLV goes, it’s running a national search to find Jennings’ successor.

Jennings says that while he plans to leave his role in May 2021, he’ll stick around for three months to help whoever replaces him and to get them adjusted to the job.

And as far as his hopes for CACLV and its future without him, he says he’d like to see the nonprofit continue to work on some of the community’s biggest challenges, such as affordable housing and access to mental health care, before they become unresolvable.

CACLV is a non-profit organization in Bethlehem that seeks to “improve the quality of life by building a community in which all people have access to economic opportunity, the ability to pursue that opportunity, and a voice in the decisions that affect their lives,” according to its website. 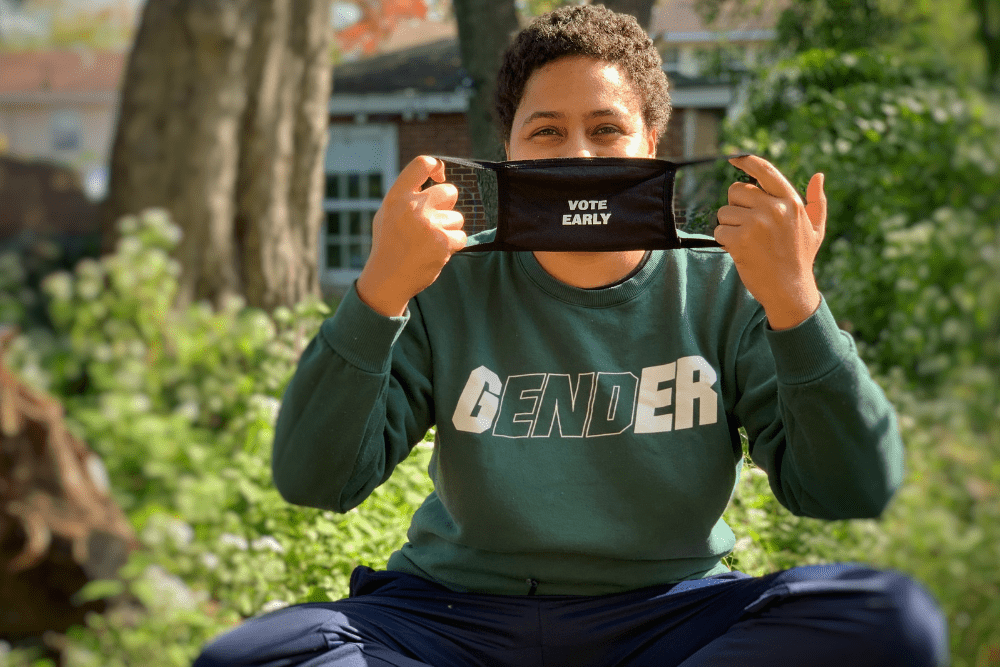