The Whitehall-Coplay School District is being sued over an incident involving a police altercation with students at a high school basketball game earlier this year.

The lawyer for families of the students involved alleged Monday – on the first day of school – district officials put students in harm’s way by having police at the school.

Standing in the rain at a basketball court in Whitehall Township, attorney Matthew Mobilio said the families are not only suing the district, but also Superintendent Lori Hackett and athletic director Robert Hartman.

This lawsuit alleges the school and its agents and employees created a danger to the public at large by enacting policies to maintain armed police officers for school events and directing them to use force to handle minor disturbances,” said Mobilio.

Mobilio is already suing Whitehall Township in federal court over the incident when police tried to remove a group of mostly Black teenage boys from the bleachers at a JV basketball game. An online video shows a turbulent interaction. Mobilio alleges officers used excessive force and caused head injuries to two minors.

“This lawsuit was not the families’ goals. We reached out on numerous occasions to the police and the school district through their attorneys to start a discussion – not once did any of them provide a substantive response to our outreach.”

Mobilio was flanked by roughly 50 Black Lives Matter supporters during the announcement along with several Lehigh Valley elected officials. School district officials were not available for comment. 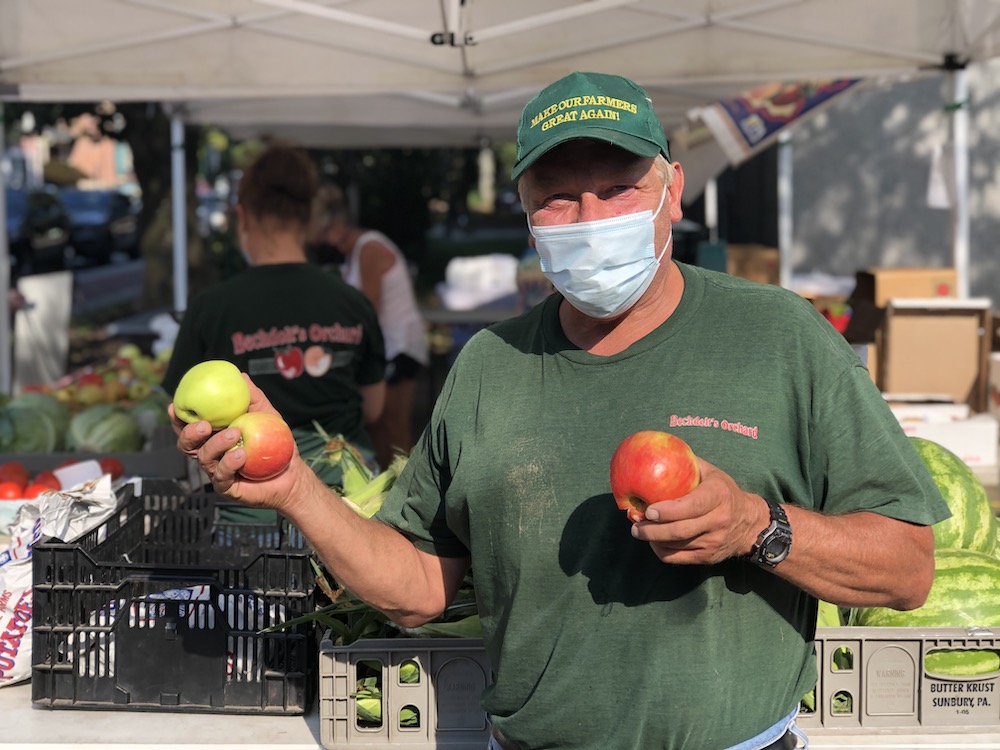