A crowd of Trump supporters gathered in western Pennsylvania to see the president on his second campaign stop in the region this month.

“Two great supreme court judges and now we’re going to get a third. Can you imagine, can you imagine our enemies. Three in one term. So many presidents they just don’t have a chance. And it’s so important.”

Democrat Joe Biden has said voters should decide who gets to pick the next supreme court justice. And says Trump focusing on the court is a distraction from other challenges the country’s facing, like the pandemic.

Trump said on Tuesday that millions of lives had been saved from what he called quote “the plague” that China released. More than 200,000 Americans died from the coronavirus. 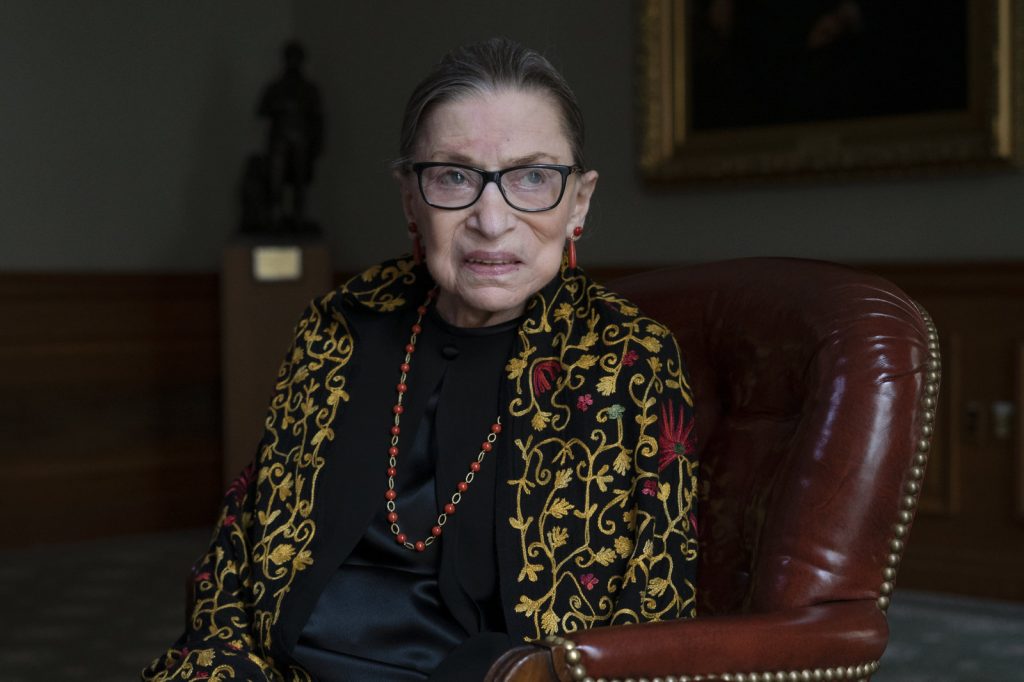 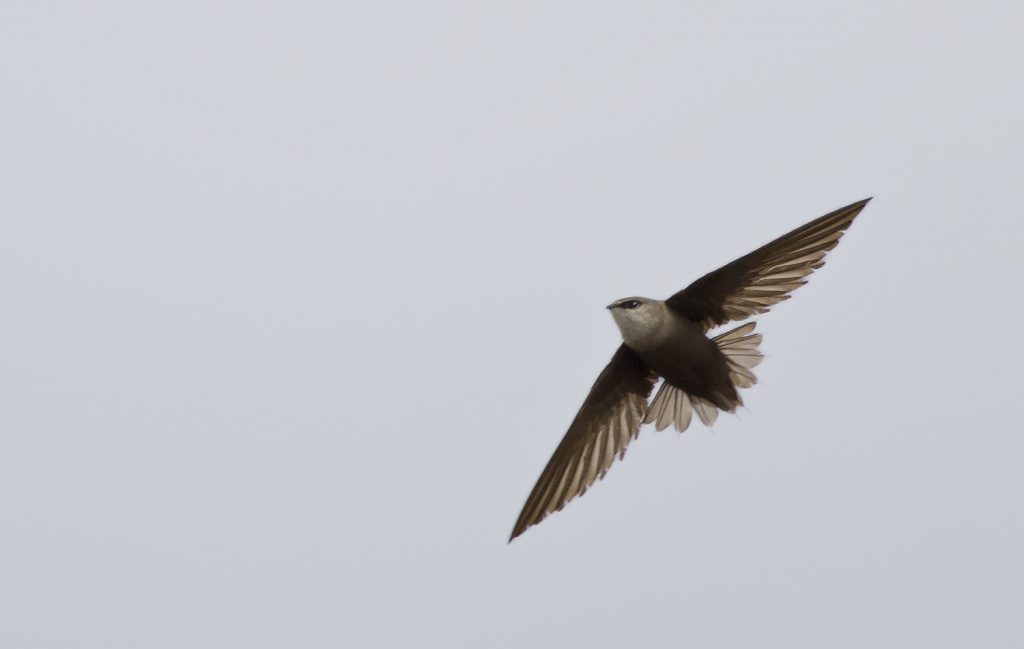