Justices ruled 5-2 to remove Green Party presidential candidate Howie Hawkins from the ballot for not adhering to rules for filing to run for office.

In separate cases, they ordered a three-day extension for the deadline to return ballots by mail, so long as they’re postmarked by Election Day.

And that election officials can collect ballots using drop boxes.

In a federal lawsuit, President Donald Trump’s re-election campaign is seeking opposing rules – to ban drop boxes and let poll watchers work anywhere in the state. The U.S. District judge in that case paused proceedings to let the state court matters play out. 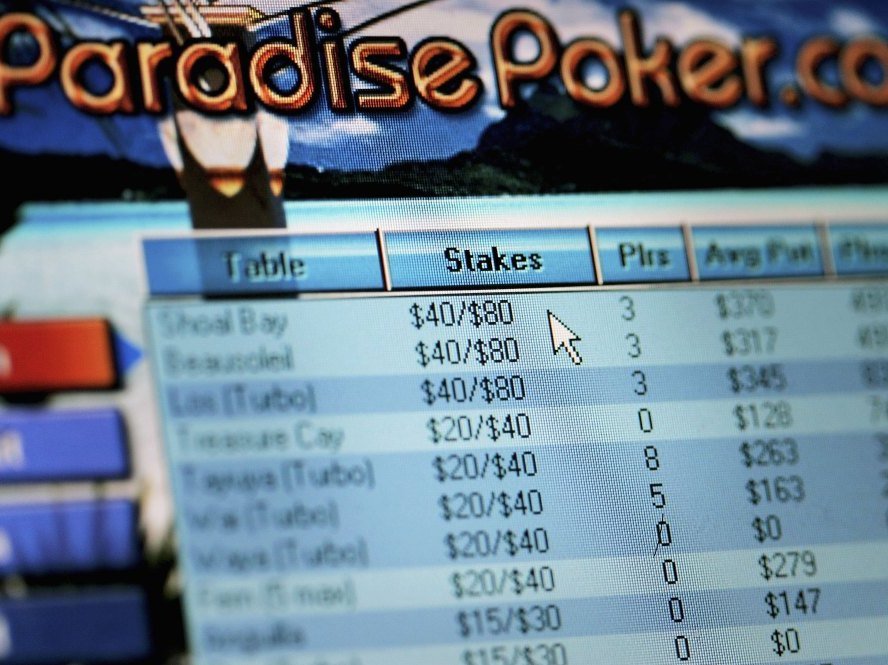 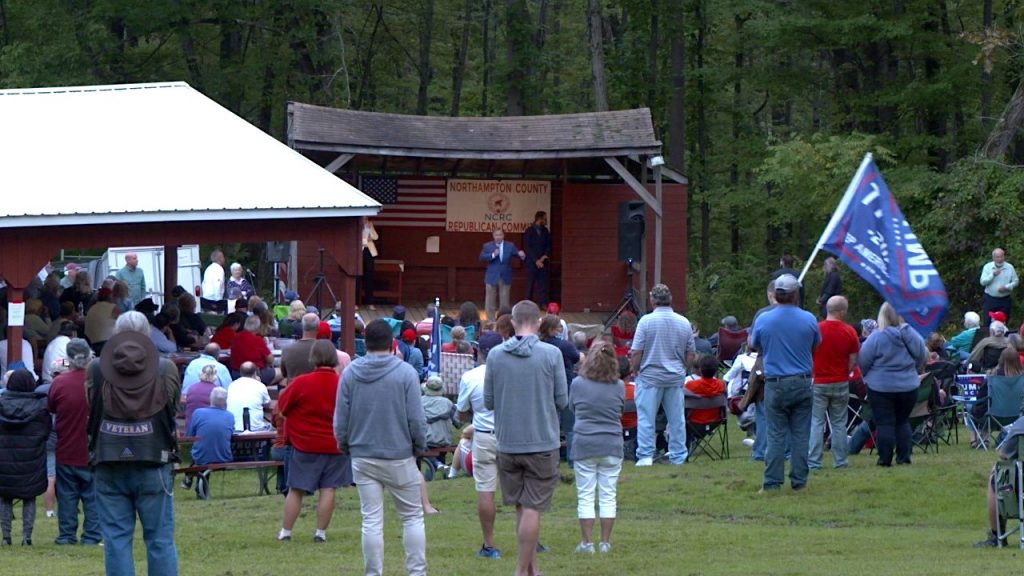 Federal order protects many Pa. renters from eviction, though legal challenges may arise 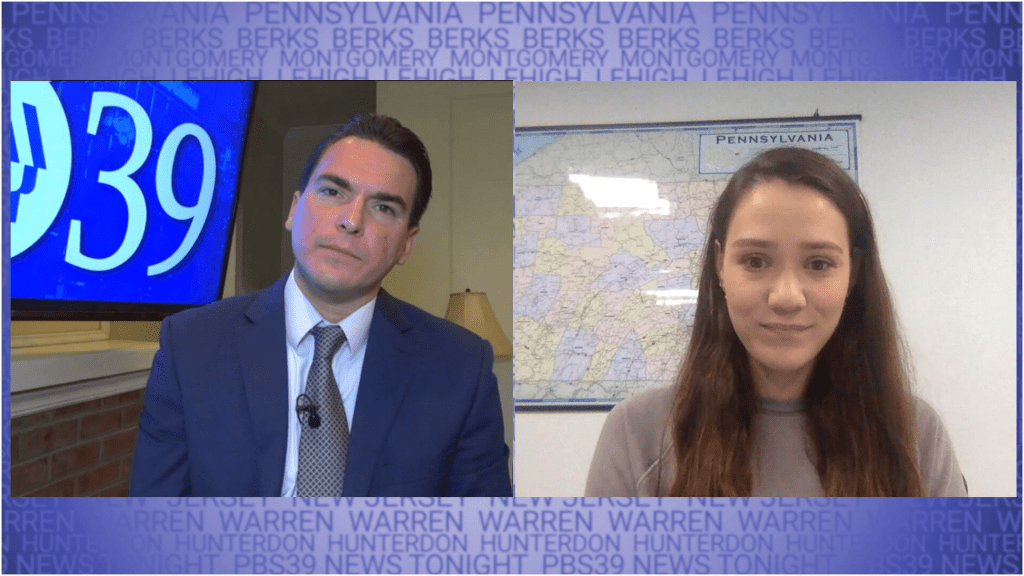