Many eyes will be on Northampton County in November’s general election. All but three times over the past century, the candidate county voters selected became President. But there are many questions as to how voting access will impact this year’s mail-in election.

WLVR’s Tyler Pratt brings us up to speed on how the June primary played out along party lines.

In the spring, a little less than 30 percent of registered Northampton voters turned out. The majority were Democrats, almost 37 thousand ballots. And when it came to voting for the Democractic nominee for president, while most voted for Biden, about 17 percent voted for Sanders – who is no longer on the November ticket.

Of the Republicans who voted in the primary, almost all cast ballots for President Trump.

And while twice as many Democrats as Republicans *voted by mail in June. More Republicans showed up to vote in person on *election day.

As of last week, almost three times as many Northampton County Democrats than Republicans have applied to vote by mail in November. But the total number of mail-in ballot applications is still expected to increase, by the tens of thousands. 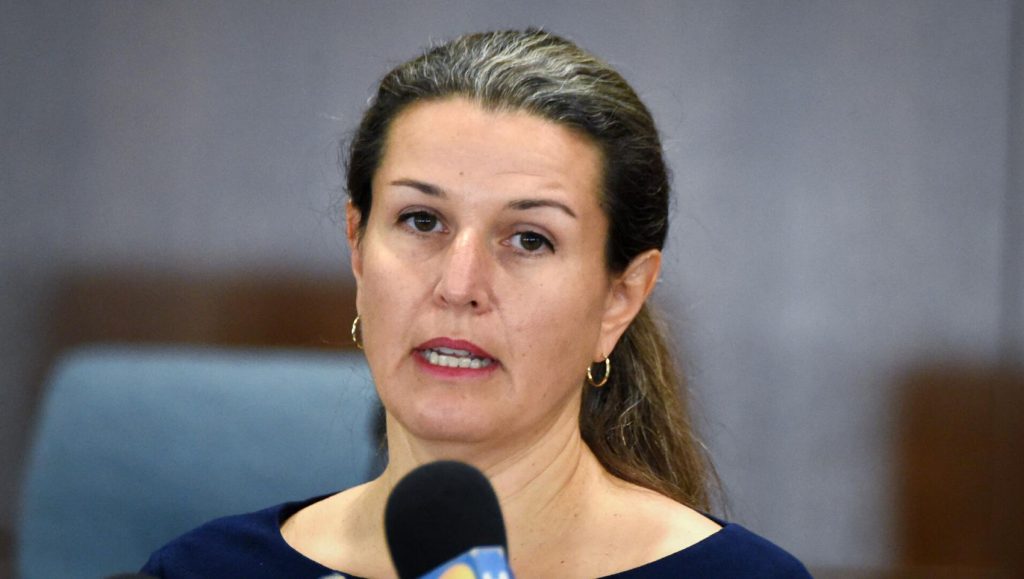 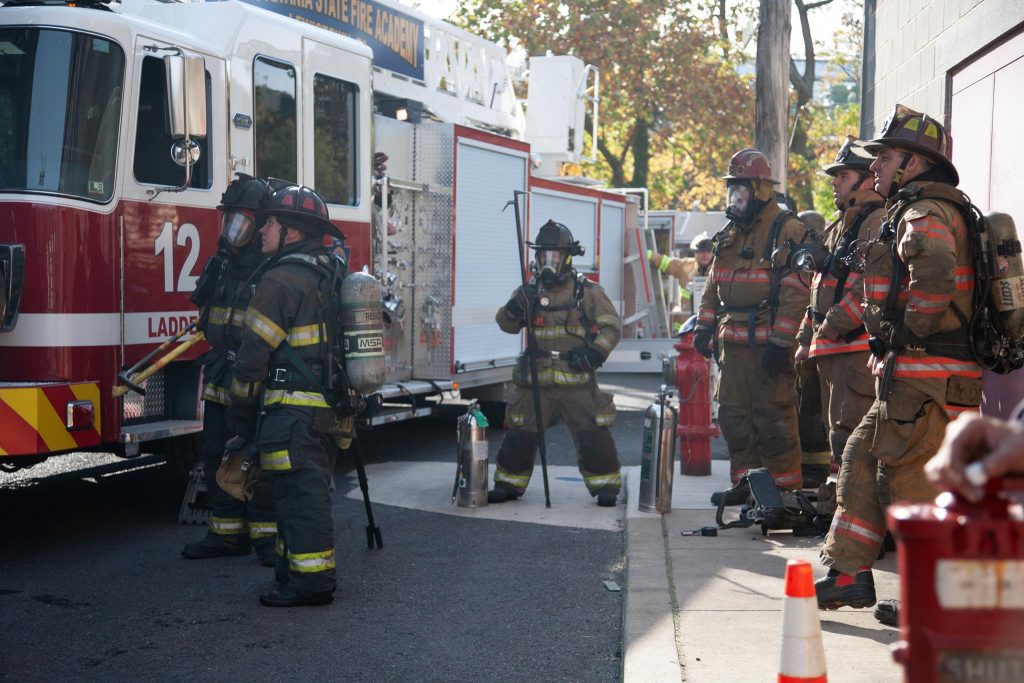