Lehigh County election officials say they are more prepared for an onslaught of mail-in ballots than they were in the spring. But where you’ll be able to drop off your ballot is still up in the air.

A battle over mail-in ballots is still playing out in Pennsylvania’s legislature, state and federal courts. Meaning counties like Lehigh still don’t know all the new mail-in voting rules.

Sara Murrary is an attorney for the county.

“As much I wish I had my crystal ball and tell you what’s going to happen, I really have no clue,” said Murrary.

One key aspect under scrutiny is how and where ballots can be dropped off and if drop boxes can be used. Murray told the county elections board Wednesday even if the courts or legislature come up with a set of rules, litigation may continue.

“I’m going to guess that whoever loses is going to file to try to get the United States Supreme Court to hear the case.”

And Murrary says she’s not confident there will be a decision on ballots by November.

Lehigh County is  preparing a secure ballot drop off at the county government center. But officials say because of the ongoing “mail-in” dispute, they still don’t know if that will be the only location. And once the rules are decided, there may not even be enough ballot drop boxes left to buy.

Election officials say they are working to make dropping off ballots easier at the county government center by dedicating free parking spaces. And having extended officer hours later in October.

But there may also be confusion on who can deliver ballots to a drop box.

Chief Election Clerk Tim Benyo told the board Wednesday that some absentee votes may be delivered by another person, but that’s not the case for mail in ballots.

Jane Erwin sits on the county election board.

“That is really confusing to the voting public….which some people can have someone drop them off and others can drop it off themselves. They are already confused about the difference between drop-off and mail-in,” said Erwin.

Election board members said they would work on a voter education campaign. It comes as County Executive Phil Armstrong has said this year’s mail-in election in Lehigh County may triple the cost of previous elections.

“It’s a little better than it was in the spring but we still need poll workers, we’re working on changing some of the polling places – we’ve had a couple confirm they don’t want to be involved in November,” said Benyo.

Lehigh County elections officials say they anticipate having mail in ballots ready for voters the first week in October. 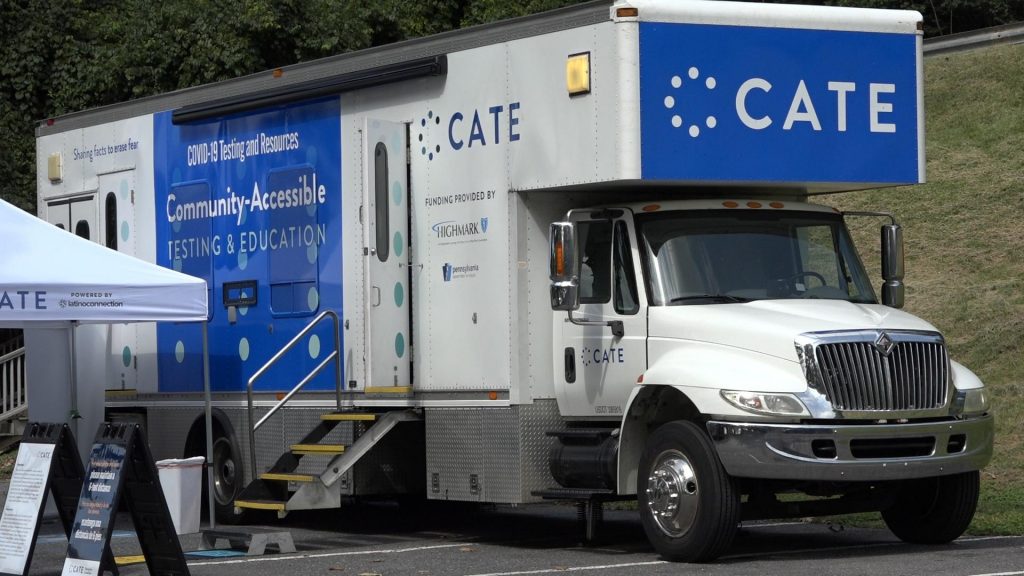