Following the death of Supreme Court Justice Ruth Bader Ginsburg, a local author reflects on her time meeting with the late judge.

The professor sat down with the woman widely known as RBG in 2010 for a biography she wrote about the four women of the supreme court.

“I could actually feel an aura of greatness emanating from her and it was such a feeling I had that when I left her chambers, I said I was just in the presence of greatness and I have never felt that way before and I’ve interviewed many important people, but hers was at a completely different level,” said Gutgold.

Gutgold went on to write a children’s book, released earlier this year, about those same women – saying she hopes to inspire and educate children about who is leading the country.

The campaign committee of the state Senate’s top Republican is suing a Pennsylvania media group and two journalists. 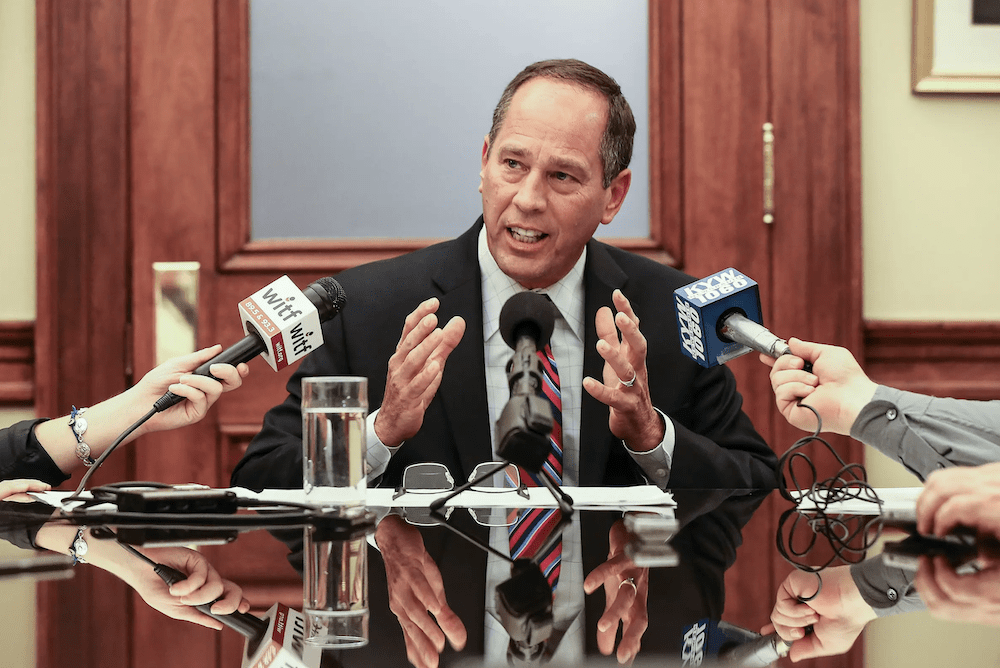