A federal judge in Philadelphia has handed down a ruling against the United State Postal Service over its operational changes that took place over the summer.

For WLVR News, Sam Dunklau reports on the Pennsylvania-led lawsuit against the Postal Service.

In an 87-page ruling, he says the postal service should have gotten regulatory approval first, writing “its ability to fulfill its mission during a presidential election taking place in the midst of a public health crisis is vital.”

The USPS is now banned from putting any new changes in place, and enforcing any existing ones.

Its lawyers argued unsuccessfully the changes were interpreted incorrectly at the local level.

Three other federal courts across the country have struck down the changes. 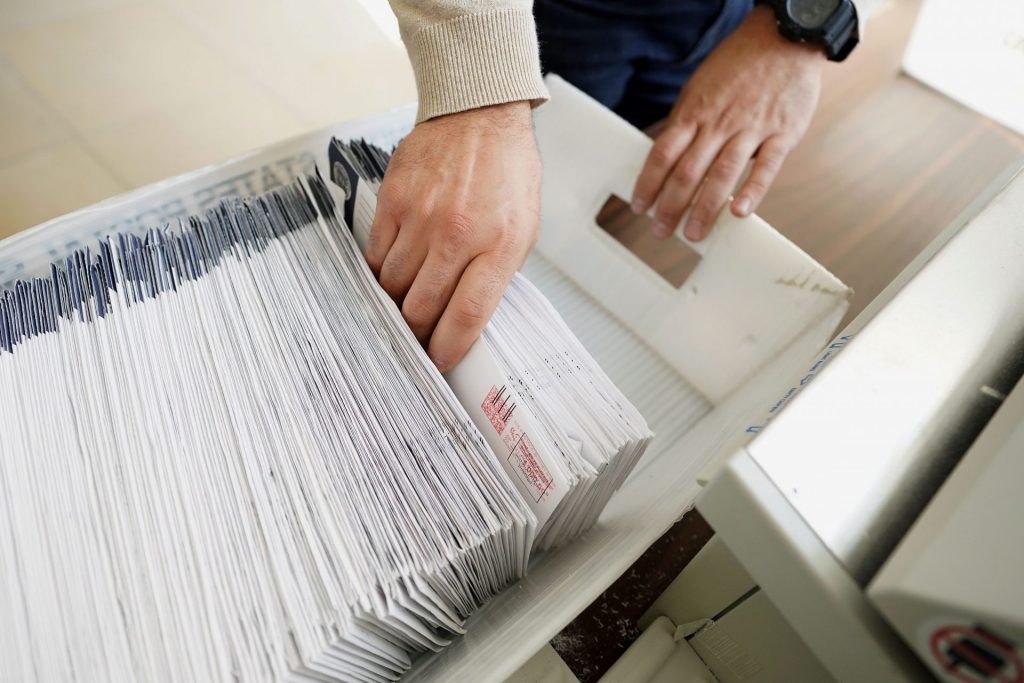 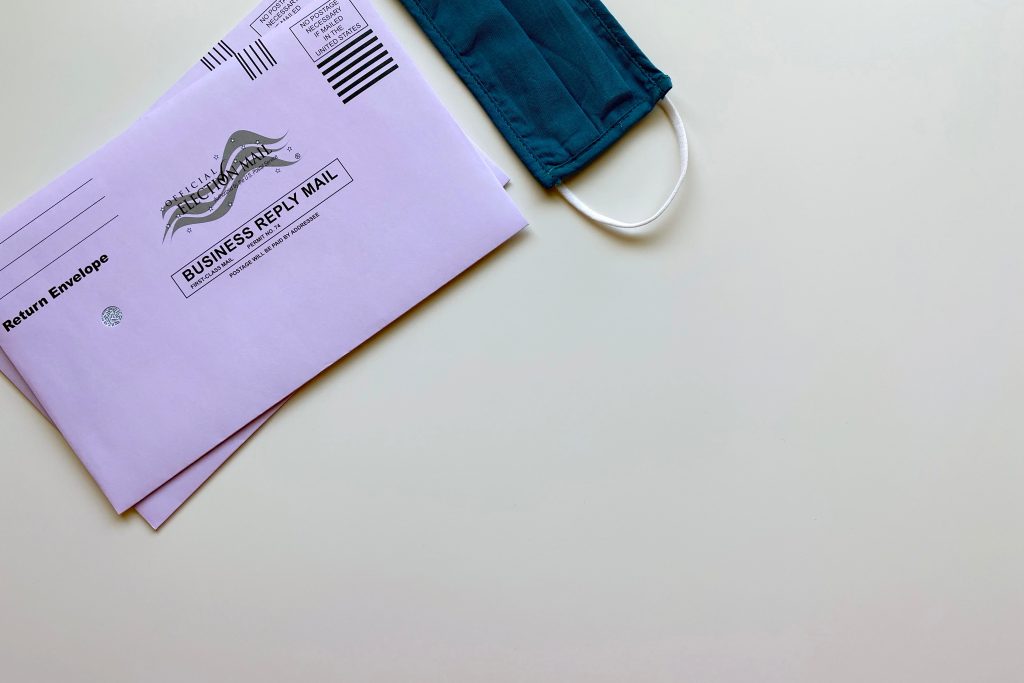 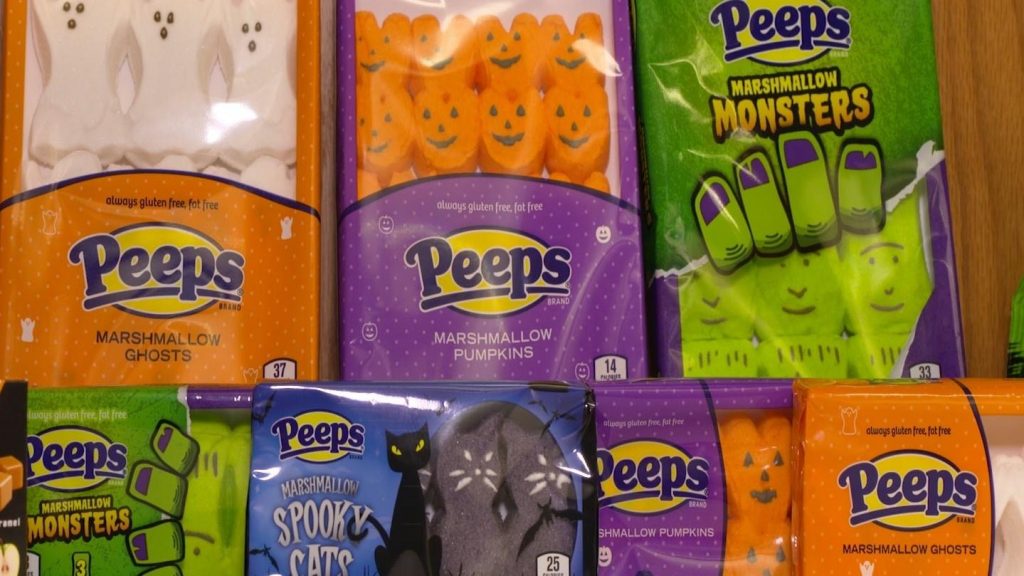 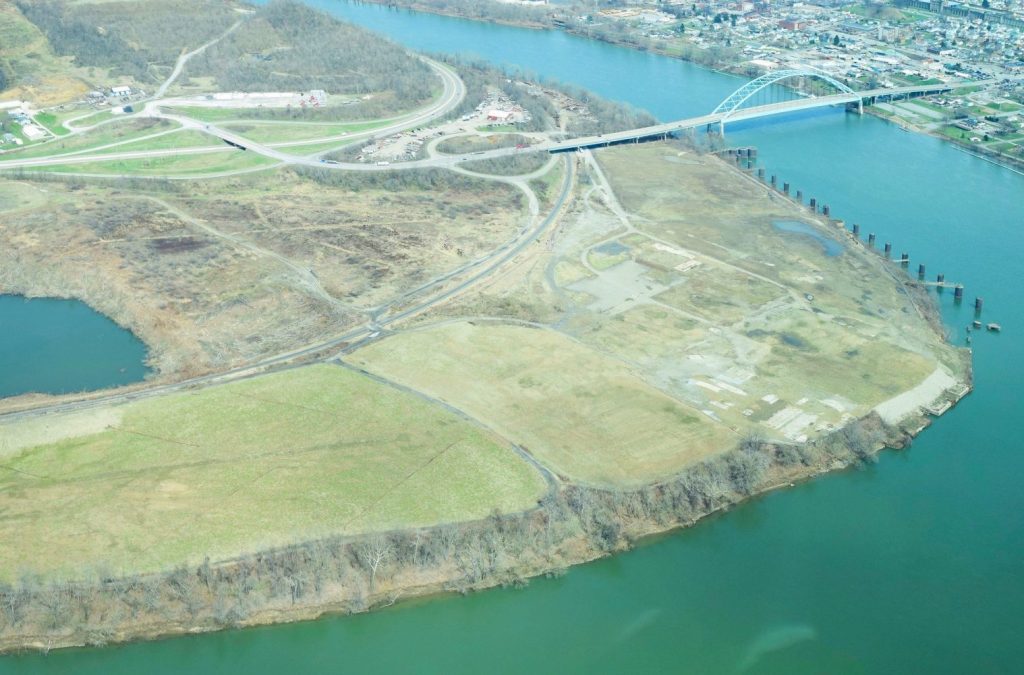