A near half-million-dollar renovation to Bethlehem’s Rose Garden is underway. But a battle is brewing over one of the park’s memorials.

As WLVR’s K.C. Lopez reports, a monument dedicated to Christopher Columbus has the community divided over whether the ship has sailed on celebrating the explorer.

While some view Christopher Columbus’s voyage to the Americas as a pathway to acceptance for Italian-Americans, others argue the navigator’s legacy is plagued by genocide, slavery and the mistreatment of Native Americans. More than 120 concerned residents signed a letter to the mayor’s office and city council demanding the monument be removed during planned renovations.

Elena FitzPatrick Sifford is one of them.

“We felt this was an opportune moment. There will already be construction going on there. I would love to see a monument put in its place that honors the indigenous people who lived here who are from the Lenape nation,” said FitzPatrick.

Bethlehem Mayor Robert Donchez has created a special council who will decide the statue’s fate. No word yet on when we can expect a decision from the group. 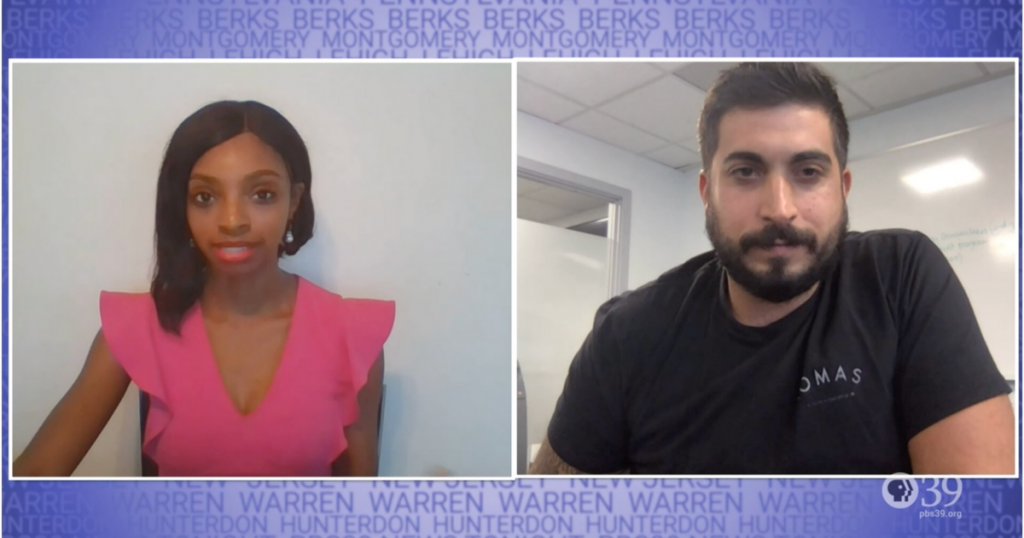